What Makes a Corolla a Corolla? Obviously Toyota's marketing department in particular. 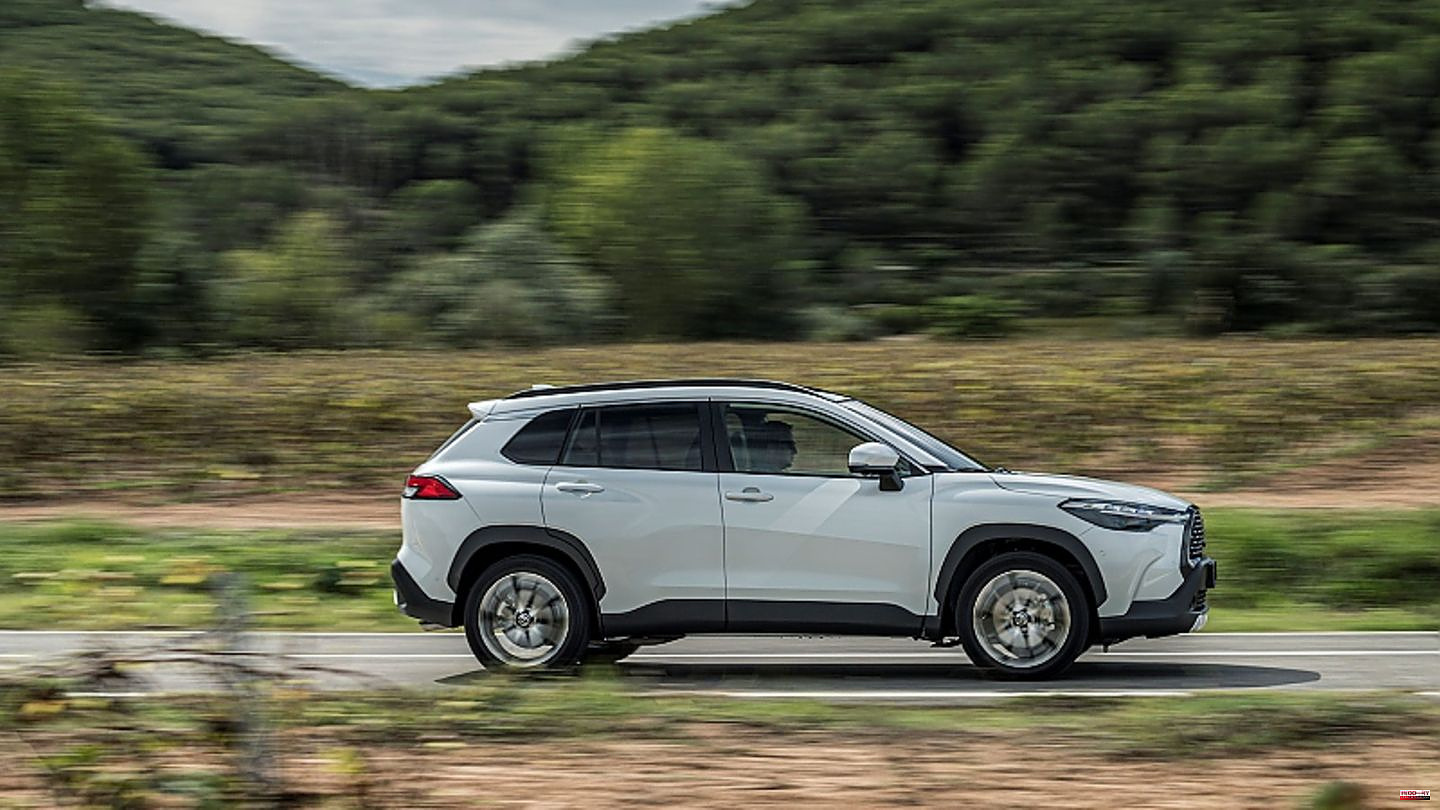 What Makes a Corolla a Corolla? Obviously Toyota's marketing department in particular. Because it shouldn't be the optics that can be used to justify belonging to the same model series. Here the lush radiator grille of the new SUV, there the rather modest ones of the sedan and station wagon. Or the stern. Very different lights. Similarities in design cannot even be guessed at. The only thing they have in common is hidden under the sheet metal: All three Corollas are based on the same global GA-C platform.

But the name Corolla has an excellent reputation, hard-earned over twelve model generations since it first came onto the market in 1966: a bit boring, but solid, robust, almost indestructible. It's not for nothing that the "Corolla" is the world's best-selling car. Toyota also had to experience this painfully when it was withdrawn from the largest European car markets in favor of the Auris in 2007. After ten years, the Japanese reversed this decision and the Corolla is again offered throughout Europe. So it made sense to give the Corolla an SUV version as well, located between the Toyota RAV4 and Toyota C-HR. As is well known, no segment in the automotive sector is growing faster than that of the SUV. The Corolla Cross was presented in Thailand in 2020 and will also be available in Europe from the end of November.

So just another SUV on offer? Not necessarily: The Corolla Cross can shine with a few highlights. Above all, the consumption. Toyota will start in Europe with two versions, which have a hybrid under the hood that has now been developed into the fifth generation. The battery that drives the electric motor is charged while driving and supports the 2-liter combustion engine. And that is very economical. On our test drive between Sitges and Barcelona, ​​which lasted several hours, the all-wheel drive version was content with real 6.3 liters Super, the front-wheel drive even with real 5.7 liters. The driving style was quite brisk, with many curves and climbs, i.e. plenty of acceleration phases. Incidentally, a plug-in version for charging at the socket is not planned.

The bare numbers: The Corolla Cross is 4,460 mm long and therefore slightly shorter than a VW Golf Variant. Toyota specifies the width as 1,825 mm and the height as 1,620 mm. The hybrid engine has a system output of 197 hp / 146 kW and a maximum torque of 190 Nm for the combustion engine and 206 Nm for the electric motor. In combination, this delivers acceleration from zero to 100 in 7.6 seconds with front-wheel drive and 7.5 seconds with all-wheel drive. The top speed is 180 km/h. The four-wheel drive becomes a four-wheel drive because the rear electric motor acts on the rear axle when required. But even if the name "Cross" suggests it: the Corolla is not exactly an off-roader as an SUV.

But you can be quite fast on asphalt in the Corolla Cross. The excellent suspension comfort is pleasantly noticeable - the SUV glides without rumbling or rough bumps, even over poor roads. The steering is set just right for a comfortable driving style - not too light and not too heavy and with sufficient feedback from the road. The chassis allows the Corolla Cross to roll stoically wherever its driver wants. The only thing that should annoy querulous souls is the continuously variable transmission. The automatic torque converter accelerates without major interruptions, but due to the design, every kick on the gas pedal initially cheers the engine speed up. You have to like that. The numerous assistance systems, which are usually already standard, have also been improved, otherwise they are offered at an additional cost.

Inside, the Corolla Cross offers the usual space for its vehicle class: a lot in the front, but it gets pretty cramped in the back, especially when taller passengers push the driver and front passenger seats all the way back. Headroom is good at the front and rear, and an optional glass roof brings plenty of light into the interior. The load compartment offers between 433 and 1,337 liters of storage space. The materials leave rather mixed feelings. Everything is first-class workmanship - but everything can be found from hard plastic to leather, fabric and foam-coated plastic. The easy-to-read digital instrument cluster in front of the driver is standard, as is the 10.5-inch touchscreen in the center of the dashboard.

1 Sebastian Madsen: appeal to fans to "buy tickets... 2 Royal Books: Many books about the royal family promise... 3 Per job advertisement: London luxury restaurant is... 4 On the occasion of the Kremlin ruler's 70th birthday:... 5 Summit in Prague: "German egoism": Scholz... 6 Amazon's "Lord of the Rings" series:... 7 WWE "Tough Enough" winner: "We're... 8 Without Reus against Bayern: The BVB personnel situation... 9 Real Madrid probably without Karim Benzema at the... 10 Amazon's "Lord of the Rings" series:... 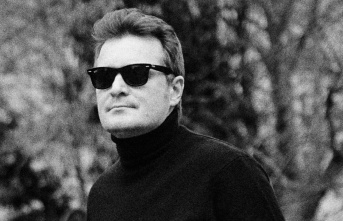