Deauville Festival: program, prices... What you need to know about the 2022 edition 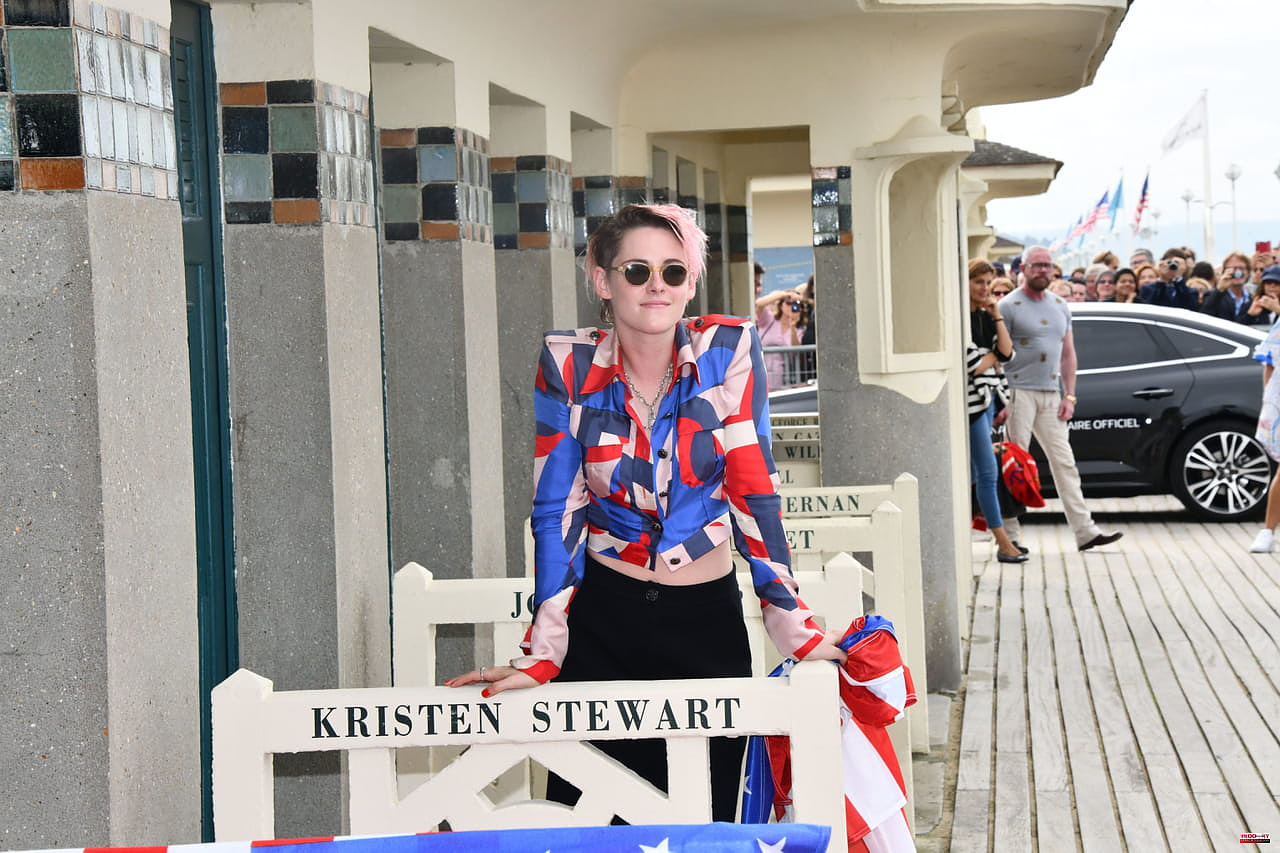 DEAUVILLE FESTIVAL 2022. The Deauville Festival, which puts American cinema in the spotlight every year, returns for the 2022 edition. Programme, ticket prices... All the info.

[Updated on December 21, 2021 at 4:26 p.m.] From September 2 to 11, 2022, the Deauville Festival will animate the Normandy coast to the rhythm of American cinema. The organizers are already announcing around sixty films at the three screening locations. If the box office is open, the program has not yet been announced. Last year, several celebrities made the trip, such as Johnny Depp, Dylann Penn or Michael Shannon.

The 48th Deauville Festival takes place from September 2 to 11, 2022. As has been the case for several years, the event focuses on three locations in the Normandy city: the Center international de Deauville, Le Casino and Cinéma Morny.

The Deauville Festival offers many screenings every year. About sixty films are presented in official screening. For now, the 2022 program is not yet finalized. However, it will be put online before the event takes place on the official festival website.

The public of the Deauville Festival can attend the screenings, thanks to different passes. Please note that the health pass is mandatory to access the festival. To book a pass and access the Deauville festival, simply go to the billetcid.com website, or collect it the same day. Attention for those who would try this second option, the number of places for each screening is limited. Please note that there are also school, work council and association passes, the details of which can be found on the official website of the Deauville Festival.

To collect or buy tickets on site, simply go to the International Center of Deauville (CID) located rue Sem. Passes can be collected every day from 8:30 a.m. to 10 a.m. at the CID reception, then from 10 a.m. to 7 p.m. at the Ticketing/Accreditation reception. For more information, contact 02 31 14 14 14 or visit the official festival website.

For the time being, we do not know the names of the celebrities who will make the trip for the Deauville Festival 2022. During the previous edition, several stars made the trip. First of all, the public was able to find the members of the Festival jury: Charlotte Gainsbourg, the president of the jury, but also the director Bertrand Bonello, the novelist and screenwriter Delphine de Vigan, the actor Denis Podalydès, the actress Fatou N' Diaye, actress Garance Marillier, director Mikhaël Hers, musician SebastiAn and screenwriter Marcia Romano. Among the revelation jury, we found the actress Clémence Poésy, the actress Céleste Brunnquell, the actress India Hair, the comedian Kacey Mottet Klein and the rapper Lomepal.

1 Venice Film Festival: what we know about the 2022... 2 Behind the scenes of Encanto with producer Yvett Merino 3 "We can't wait for the discussion that Encanto... 4 Chloé Zhao: "I wanted 'The Eternals'... 5 Foundation: The Series Renewed for Season 2 on Apple... 6 Film Festival: what date for the next 2022 edition? 7 The Haunting of Bly Manor: Synopsis, Cast, Reviews...... 8 Arnaud Ducret: how he got the role of Xavier Dupont... 9 Extension of cinema cards, what new validity dates? 10 The Profs 3: is a sequel with Kev Adams planned? 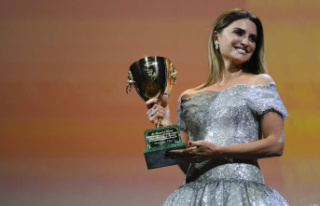