The short-haul flight ban was one of 149 proposals from a Citizens' Climate Council in 2020, almost all of which President Emmanuel Macron originally wanted to adopt. 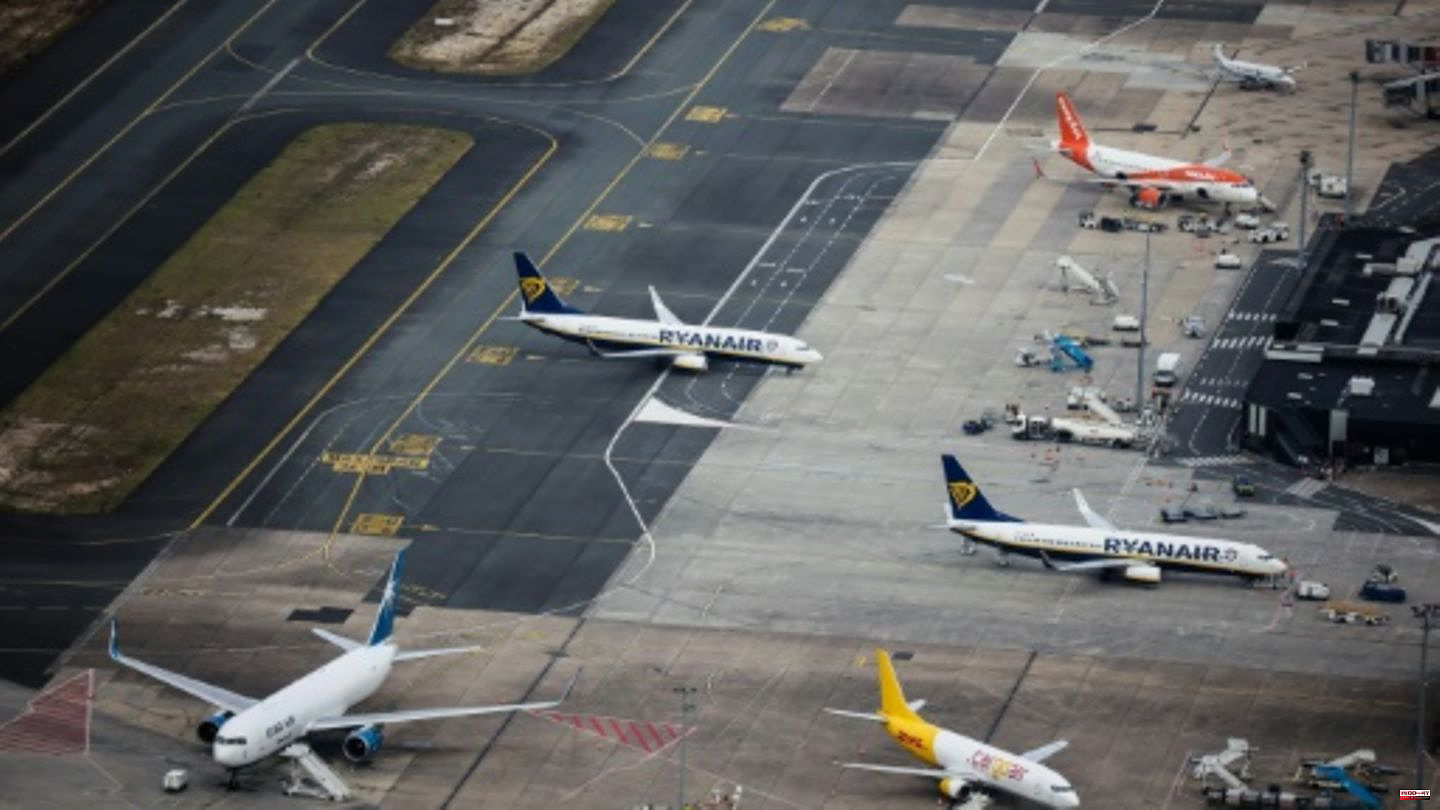 The short-haul flight ban was one of 149 proposals from a Citizens' Climate Council in 2020, almost all of which President Emmanuel Macron originally wanted to adopt. The associations of French and European airports had argued that this rule would lead to a distortion of competition.

The European Commission had started negotiations with France to check compatibility with European law. In fact, there is a hitherto unused clause in European law that allows member states to ban transport if there are serious environmental concerns. However, these are limited to three years.

The EU Commission approved the French decision, but instructed France to extend the ban to connecting flights. Otherwise, airlines that do not offer connecting flights would be disadvantaged. One year before the deadline, France must submit a progress report.

The ban affects flights between Paris Orly and Nantes, Bordeaux and Lyon. Minister of Transport Clément Beaune welcomed the decision and spoke of "great progress in the policy to reduce greenhouse gases".

According to Greenpeace, the ban does not go far enough in view of the climate crisis. The environmental organization emphasized that only three of the more than 100 domestic connections were affected by the ban. Greenpeace is calling for a ban on all short-haul flights that have train connections lasting less than six hours.

1 Interior ministers want to create a situational picture... 2 Accidents: Death on a cruise - giant wave hits Antarctic... 3 Lewandowski on his little argument with Messi at the... 4 World Cup against Costa Rica: First Flick, then Bierhoff... 5 Second season "The Rings of Power": Important... 6 TV ratings: "Der Bergdoktor" has no prescription... 7 'You've gone too far': Elon Musk bans... 8 TV show: Drew Barrymore talks about dating and being... 9 World Cup in Qatar: No, that's not the downfall... 10 Football World Cup in Qatar: Who shows Portugal against... 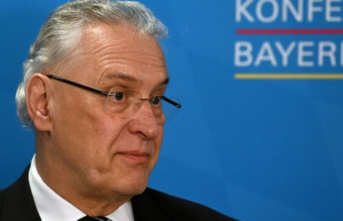