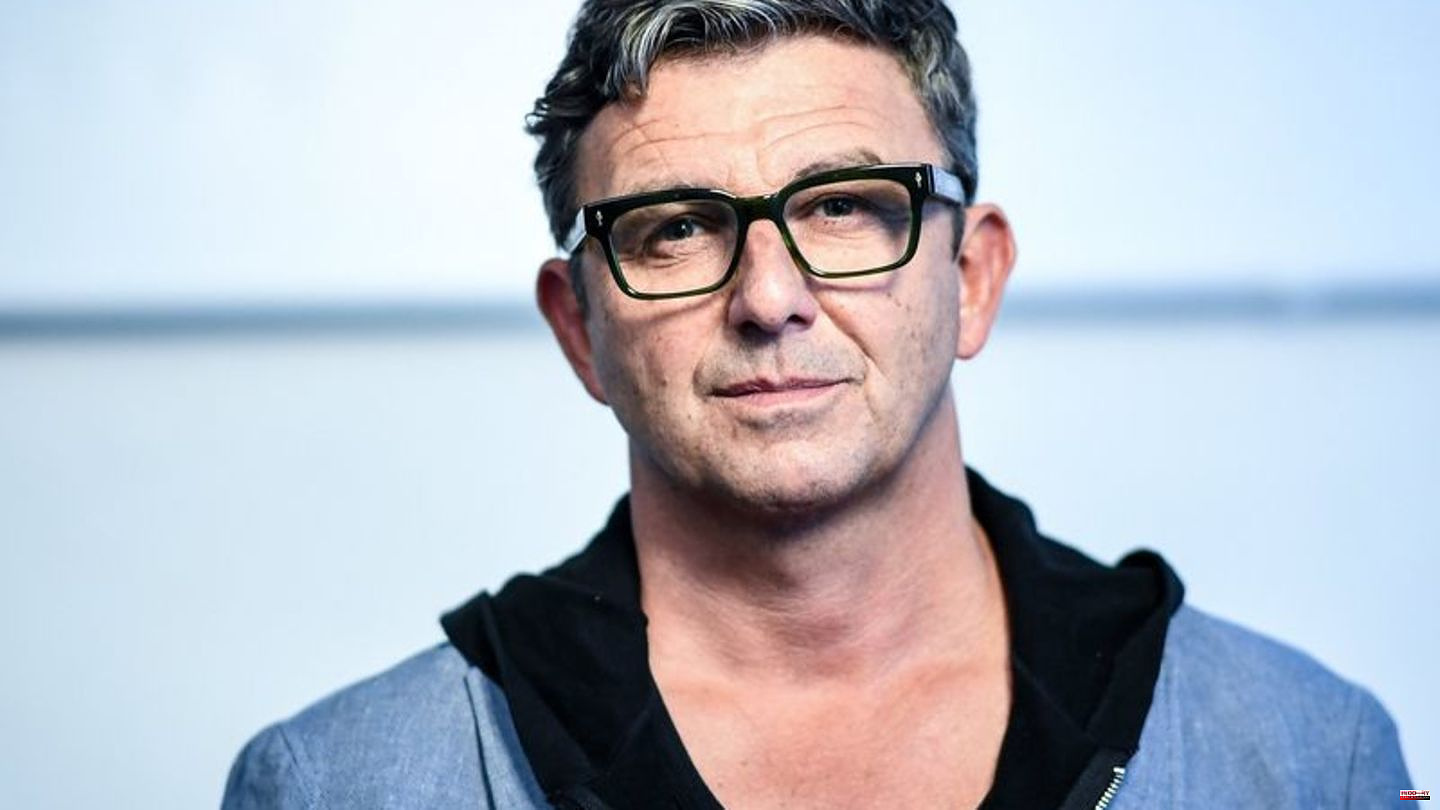 "Der Bergdoktor" clearly lost to the German national team's last game at the World Cup on Thursday evening. Just 3.61 million (11.0 percent) tuned in to the ZDF home series with Hans Sigl, Monika Baumgartner and Ronja Forcher. In contrast, the World Cup match between Germany and Costa Rica reached 17.43 million viewers (53.7 percent). However, the 4:2 in the last group game was not enough for the German team in the Al-Bait Stadium to advance to the knockout stages. 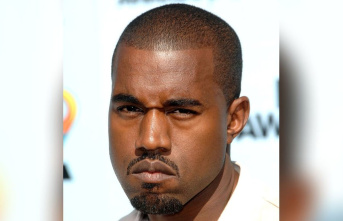