In the European Union, wholesale gas prices are to be capped under certain circumstances. 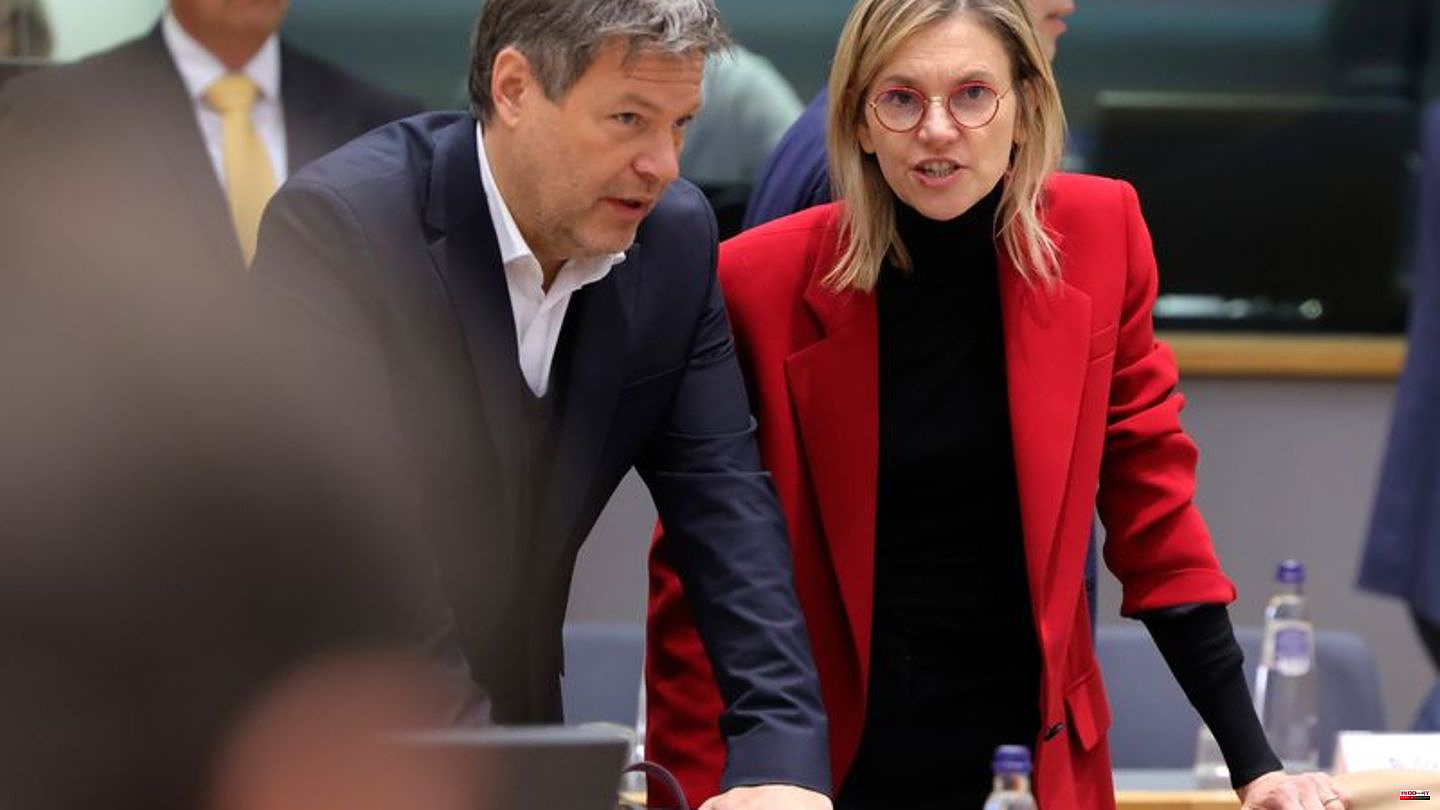 In the European Union, wholesale gas prices are to be capped under certain circumstances. The energy ministers of the EU states today agreed on the possibility of such drastic market intervention, as a spokeswoman for the EU Council of Ministers announced.

The gas price at the TTF trading center should be limited under certain conditions if it exceeds 180 euros per megawatt hour, the German press agency learned from diplomats. Germany voted for it.

The project basically affects major customers who trade on the TTF - not end consumers, as is the case with the federal government's gas price brake. Consumer prices are indirectly influenced by wholesale prices.

Habeck: Careless use is unlikely

According to Federal Minister of Economics Robert Habeck (Greens), Germany was able to agree thanks to various security measures. "We have now defined a large number of instruments that significantly reduce the risk of a thoughtless effect," said Habeck on the sidelines of a special meeting of the EU ministers responsible for energy in Brussels. If gas then goes back, if rationing has to be done or if trade goes down, the mechanism will be suspended again.

The mechanism will not come into effect until February 15, according to a statement. "We have a long phase of observation," said Habeck. "If it turns out that market intervention is not opportune, then I hope that we will find the political power to question it again."

The federal government had long resisted such a mechanism. She had feared that security of supply would then be jeopardized because suppliers could sell their gas on Asian markets, for example, where they could achieve higher prices.

According to Moscow, the gas price cap decided by the EU is an intervention in market processes and mechanisms. "This is a violation of market price procedures," said Kremlin spokesman Dmitry Peskov on Monday, according to the state agency TASS. "Any reference to a 'lid' is unacceptable." 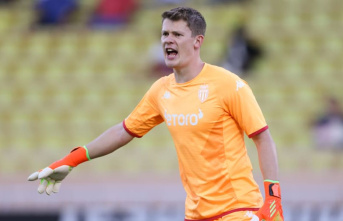