Christmas dinner : The Carpendales have raclette and fondue

Wayne Carpendale's and his wife Annemarie's families are polar opposites -- at least when it comes to Christmas dinner. 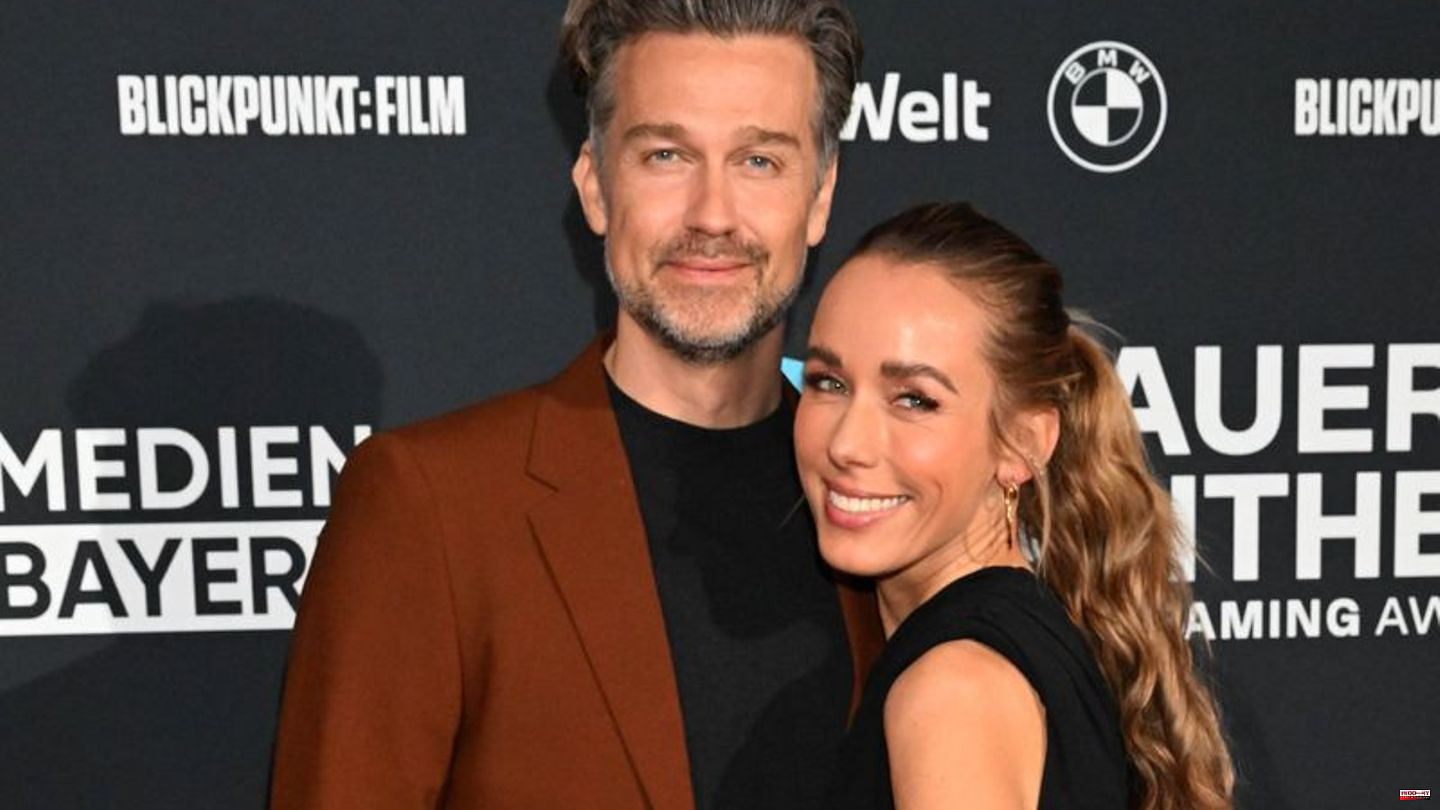 Wayne Carpendale's and his wife Annemarie's families are polar opposites -- at least when it comes to Christmas dinner. "We often make raclette and fondue, which is because the Carpendales are a little more fondue and the Warnkrossies are a little more raclette," said Annemarie Carpendale (45), who was called Warnkross before her wedding, to the German Press Agency in Munich. They "always celebrated with the big family," said her husband, who was the same age. "This year also for the first time in our newly built new home."

In a large family, "peace is not always joy pancakes," said Annemarie Carpendale. There is "also stunk, but thank God it's never permanent or particularly bad". "In such situations, we can turn on the television this year and watch "Traumschiff"," said her husband, because he is playing there again.

Annemarie has dusted off a small role

Wayne Carpendale can be seen as a chef in the new edition of the ZDF classic. "Although I have already played one or the other leading role as a chef, I only play a very small supporting role at home in culinary terms. And that's a good thing," he told the dpa. "Anne simply cooks so deliciously that I don't want to compete."

The decision for the "Dream Ship" engagement was very spontaneous. "We were just abroad with the family when we got the call that a colleague had dropped out," said Annemarie Carpendale. "I said: when and where? It said: the day after tomorrow in the Maldives. So Anne and I packed the little one and left," said Wayne Carpendale. And then his wife also dusted off a mini role: "The producer then had the idea even more spontaneously that I could also play a small role while I was there. I did that too."

ZDF shows its new "Traumschiff" episode, which once again takes the luxury liner to the Maldives, on Boxing Day at 8:15 p.m. 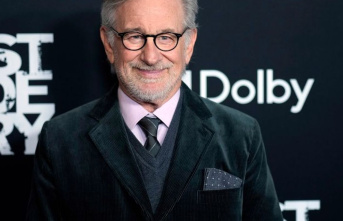 US director: Spielberg regrets consequences of his...