FC Bayern is still deliberating how Manuel Neuer's failure should be compensated. 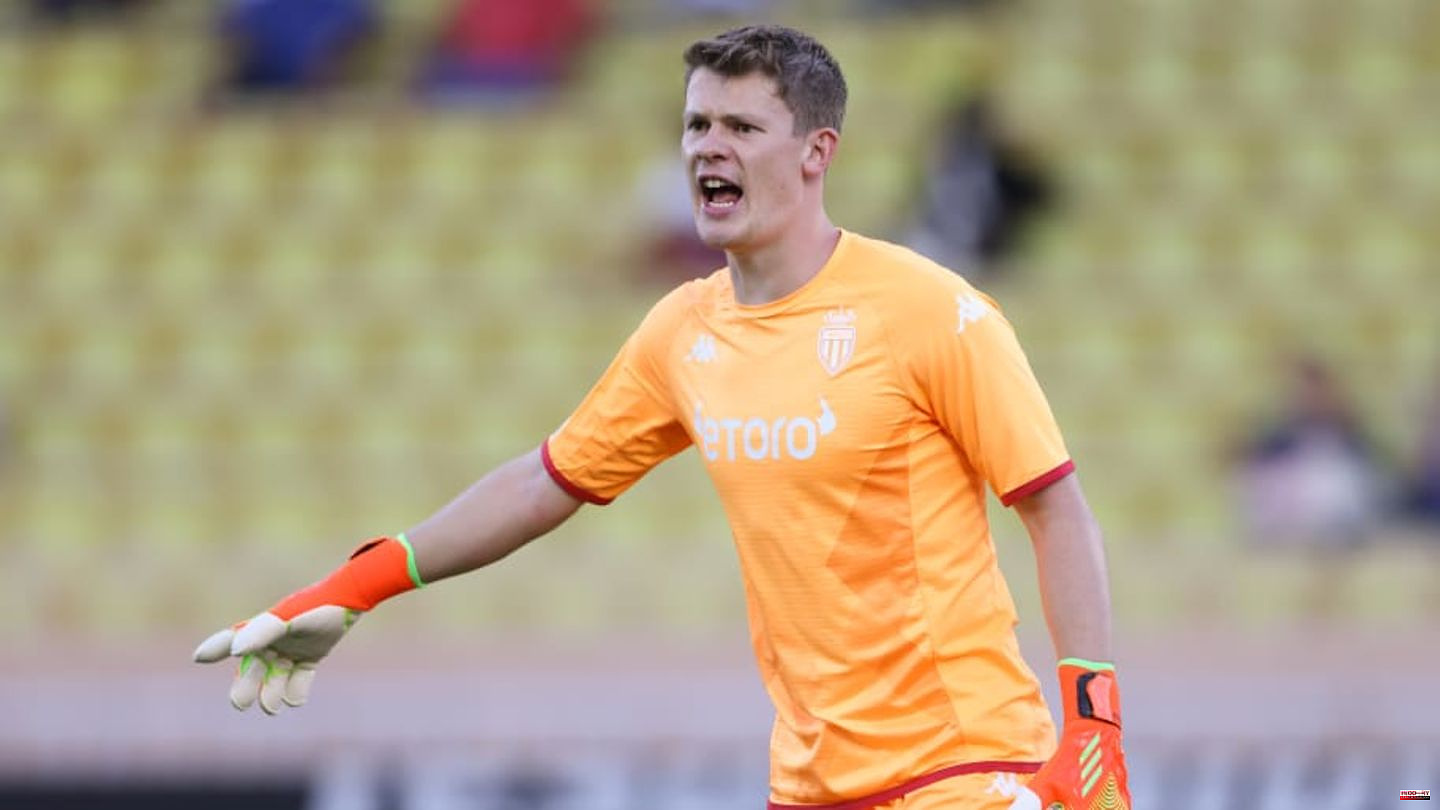 FC Bayern is still deliberating how Manuel Neuer's failure should be compensated. The record champions have now decided on Yann Sommer as the top candidate if Alexander Nübel's return should fail.

Actually, Bayern wanted to have a quiet transfer winter. There might have been one or two departures - such as that of Bouna Sarr. Purchases have not been considered so far. The Munich team didn't even want to make up for the long-term absence of Lucas Hernández with a transfer.

However, Manuel Neuer's injury, which spells his premature end to the season, upsets those plans. The fact is: a new keeper has to come. With Sven Ulreich as number one, you don't plan for the rest of the season.

There are currently two main options: either Alexander Nübel comes back, or an external candidate has to be signed.

Because Nübel's return seems increasingly unlikely at the moment, for example due to the difficult relationship with goalkeeping coach Toni Tapalovic, a transfer is becoming the focus. In that regard, Yann Sommer is and remains the top candidate, as Sky reporter Florian Plettenberg reported on Monday evening.

Sommer, who has a contract with Borussia Mönchengladbach that expires at the end of the season, has already been linked to FCB. Now he should be the favorite of the German record champions - insofar as the Nübel return is actually not an option. The talks with AS Monaco are also said to be difficult at the moment.

Other keepers, such as Keylor Navas, Bono or Dominik Livakovic should no longer play a role.

Instead, it seems to come down to the following choice: summer or Nübel.

Of course, in the case of Switzerland's national goalkeeper, Gladbach would also have to play. Since a contract extension is no longer considered certain, it might be the last chance to take at least a small transfer fee for the goalkeeper.

This article was originally posted on 90min.com/de as No Nübel return? FC Bayern settles on goalkeeper favorites! released. 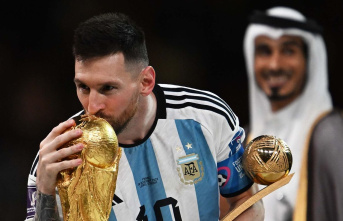