Prince Harry and Duchess Meghan: This is their new Netflix project

After her sensational and very personal Netflix documentary "Harry</p>"Exceptional leaders reflect on their legacy and share messages of courage, compassion, humility, hope and generosity," the trailer caption reads. 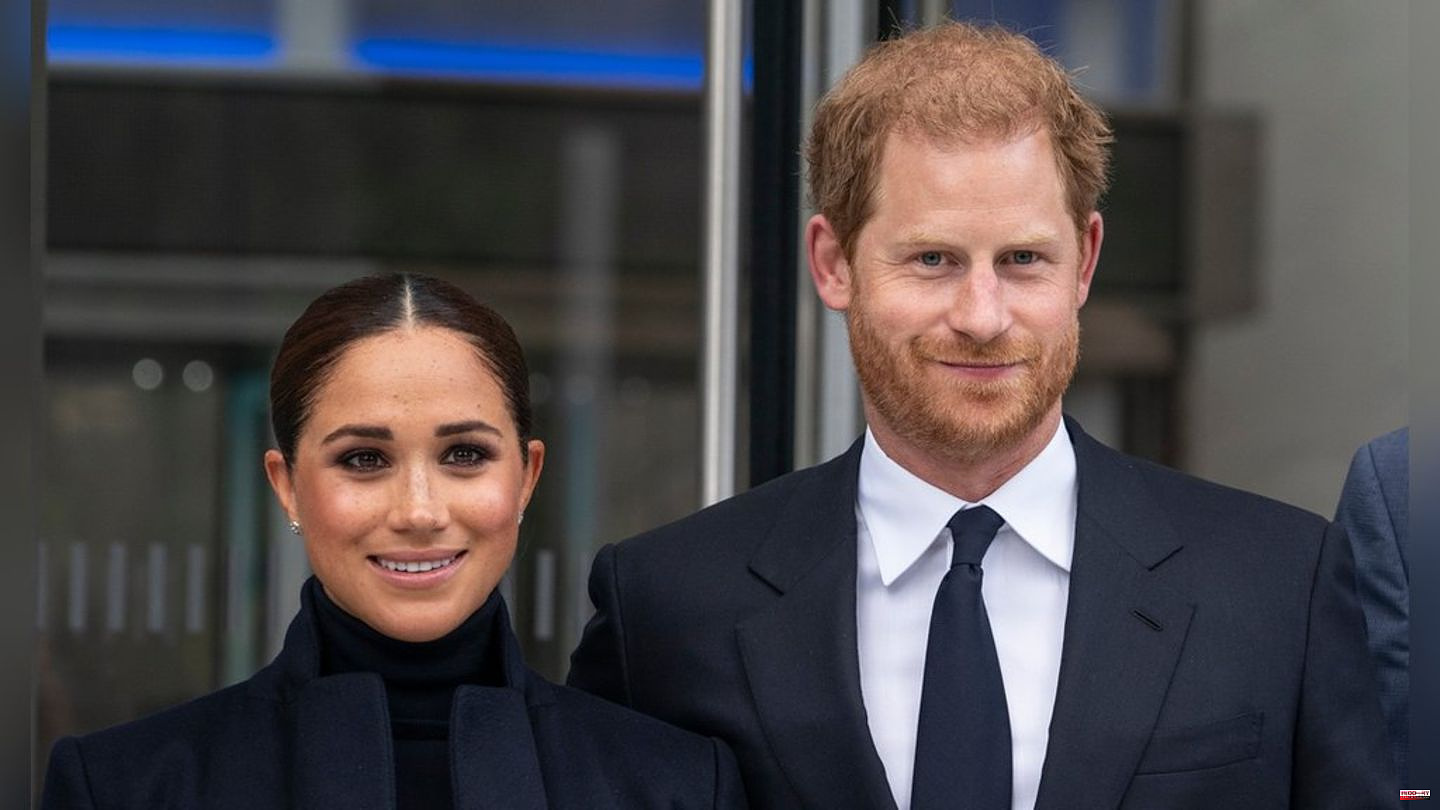 After her sensational and very personal Netflix documentary "Harry

"Exceptional leaders reflect on their legacy and share messages of courage, compassion, humility, hope and generosity," the trailer caption reads. "Inspired by the legendary legacy of Nelson Mandela, 'Live to Lead' highlights the core values, daily disciplines and guiding principles that leaders use to motivate others and create meaningful change."

Ruth Bader Ginsburg (1933-2020), Greta Thunberg (19) and Jacinda Ardern (42) have their say in the series. Prince Harry and Duchess Meghan are executive producers on the Nelson Mandela Foundation project, and Geoff Blackwell is credited as creator and director. The trailer may also indicate that the Sussexes will also be in the picture for the series.

"This was inspired by Nelson Mandela who once said, 'What matters in life isn't the mere fact that we've lived,'" Harry says to the camera in the clip, before his wife adds, "It is which difference we made in the lives of others. That determines the meaning of the life we ​​lead." It's about people who made brave decisions, Harry continues at the end of the trailer. And Meghan adds: "To fight for change and to be a leader", before Harry concludes: "And to inspire the rest of us." 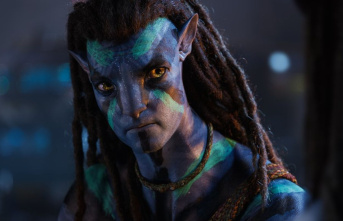