"Avatar: The Way of Water": Sequel falls short of expectations

"Avatar: The Way of Water" started with strong viewer numbers - but still fell short of expectations. 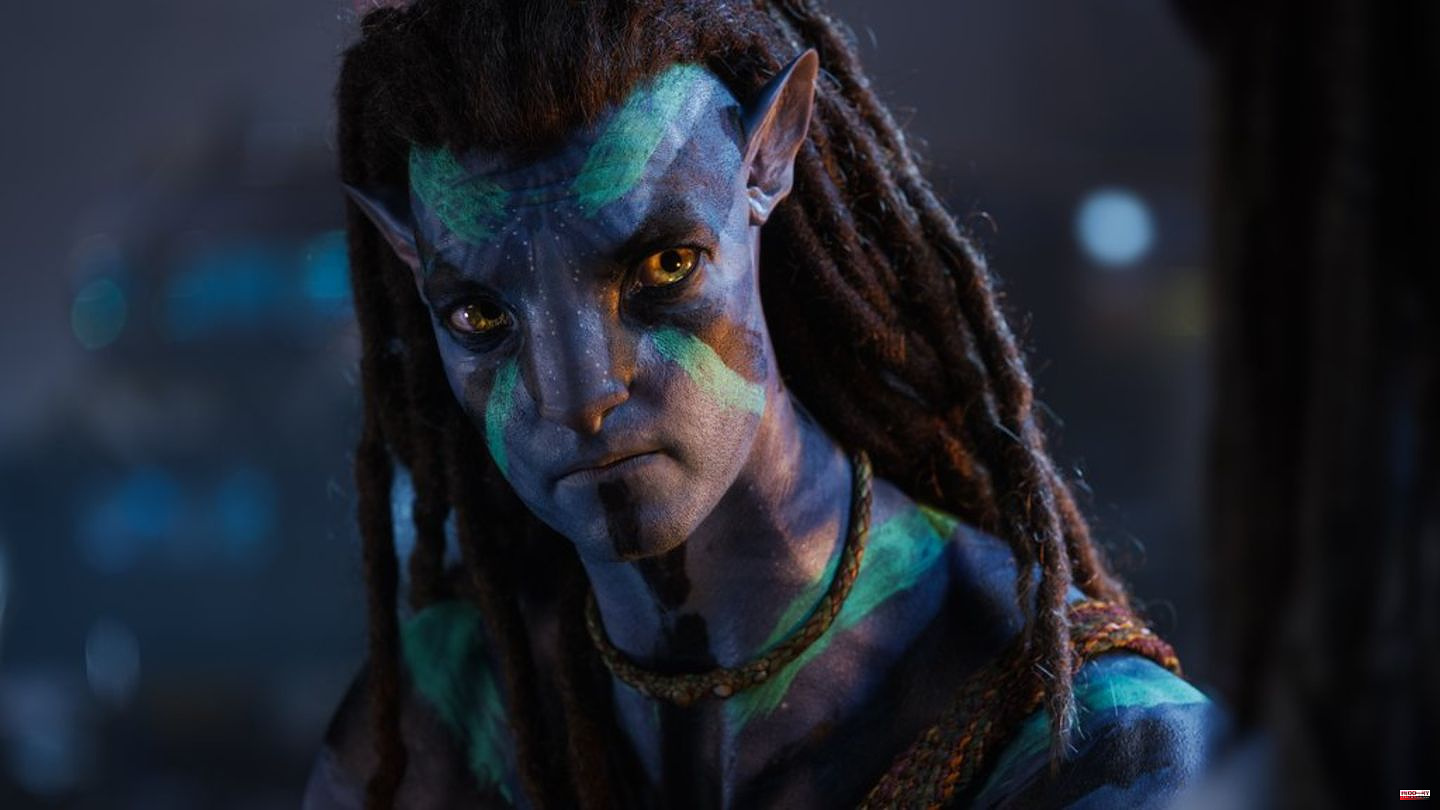 "Avatar: The Way of Water" started with strong viewer numbers - but still fell short of expectations. The sequel to the most successful film of all time has grossed 434.5 million US dollars worldwide since its theatrical release last week.

In the US and Canada, "Avatar: The Way of Water" grossed $134 million. James Cameron's (68) film shares fourth place with "The Batman" in the ranking of the best theatrical releases in 2022. The Marvel films "Doctor Strange in the Multiverse of Madness" (187.4 million), "Black Panther: Wakanda Forever" (181) and "Thor: Love and Thunder" (144.2) started much better this year.

Not a bad result, the 134 million are still seen as a disappointment in the industry. Optimistic forecasts reckoned with 150 to 170 million at the start.

Outside of North America, the numbers are relatively better. The 434.5 million US dollars make "Avatar 2" the second most successful start of the cinema year. Here, too, "Doctor Strange" is ahead with 442 million. The global figures are all the more impressive given that the strongest international market was disappointing. In China, "Avatar 2" was below average at $57.1 million. The corona pandemic is to blame, which continues to cause cinemas to close there.

However, the German market tears out a lot for "Avatar: The Way of Water". 1.3 million viewers have seen the film in cinemas since it opened on December 14th. They generate sales of $19.9 million. After North America, China and South Korea (24.7 million dollars), Germany is the fourth largest market in the world for "Avatar 2".

For us, Pandora's return to the blue planet got off to the best start of the cinema year. In addition, no film has made so much money since the beginning of the corona pandemic. 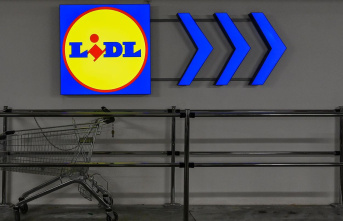 Two top managers report: "We are attacked every...