TikTok: Will the video app soon be banned in the USA?

US lawmakers from the Republicans and Democrats want to ban the Chinese video app TikTok from the United States of America. 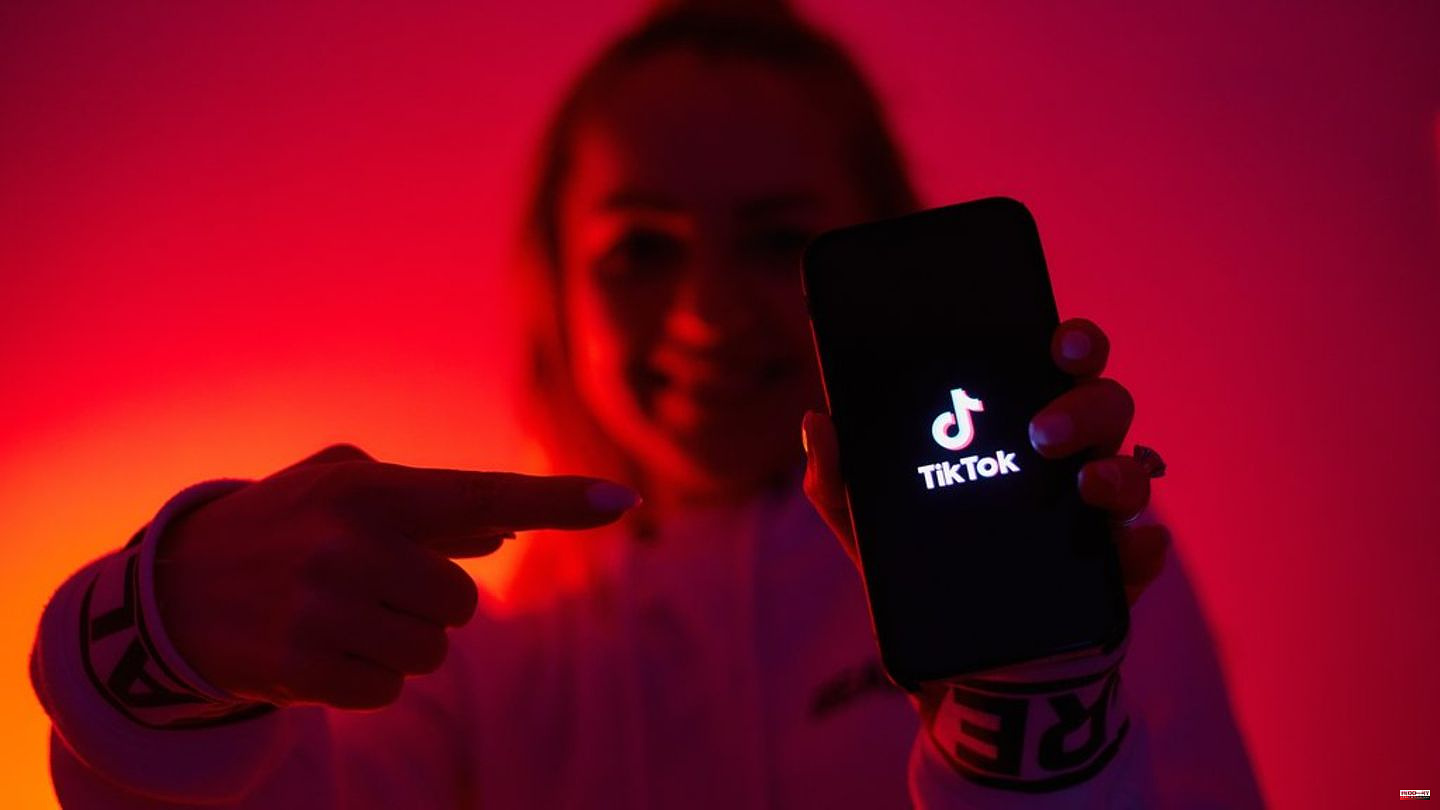 US lawmakers from the Republicans and Democrats want to ban the Chinese video app TikTok from the United States of America. A joint bill would block and ban "all transactions" by social media companies in China, Russia and several other countries, US Senator Marco Rubio (51) said. TikTok's parent company ByteDance is required under Chinese law to provide the Chinese Communist Party's app data. You shouldn't tolerate that.

According to Rubio, the planned law is intended to protect Americans, which the government has failed to do so far. One should "stop wasting time on pointless negotiations with a puppet company," urged the Republican. "This is not about creative videos," warned the politician. It's about an app "that collects data from millions of American children and adults every day," said the senator. "We know it's being used to manipulate feeds and influence elections." That's why they have to be banned.

His party colleague Mike Gallagher (38) said that TikTok is "digital fentanyl that makes Americans addicted, collects vast amounts of their data and censors their messages". Gallagher continued: "Allowing the app to continue operating in the US would be like allowing the USSR to buy out the New York Times, the Washington Post and major broadcasters during the Cold War," he said Republican.

The democratic MP Raja Krishnamoorthi (49) agreed with the criticism. "Enemy powers" should not be allowed to potentially control social media networks. These could "easily be used as a weapon against us". The bipartisan bill is an important step in protecting the nation from "digital surveillance and influence by totalitarian regimes."

The idea of ​​a TikTok ban is not new. Former US President Donald Trump (76) had already announced such a step at the end of July 2020, but was unable to implement it. Even then, the video platform of the China-based company ByteDance was criticized for allegedly passing on user data to the Chinese government. The company denied the allegation at the time.

According to estimates, around 90 million Americans use the app, in which users can record short videos and publish them with background music. The app is said to have around one billion users worldwide. India had already banned the video platform created in 2017 in June 2020. 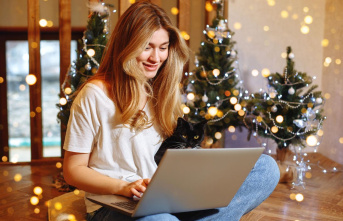