Despite the personal best of 22. 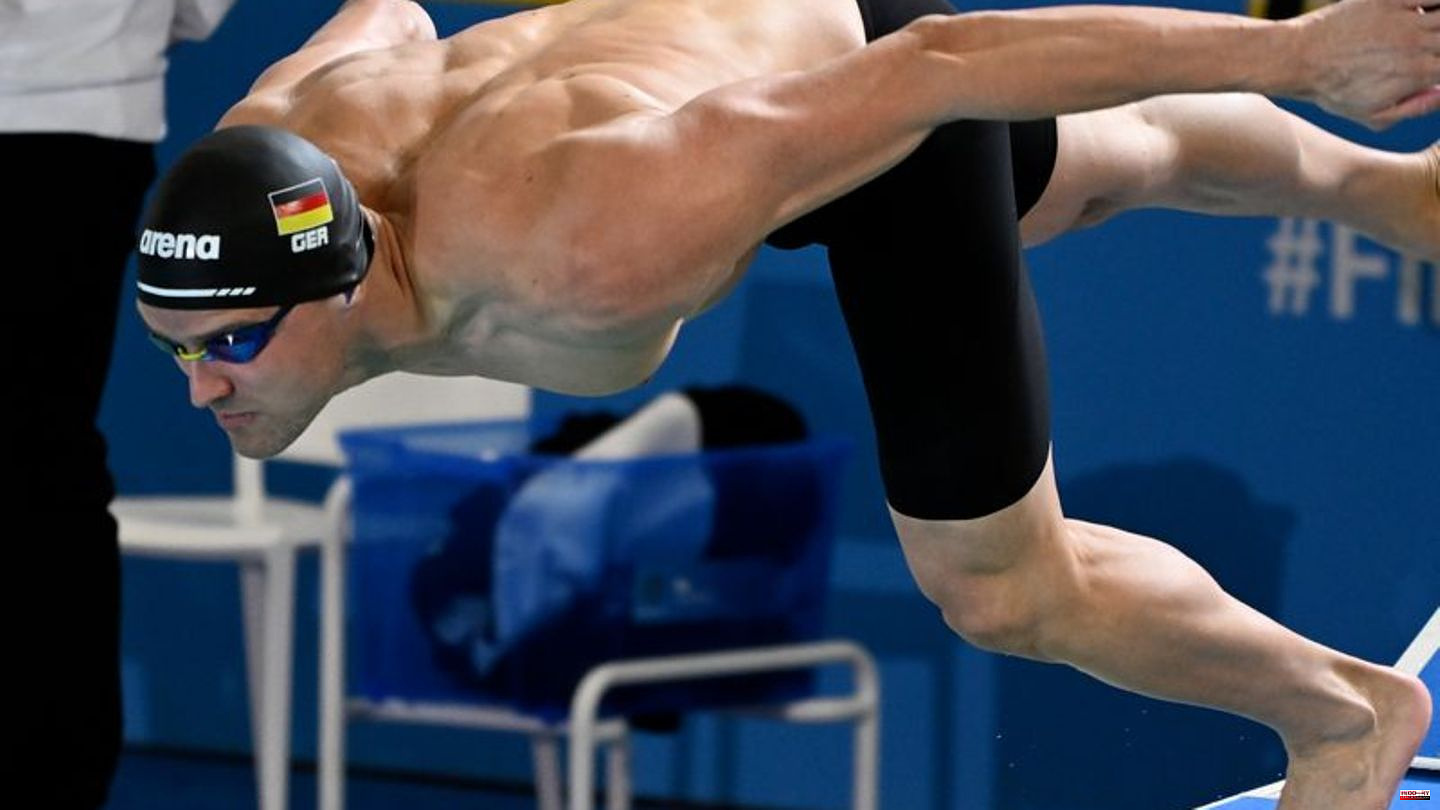 Despite the personal best of 22.17 seconds over 50 meters butterfly, Marius Kusch missed the medals at the short course world championships in Melbourne, Australia.

The 29-year-old was still fifth at half-time in the final, but fell back to seventh in the final meters.

Previously, the German 4x50 meter mixed medley relay was on course for a medal. Ole Braunschweig, Anna Elendt, Kusch and Angelina Köhler came in fourth, but the quartet was later disqualified after Köhler jumped a fraction of a second too early at the last change. The USA set a world record in this race with a time of 1:35.15, as did the Australian women's 4×200 freestyle relay (7:30.87).

So the hopes for the first German medal are now on Elendt on Thursday. The breaststroker reached the final over 100 meters in eighth place. Lucas Matzerath also swims in the men's 100 m breaststroke final, which he achieved in seventh place with a personal best of 57.04 seconds.

Elendt, at 21 the youngest in the small German World Cup squad, goes into the final without pressure. Despite her silver medal at the World Championships in Budapest, she does not see herself as a medal favorite. "I prefer to be the hunter anyway," said Elendt in the covered outdoor pool in the immediate vicinity of the Melbourne Formula 1 race track.

Her focus in the title fights is primarily on consistency over the five days of competition. "After the silver medal in Budapest, the air went out a bit on the following days. I want to swim at a high level every day in Melbourne," said the Frankfurt native, who has lived and trained in the USA for two and a half years. She is in a training group with Olympic champion Lydia Jacobi from the USA and is a friend of hers. "I copied a lot from her," said Elendt. 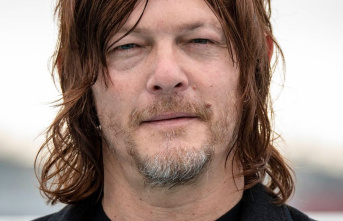