After the fatal shots at a youth (16) in Dortmund, police operations from the past five years are being investigated. 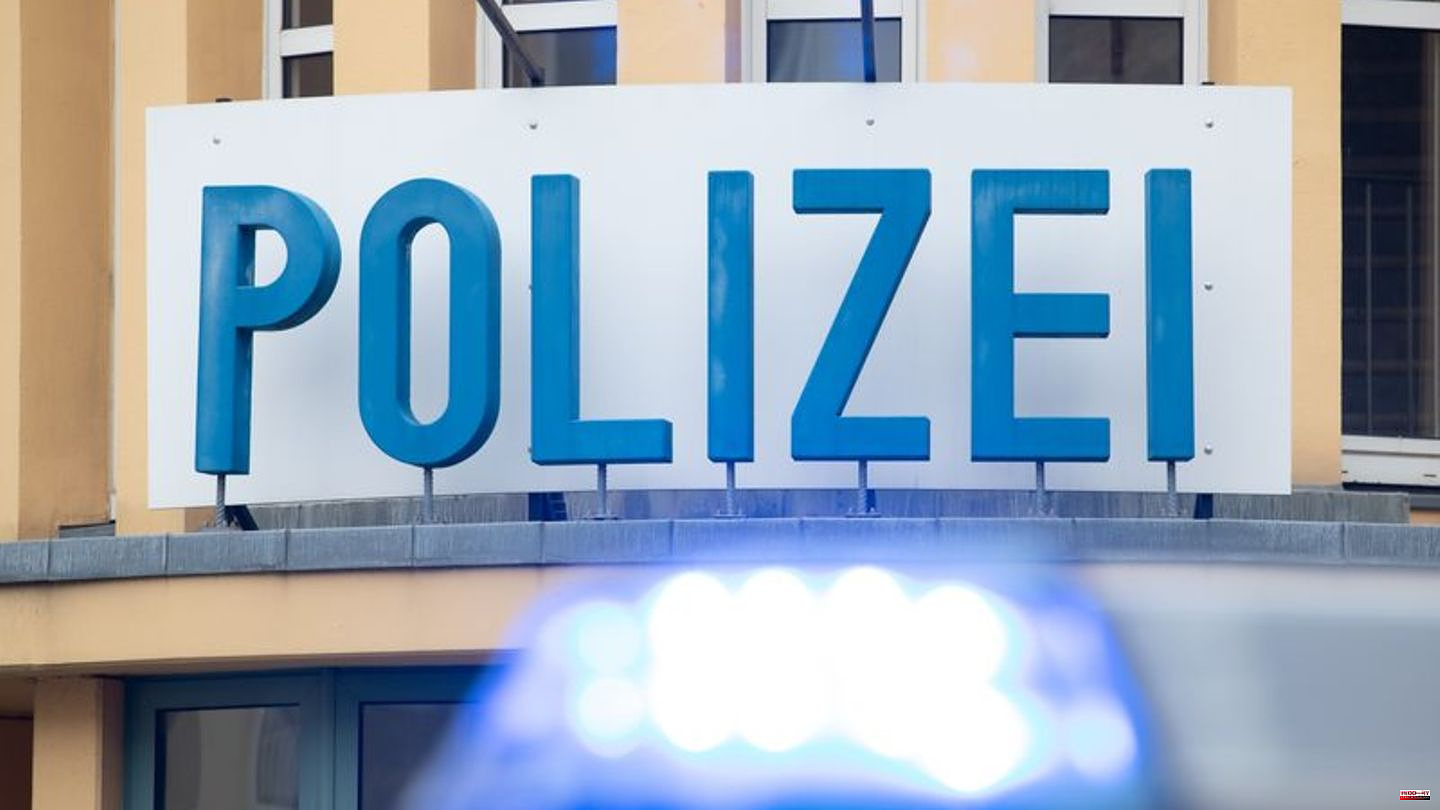 After the fatal shots at a youth (16) in Dortmund, police operations from the past five years are being investigated. For example, cases in which officials shot and fatalities are to be reviewed after coercive measures. The competent police training authority (LAFP) should draw conclusions as to whether the training and further education of officers needs to be changed. This emerges from a report by the Ministry of the Interior to the state parliament.

Interior Minister Herbert Reul (CDU) had already announced measures after the incident in Dortmund. The new report to the interior committee announced, among other things, "supplementary information" for police officers on how to deal with mentally ill people and those at risk of suicide. There have already been more than 10,000 attempts at suicide this year.

In the case of the young man who was killed in Dortmund, there is now new information about his mental state shortly before the incident. According to a confidential report by the Ministry of Health, the 16-year-old had "clearly" distanced himself from suicidal thoughts he had previously expressed the day before he died in a clinic. There were no signs of "endangering oneself or others".

The unaccompanied refugee from Senegal reported to a police station around 12:30 a.m. on the night of August 7 and said he might want to harm himself. The officials had the 16-year-old brought to a clinic for adolescent psychiatry by ambulance. On the morning of August 7, a French interpreter arrived, who ultimately made an "in-depth" investigation possible, according to the confidential report.

Since the young person credibly said that he did not want to commit suicide, there were no legal requirements for forced placement. The interpreter sent him offers of support. The refugee said he wanted to go back to his home country. He was also given advice on this. Then he was released.

On the afternoon of the following day - August 8 - the police were called to the courtyard of a youth welfare facility in the north of Dortmund, where the 16-year-old was holding a knife with a 15 to 20 centimeter blade to his stomach. The operation initially ran as an intervention in a suicide attempt.

After the use of pepper spray and tasers did not work and the young person is said to have approached the police officers with a knife in his hand, an officer (29) shot his submachine gun. Four bullets hit the 16-year-old. He died in the hospital. The prosecutor is investigating.

According to the Ministry of the Interior, all police authorities have now been asked to deposit their foreign-language employees and their cell phone numbers - on a voluntary basis - with the control centers as a list. Background: There is no readiness for interpreters. In the case of Dortmund, there were language difficulties with the Senegalese refugee.

According to the ministry, after it became known that the pepper spray used in Dortmund had already expired, all police authorities were once again reminded of their obligation to take an annual inventory.

The SPD MP Christina Kampmann has meanwhile written a letter to Reul in which she refers to media reports. Reul told the "Welt" that he had "increasing doubts" about the Dortmund police operation. The "Bild" newspaper, in turn, reported that the 16-year-old probably only aimed the knife at himself or at the ground. Kampmann now wants to know from Reul whether he has withheld new details from the state parliament. 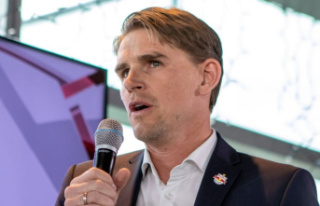 RB Salzburg with a word of power: "Christoph...