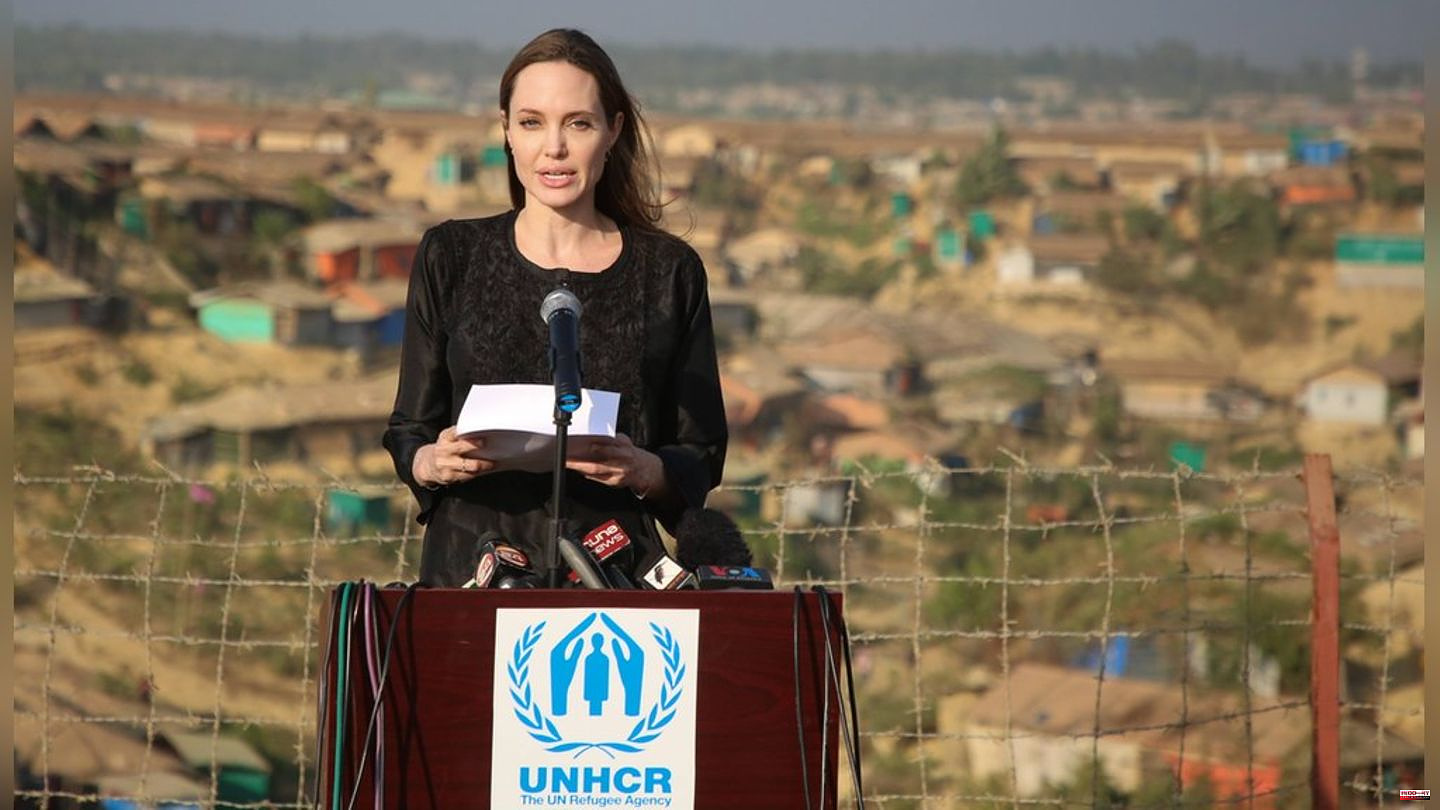 Hollywood actress and UN special envoy Angelina Jolie (47) visits the numerous flood victims in Pakistan. This was announced by the aid organization International Rescue Committee (IRC) according to "CNN" in a statement. According to other media reports, Jolie landed in the Pakistani capital Islamabad this Tuesday (September 20).

With his visit, the star wants to draw attention to the humanitarian catastrophe that is worsening there. Due to persistent monsoon rains in unprecedented proportions in combination with melting glaciers, around a third of the country and around 33 million people are affected by the floods. Over 1,500 people have already died, including many children.

According to the report, it could take up to half a year before the water levels recede - diseases such as malaria or dengue fever would cost countless more lives.

Jolie wanted to get a first-hand overview of the scale of the disaster so that she could "learn directly from those affected about their needs and the steps needed to prevent this suffering in the future."

As a result of climate change, Pakistan is one of the countries "bearing the greatest cost of a crisis that they did not cause," writes the IRC. Through Jolie's visit, it is hoped that the "international community - especially the countries that contribute the most carbon emissions - will act and provide much-needed assistance to the countries that are bearing the brunt of the climate crisis." 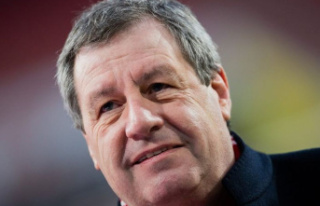