"I have never been to New York. 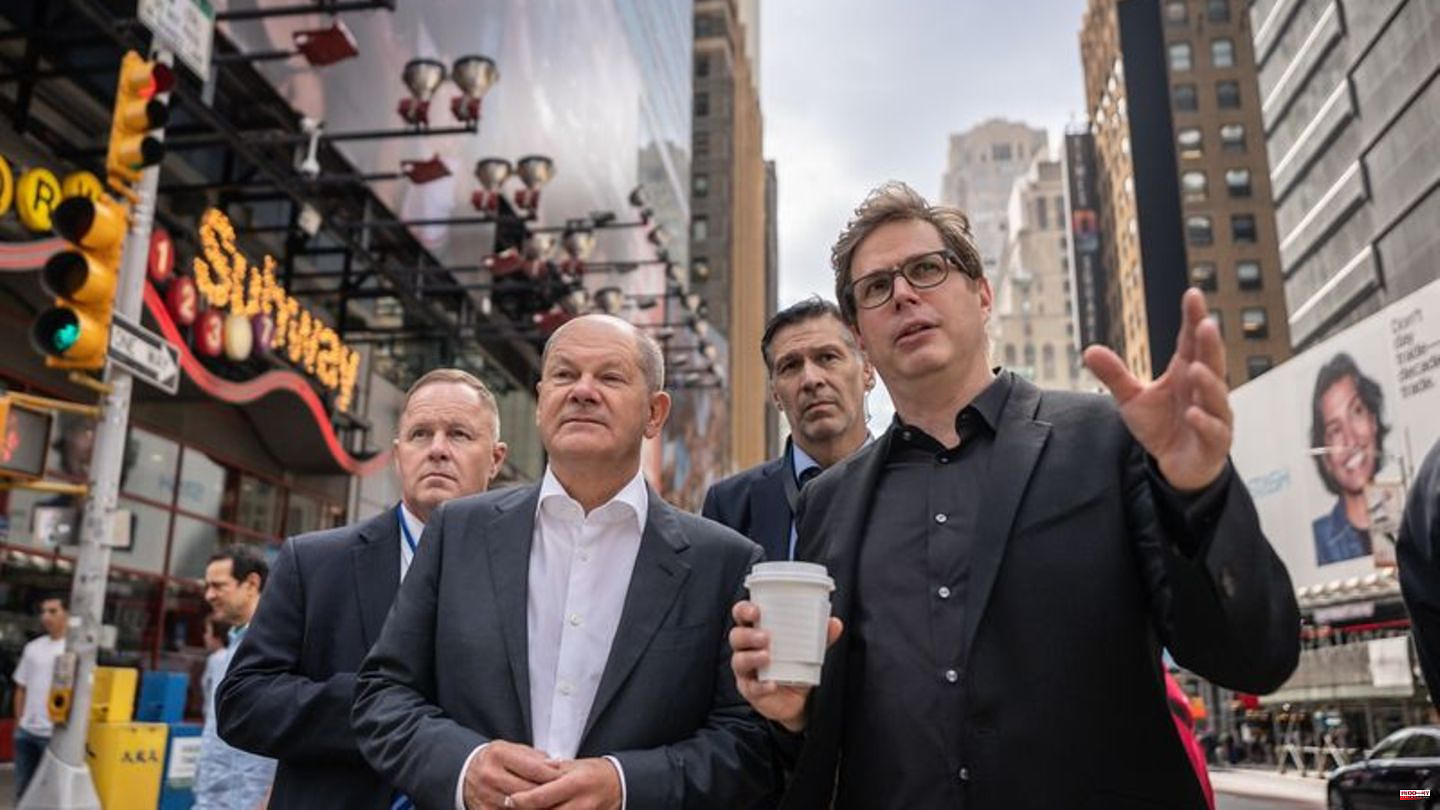 "I have never been to New York." So far, this line from a hit by Udo Jürgens has also applied to Olaf Scholz. Now the chancellor is there for the first time, at the age of 64, and has the world metropolis shown to him by a prominent city guide: the writer Daniel Kehlmann, who wrote one of the most important works of German post-war literature with the novel "Measuring the World".

On Tuesday afternoon (local time), the two used a gap in the Chancellor's tight schedule at the UN General Assembly between a meeting with small island states and a food summit to walk through Manhattan for a good hour. The 48-year-old writer picked up Scholz from the German embassy at the United Nations near the UN headquarters on the East River, first to show him the New York Public Library on the famous Fifth Avenue. With more than 50 million books and other media, the almost 130-year-old library is one of the largest in the world.

Then we went to Bryant Park, which hosts numerous cultural events and is visited by 12 million people every year. There we had coffee and sandwiches before walking briskly to Times Square and then to the more than 100-year-old Grand Central Station.

Kehlmann lives in Berlin and New York. Scholz and he have already met in the Berlin Chancellery. In March, the SPD politician invited the writer to the "Culture in the Chancellery" series of events together with other artists from six countries. 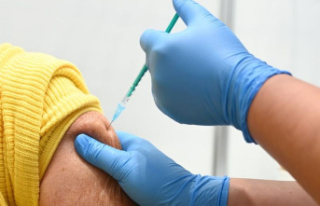