For the first time in the history of the motorsport premier class, Formula 1 is planning 24 races next year. 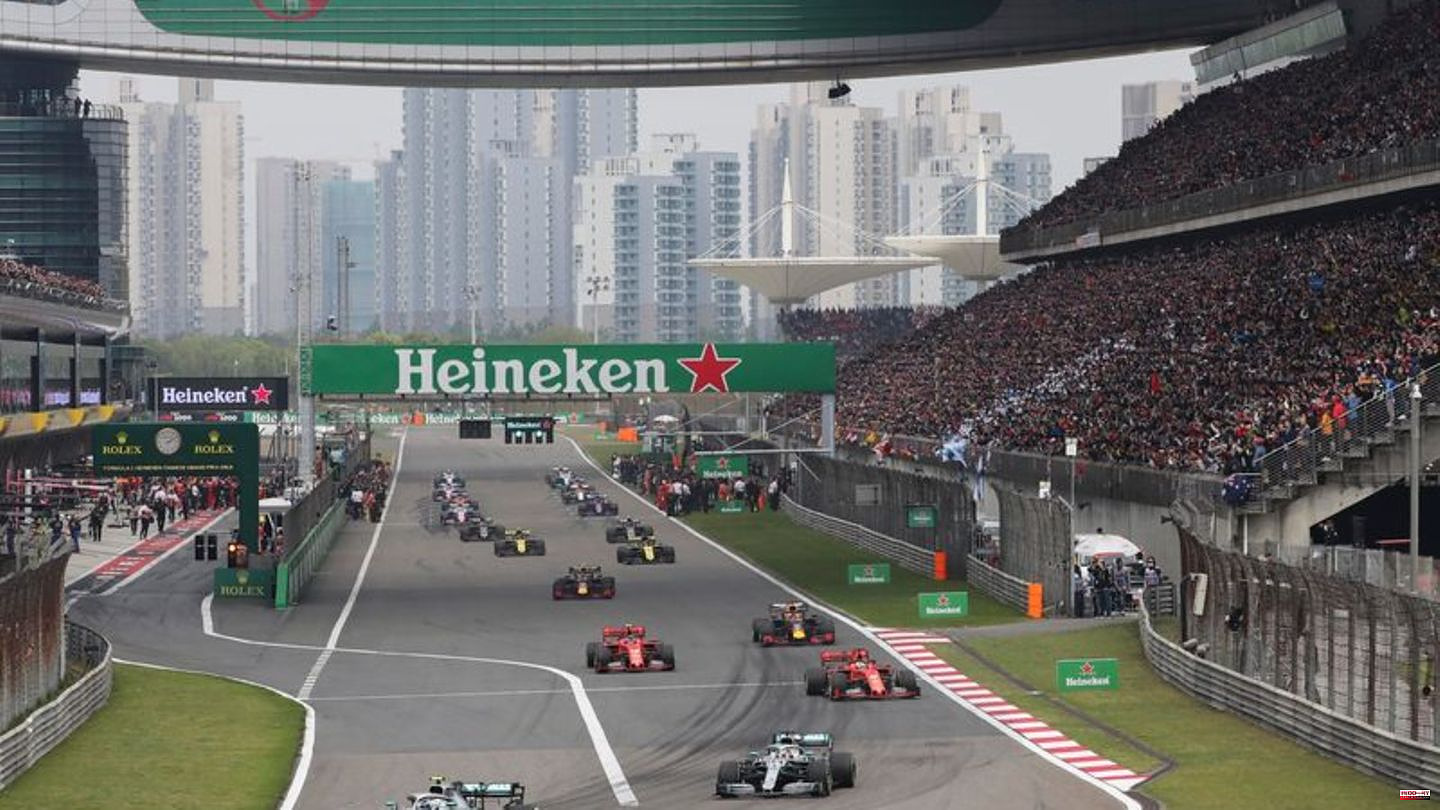 For the first time in the history of the motorsport premier class, Formula 1 is planning 24 races next year. Among other things, it should go back to Shanghai in China, Las Vegas is returning and the shaky candidate Monaco is staying there.

As expected, there will be no German race, according to the calendar published by the International Automobile Federation (FIA) on September 20 following an e-vote by members of the World Motor Sport Council.

Fia President Mohammed Ben Sulayem rated the number of 24 races as "further evidence of the growth and attractiveness" of Formula 1 worldwide. This year the world championship will be decided in 22 races. 23 had been planned, but the Grand Prix in the former Olympic location Sochi was canceled due to the Russian war of aggression in Ukraine. This should have taken place on September 25th. Formula 1 will not compete in Russia in 2023 either.

The start is again in Bahrain, the season opener is already planned for March 5th. Via Saudi Arabia it goes to Australia, then to China. The European start with three races - Imola, Monte Carlo and Barcelona - on three consecutive weekends will also be stressful. No Formula 1 race is scheduled for the weekend of the long-distance classic in Le Mans (10th and 11th June). The return of the premier class to Las Vegas, and with it the third race in the booming US market next year after Miami and Austin, is scheduled for November 18th. A week later the season comes to an end in Abu Dhabi.

The race calendar at a glance: 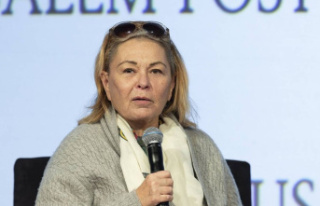