Study: "Don't miss anything": Even free time is stressful for Germans

More and more Germans even feel stressed in their free time. 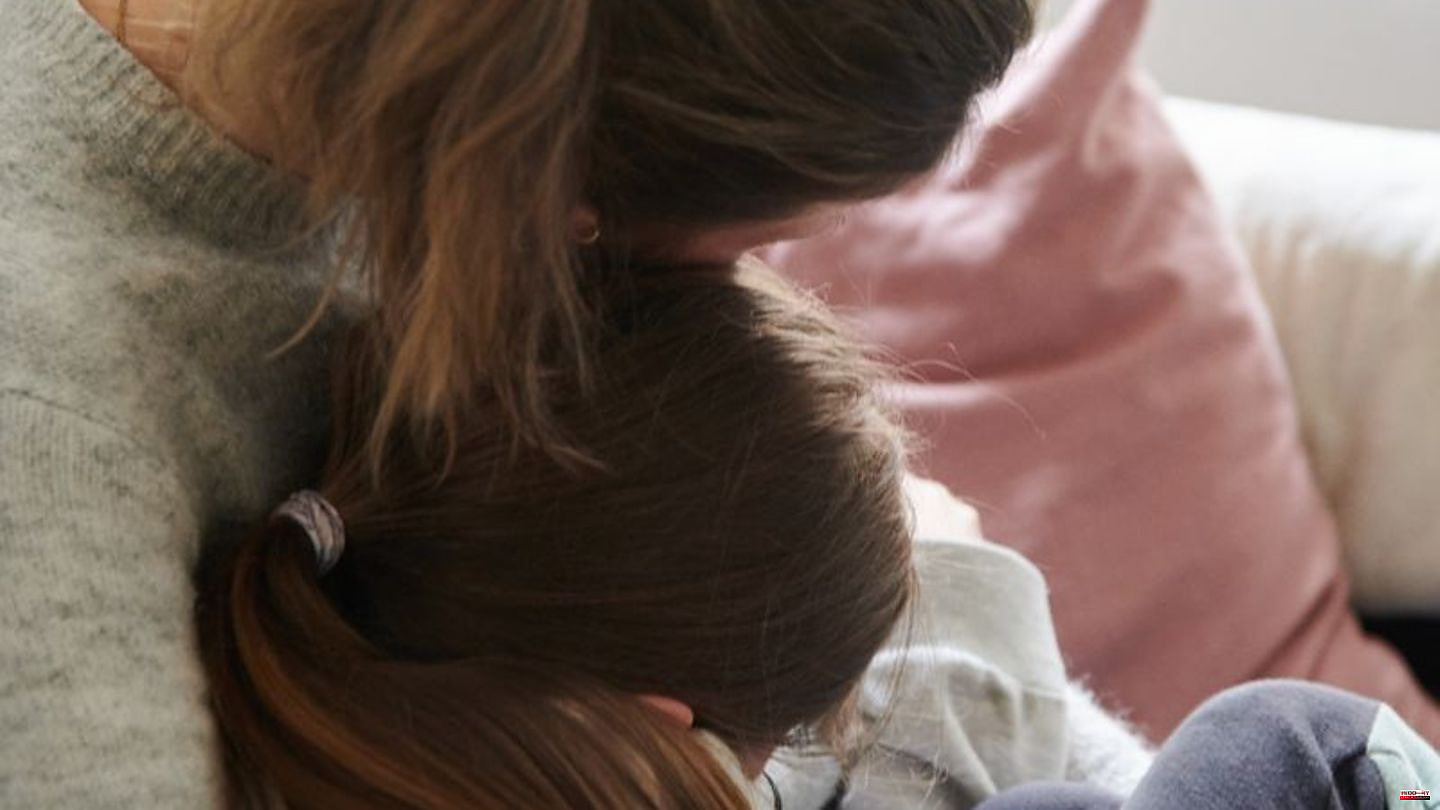 More and more Germans even feel stressed in their free time. This emerges from the "Freizeit-Monitor 2022" presented in Hamburg on Tuesday, in which this time the special topic was "Stress in leisure time".

"We are not only noticing optimization in working hours, but increasingly also in leisure time," said the scientific director of the foundation, Prof. Ulrich Reinhardt. This is a development to be viewed with concern. "People constantly feel like they're missing out," said Reinhardt. The survey has been collected by British American Tobacco's BAT Foundation for Future Issues for 40 years.

The stress level in leisure time has increased the most when planning one's own life, be it in terms of career, family or self-realization. "Caught between the expectations of third parties, seemingly limitless possibilities and their own needs, more and more citizens feel stressed," said Reinhardt. Getting out of this hamster wheel is not easy, which is why the risk of burnout is increasing.

The representative survey by the GfK Institute (Society for Consumer Research) commissioned by the foundation shows that one in three Germans (33 percent among women and 35 percent among men) is stressed when planning their own life. In 2015 it was 18 percent for women and 22 percent for men.

Young people feel most stressed in their free time. This is also due to the dominance of the Internet, which is still unbroken, it said. As in the previous year, the Internet takes first place in leisure activities (at least once a week). 97 percent of all Germans between the ages of 18 and 74 are regularly active online. Ten years ago it was only about half as many (2012: 53 percent). TV remains in second place, followed by PC/laptop/tablet use. Social media offers also appear in the top 10 for the first time: Facebook, Instagram, LinkedIn, Tiktok, Snapchat and Twitter are used regularly by more than two thirds.

Every second German between the ages of 18 and 34 (54 percent) feels stressed by the media consumption of others, compared to only 34 percent of the general population. "At the same time, the dependency of the younger generation on the media is also evident: they want to use the media less, but just can't manage it," said Reinhardt. The consequences of their own behavior then also stress them. Many young people (41 percent) also feel stressed by media pressure (e.g. appearance, behaviour), compared to only 26 percent of the general population.

The Foundation for Future Questions has been examining the leisure behavior of German citizens for four decades. A 40-year comparison shows that only four activities were among the most common leisure activities in 1982: listening to music and watching television, as well as pursuing one's thoughts and talking about important things. Activities such as reading a newspaper (1982: 1st place), doing something with friends (2nd place) or reading a book (9th place) are rarely practiced on a regular basis today.

Because media consumption in leisure time dominates today, also a consequence of the Corona period, most leisure activities would take place within your own four walls - and no longer outside. Exactly that could be a solution to the media dependency: The leisure researchers noticed a new trend in travel behavior: Instead of FOMO (Fear of missing out/The fear of missing something), JOMO (Joy of Missing Out) is now popular: Die pleasure in missing something. 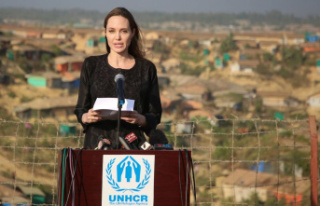