The fate of BBC presenter Deborah James is not just affecting people in Britain. 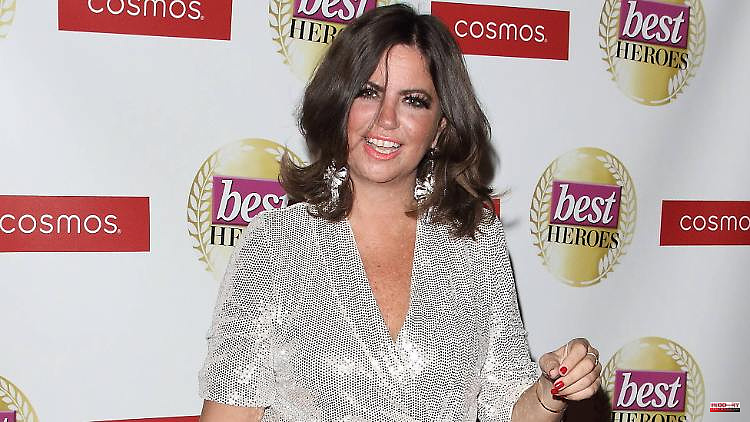 The fate of BBC presenter Deborah James is not just affecting people in Britain. But of course the sympathy in the home country of the 40-year-old, who is terminally ill with cancer, is particularly great. Now even the Queen is getting involved.

BBC radio presenter and podcaster Deborah James, who is suffering from cancer, has now been knighted by Queen Elizabeth II for her fundraiser and fight against cancer. In an official statement, quoted by the Daily Mail newspaper, among others, British Prime Minister Boris Johnson announced that the Queen had "joyfully agreed" that James would be allowed to use the title of "dame" in the future.

"If anyone deserves such an honor, it's her," Johnson said, looking at James. He hopes this recognition from Her Majesty will bring some comfort to the presenter and her family at this difficult time. "My thoughts are with you and Deborah should know that she has the love and gratitude of the country," Johnson said. The British title "lady" is the corresponding term for women and thus the counterpart to the title "sir".

A few days ago, Deborah James announced that she was no longer in a hospital due to her colon cancer and was now being treated palliatively at home. Her body could no longer withstand the fight against the disease, she wrote.

The 40-year-old was diagnosed with stage four colon cancer in 2016. She documented her progress and challenges on social media, and in 2020 she announced she was cancer-free before the disease returned. She is calling for donations through her "Bowelbabe Fund".

Prince William and Duchess Kate also shared a personal message for James via Twitter this week. They also said they would support James' campaign. According to media reports, the two royals also made private donations. Since Monday alone, almost 4.5 million euros in donations for British cancer research have been collected.

1 Arrest in Portugal: Police catch Edith Stehfest's... 2 Knowledge of Asian production?: About You was warned... 3 Barça's 'perfect' league 4 Ozzy's daughter is 'ecstatic': Kelly... 5 Jury cracker on "The Voice": Peter Maffay... 6 US series epic "Pachinko": When family is... 7 ESC final is complete: co-favorite is on, war is left... 8 Odyssey through war zone: Convoy reaches Zaporizhia... 9 Hainer: "Lewandowski has a contract until 2023... 10 Mazón claims the autonomy of the Diputación and... 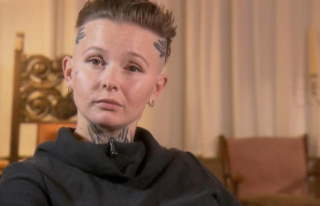