She was "surprised and grateful," says Edith Stehfest. 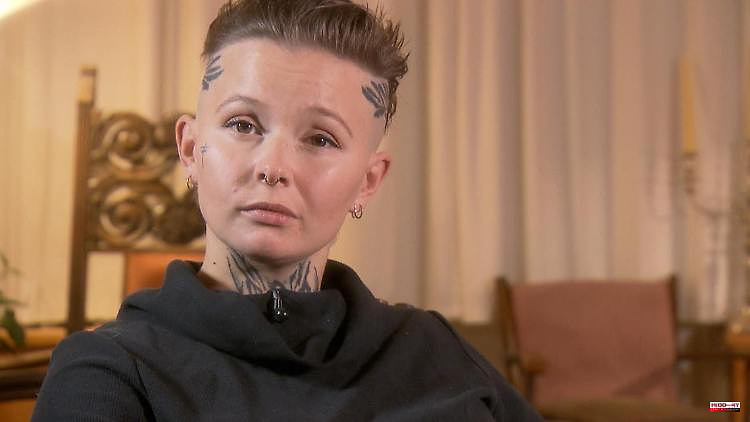 She was "surprised and grateful," says Edith Stehfest. Because: In Portugal, a 36-year-old was arrested who had raped the wife of ex-GZSZ star Eric Stehfest in 2012. The man has been convicted of these and other crimes, but fled before he was arrested.

A fugitive 36-year-old who raped singer and actress Edith Stehfest around ten years ago has been arrested. This was confirmed by the police and public prosecutor in Leipzig.

"On May 1, 2022, the wanted person was arrested by civilian forces from the Portuguese police at Lisbon Airport," the authorities said in a statement. Accordingly, the convicted man was transferred to Germany on Thursday, where he now has to serve his sentence. "There are also other pending cases against him," said a police spokeswoman to RTL.

Max H., as the perpetrator is called, raped the then 17-year-old Stehfest while she was unconscious on drugs. A video of the crime later reached the police. Only then did Edith Stehfest find out about her martyrdom in 2018. "When I saw the video at the police station, I went into shock," she described her reaction.

In 2020, her tormentor was tried. He was sentenced to a total of three years and four months in prison for rape, sexual assault and possession and distribution of child pornography. However, before the verdict became final and he was due to start his prison sentence, Max H. fled abroad. Apparently he went into hiding in Portugal, assuming a false identity.

In a clip that Edith Stehfest posted in the stories on her Instagram page, her relief is written on her face. "Great, a huge stone falls from my heart. I can't really realize it yet because it was a long fight," she also said in an interview with RTL. "It definitely feels like a win - but like a crazy one because I didn't expect it anymore. It's very reassuring that he's in prison now, it makes me feel safer," adds the Leipzig native.

"We knew he was in Portugal. But I always had the feeling that the authorities couldn't do it across borders. I'm very positively surprised and grateful," Edith Stehfest said in an interview with the "Bild" newspaper. And she gives a little insight into her very personal search for the perpetrator: "People from Leipzig have repeatedly contacted me, whom I asked to go to the police with the smallest piece of information. One had seen a picture of him in the Algarve. The blatant thing is that he is said to have worked there in a children's project. That didn't let me sleep."

For Edith Stehfest, the fact that she and her fans didn't give up is a major reason for the current search success. "I am firmly convinced that the public pressure and the ongoing struggle by me and the women in my community have accelerated the arrest," she says RTL.

The artist, born Edith Rücker, has been married to actor Eric Stehfest since 2015, who became known for his roles in the series "Unter uns" and "Gute Zeiten, Schlechte Zeiten" (GZSZ). In early 2022, Eric Stehfest took part in the RTL show "I'm a star - get me out of here!" part. His wife, with whom he has two children, accompanied him on the trip to South Africa and gave him mental support from the hotel during his jungle camp assignment. 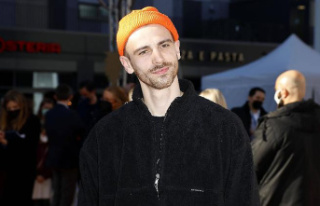 Knowledge of Asian production?: About You was warned...