Ozzy's daughter is 'ecstatic': Kelly Osbourne becomes a mother for the first time

Ozzy Osbourne can look forward to becoming a grandfather again. 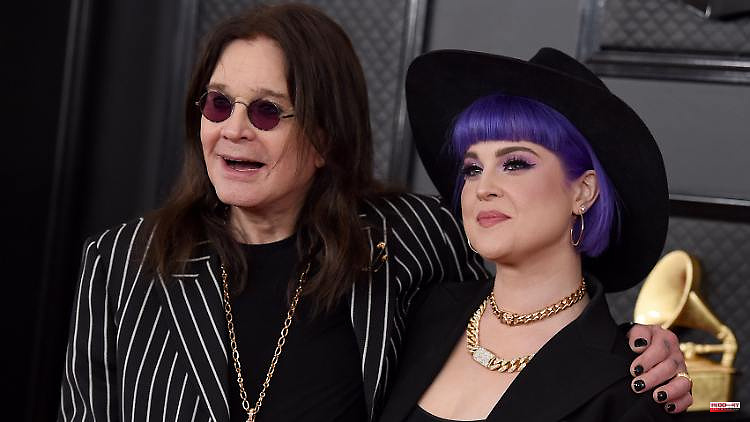 Ozzy Osbourne can look forward to becoming a grandfather again. He already has a few grandchildren, but now his daughter Kelly is also expecting children for the first time. Father is Slipknot DJ Sid Wilson.

Kelly Osbourne has been pretty quiet on Instagram for the past few weeks. But now the daughter of rock legend Ozzy Osbourne is back with a bang: she's expecting her first child with boyfriend Sid Wilson.

The 37-year-old posted two photos showing her with ultrasound images in her hand. She also confirms her pregnancy in the attached comment. "I know I've been very quiet these past few months so thought I'd share with you all why this is so," Kelly Osbourne writes, adding, "I am over the moon to announce that I'm going to be a mom."

Just saying "I'm happy isn't enough," she continues. She is almost "ecstatic". Wilson also spoke out on his Instagram account. He posted several hearts and a small family emoji for an ultrasound image.

Kelly Osbourne revealed her relationship with Slipknot DJ Wilson in February. On Valentine's Day, she shared a picture on Instagram in which the two gave each other a kiss. After 23 years of friendship, she said she couldn't believe how their relationship had turned out. "You are my best friend, my soulmate and I am deeply in love with you, Sidney George Wilson," said Kelly Osbourne.

Numerous fans congratulated the couple on the happy baby news. Some celebrities, including singer Jessie J, Vanessa Bryant and David Furnish, also posted congratulations or heart emojis in the comments.

Kelly Osbourne is one of three children born to her parents Ozzy and Sharon's marriage. She became known shortly after the turn of the millennium through the reality TV series "The Osbournes", which dealt with family life around her famous father. Kelly Osbourne also tried her hand as a rock singer - with limited success.

1 Jury cracker on "The Voice": Peter Maffay... 2 US series epic "Pachinko": When family is... 3 ESC final is complete: co-favorite is on, war is left... 4 Odyssey through war zone: Convoy reaches Zaporizhia... 5 Hainer: "Lewandowski has a contract until 2023... 6 Mazón claims the autonomy of the Diputación and... 7 From a 94-year-old man to a young man of 18: Valencia... 8 More than 100,000 people have participated in the... 9 Brilliant start of the Novilladas Circuit in Arenas... 10 Margarita del Val and Fernando Simón analyze the... 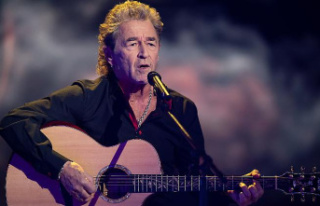