Jury cracker on "The Voice": Peter Maffay goes on a talent search

When the twelfth season of "The Voice of Germany" soon goes on the air, there will be a lot of old wine in new bottles. 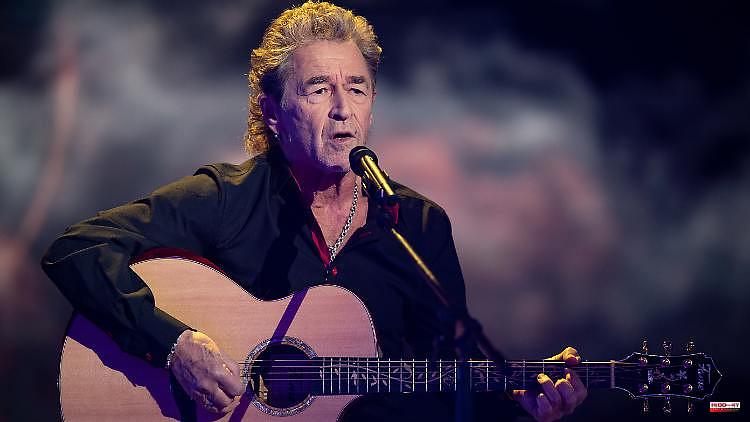 When the twelfth season of "The Voice of Germany" soon goes on the air, there will be a lot of old wine in new bottles. After all, three of the four jurors are old friends. But there is at least one spectacular newcomer: Peter Maffay.

The coaches for the upcoming season of "The Voice of Germany" are officially set. Above all, one personality makes you sit up and take notice. No less than Peter Maffay will sit on one of the swivel chairs. This was announced by the stations ProSieben and Sat.1 as well as the return of Silbermond frontwoman Stefanie Kloß, Rea Garvey and Mark Forster.

He has "always admired" how many talents have already chosen the show as a career springboard, says Maffay about his commitment. "I think it's great that I might be able to help with this, together with my colleagues." He is looking forward to "good music in good company and lots of interesting encounters," says the 72-year-old.

It had already become known in April that the jury for the show would once again be turning chairs. Johannes Oerding, Nico Santos and Sarah Connor, who were still on the buzzers in season eleven, explained that they wanted to at least take a break from the format. Only Mark Forster was still considered set.

Moderator Lena Gercke has also announced that she will take a break. Instead, Melissa Khalaj will lead the show alongside Thore Schölermann, which will air from August 2022.

In addition to his career as a rock musician, Peter Maffay has tried his hand at many other fields. For example, you could already experience him in various film and television productions. He also celebrated successes with his children's musical series "Tabaluga". Added to this is his social commitment in various areas, for which he received the Federal Cross of Merit in 2008.

By taking part in a talent show, however, Maffay entered new territory for him. Thore Schölermann expects that he will stir up the program properly, as the moderator of the "Bild" newspaper revealed: "I'm sure Peter's calm will cause a lot of unrest among the others."

1 US series epic "Pachinko": When family is... 2 ESC final is complete: co-favorite is on, war is left... 3 Odyssey through war zone: Convoy reaches Zaporizhia... 4 Hainer: "Lewandowski has a contract until 2023... 5 Mazón claims the autonomy of the Diputación and... 6 From a 94-year-old man to a young man of 18: Valencia... 7 More than 100,000 people have participated in the... 8 Brilliant start of the Novilladas Circuit in Arenas... 9 Margarita del Val and Fernando Simón analyze the... 10 Another flash strike at the Casino de Montréal 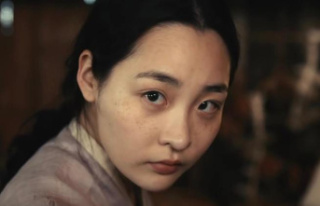 US series epic "Pachinko": When family is...