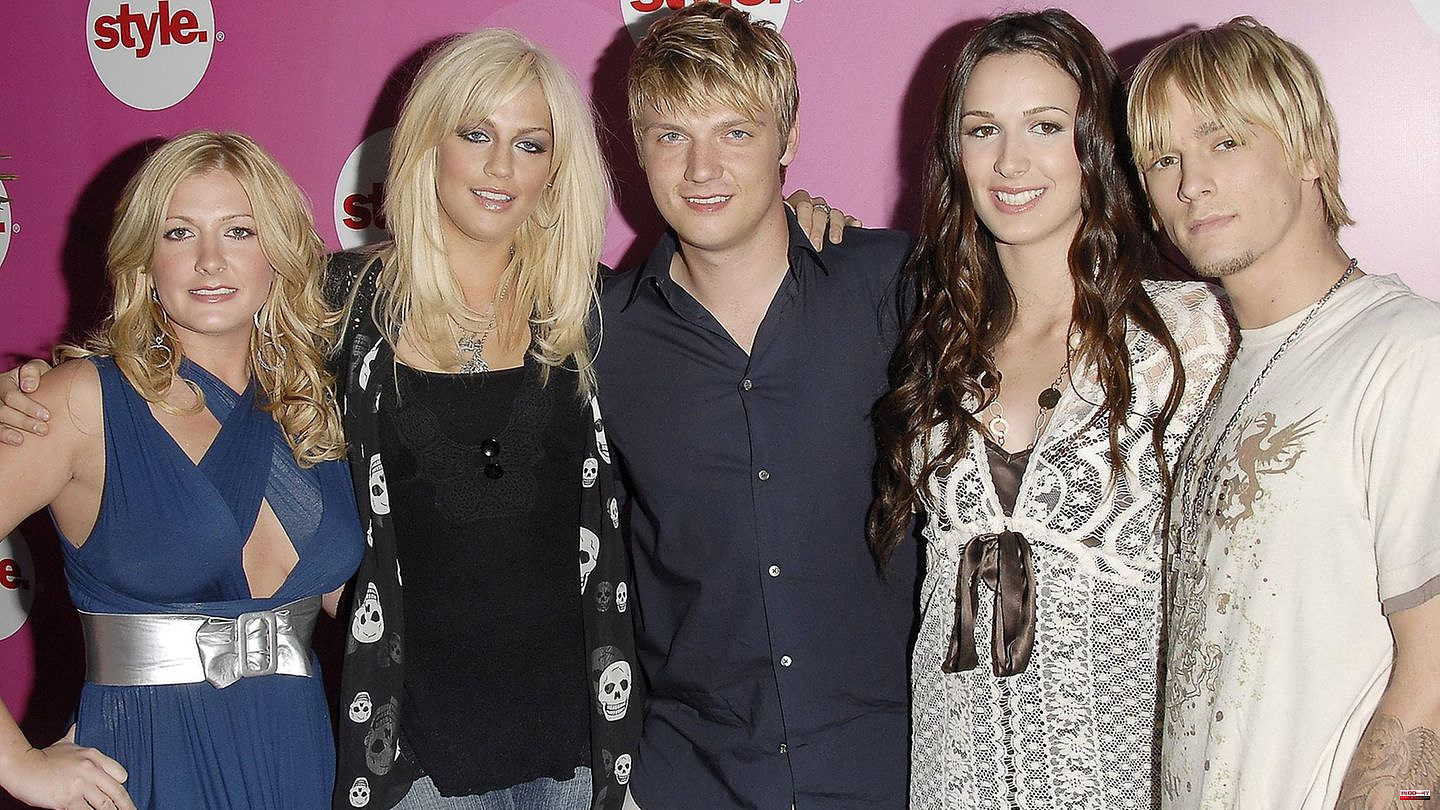 Musician Aaron Carter has died aged 34. The former teen star was found dead at his California home. The exact circumstances and the cause of death are not yet officially known. Aaron Carter was the brother of Nick Carter, who achieved world fame as a member of the boy band Backstreet Boys. Aaron, who was seven years his junior, was never able to repeat his success, even though he appeared as a support act for the Backstreet Boys as a child. In recent years he has struggled with drug and alcohol problems, suffered from anxiety and manic depression. In several hospital stays he tried to get his problems under control.

His early death is another tragedy for the family, as Sister Leslie died of an overdose in January 2012. She was found lifeless at the home of her father and stepmother and was later pronounced dead at the hospital. Investigators seized drugs prescribed to treat schizophrenia, bipolar disorder and anxiety. Leslie Carter was only 25 years old and is survived by her husband Mike, whom she married in 2008, and their ten-month-old daughter Alyssa Jane.

Like her brothers Aaron and Nick, she was in the spotlight in the '90s and landed a record deal in 1999. Their first single "Like Wow" was released in 2001 and was part of the soundtrack for the movie "Shrek". However, Carter's planned album was canceled shortly before the planned release date, and her career stagnated. In 2006, she starred with her siblings in the docu-soap House of Carters.

In September 2019, Aaron Carter made serious allegations against his late sister. He wrote on Twitter: "It runs in the family. I never wanted to tell anyone this. But I have to... My sister Leslie had bipolar disorder and took lithium to treat it. She never liked it like her felt about it, and when she came off it, she did things she never wanted to do, I really believe that. My sister raped me when I was between 10 and 13 years old."

Shortly before, Nick and Aaron's twin sister, Angel Carter, had obtained a restraining order against their brother because they felt threatened by him. Aaron Carter is said to have expressed his intention to kill Nick's pregnant wife, and he is said to have threatened Angel's husband and daughter with violence.

"In light of Aaron's increasingly worrying behavior, we had no choice but to take every measure possible to protect ourselves and our family. We love our brother and truly hope he gets the right treatment he needs before he harming yourself or anyone else," Nick Carter tweeted at the time.

The 42-year-old is the eldest of the five Carter siblings. After the death of his younger brother, he has not yet spoken publicly. Bobbie Jean Carter, the second oldest, has also remained silent so far. Aaron Carter's twin sister Angel posted old childhood photos on her Instagram account and wrote: "To my twin... I loved you beyond measure. You will be missed dearly. My funny, sweet Aaron, I have so many memories of you and me and I promise to honor her. I know that you have found peace now. I will carry you inside me until the day I die and see you again."

1 Saxony: Police are looking for rape in Chemnitz for... 2 After bankruptcy against Arsenal: Chelsea fans long... 3 Handball EM: Hot duel: Women want to stay cool against... 4 "Tatort" today from Freiburg: The drama... 5 Death of Aaron Carter: Tragic family history of the... 6 Billie Eilish and Jesse Rutherford Make Red Carpet... 7 Climate crisis: Hotter and more extreme: The state... 8 Conflicts: Deaths and injuries in a cluster munitions... 9 Report: Leeds want to sign Raphael Guerreiro on a... 10 Saving our planet: We can still prevent the worst... 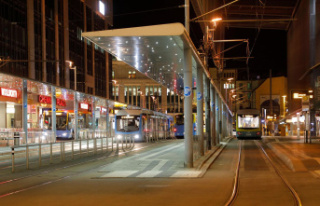 Saxony: Police are looking for rape in Chemnitz for...