"Tatort" today from Freiburg: The drama of an outsider

Sandra Vogt (Lisa Hagmeister) has been living in Breisgau for 20 years. 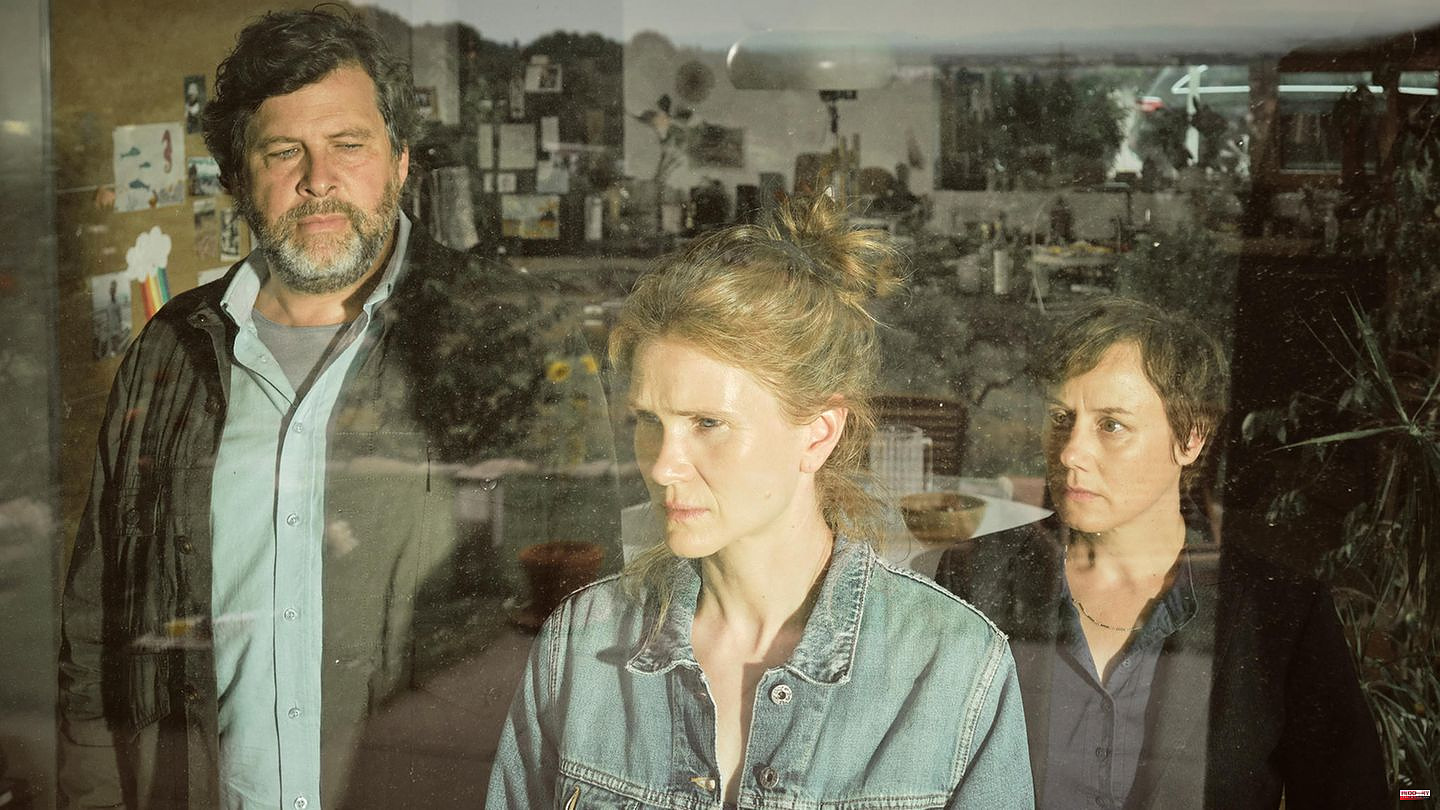 Sandra Vogt (Lisa Hagmeister) has been living in Breisgau for 20 years. Married there and had two children. But for most she has remained an outsider. "You can't blame her, she's not from here" is a typical sentence when it comes to the woman. When her husband and youngest son disappear, many believe Sandra is the culprit. She is also suspected of by the police: she is having an affair, no alibi - and refuses to cooperate with the investigators. A clear case, right?

This "crime scene" goes far beyond a crime thriller. Using the example of the newcomer Sandra Vogt, he tells how much the perception of people is based on prejudices. And how difficult it is for outsiders in this society - despite the current hype about diversity. Screenwriter Bernd Lange has already proven himself to be a precise observer of society in the films he made with director Hans-Christian Schmid ("Requiem", "Was Remains") and in a series ("Das Verblenden"). Here he focuses on how Sandra is seen by her fellow human beings, who only ever see her as the intruder and troublemaker. Even the investigators eventually adopt this view. Actress Lisa Hagmeister succeeds in convincingly portraying a woman who is not accepted by those around her, and yet who tries against all odds to go her own way and find her little bit of happiness.

You don't have to compulsively look for a hair in the soup: There is little to complain about in this episode.

Thanks to the strong story: The two investigators Friedemann Berg (Hans-Jochen Wagner) and Franziska Tobler (Eva Löbau) just do what their job is: They investigate with concentration. There is no room here for private antics, which the one-night stand of the two colleagues triggered in an earlier episode. That is beneficial.

You probably won't see a better "crime scene" any time soon - be sure to tune in.

These cases recently came from Freiburg: 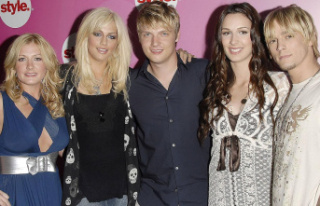 Death of Aaron Carter: Tragic family history of the...