Saxony: Police are looking for rape in Chemnitz for perpetrators – it is not the only case of this kind

The police in Chemnitz are looking for the perpetrator after a rape in the city center. 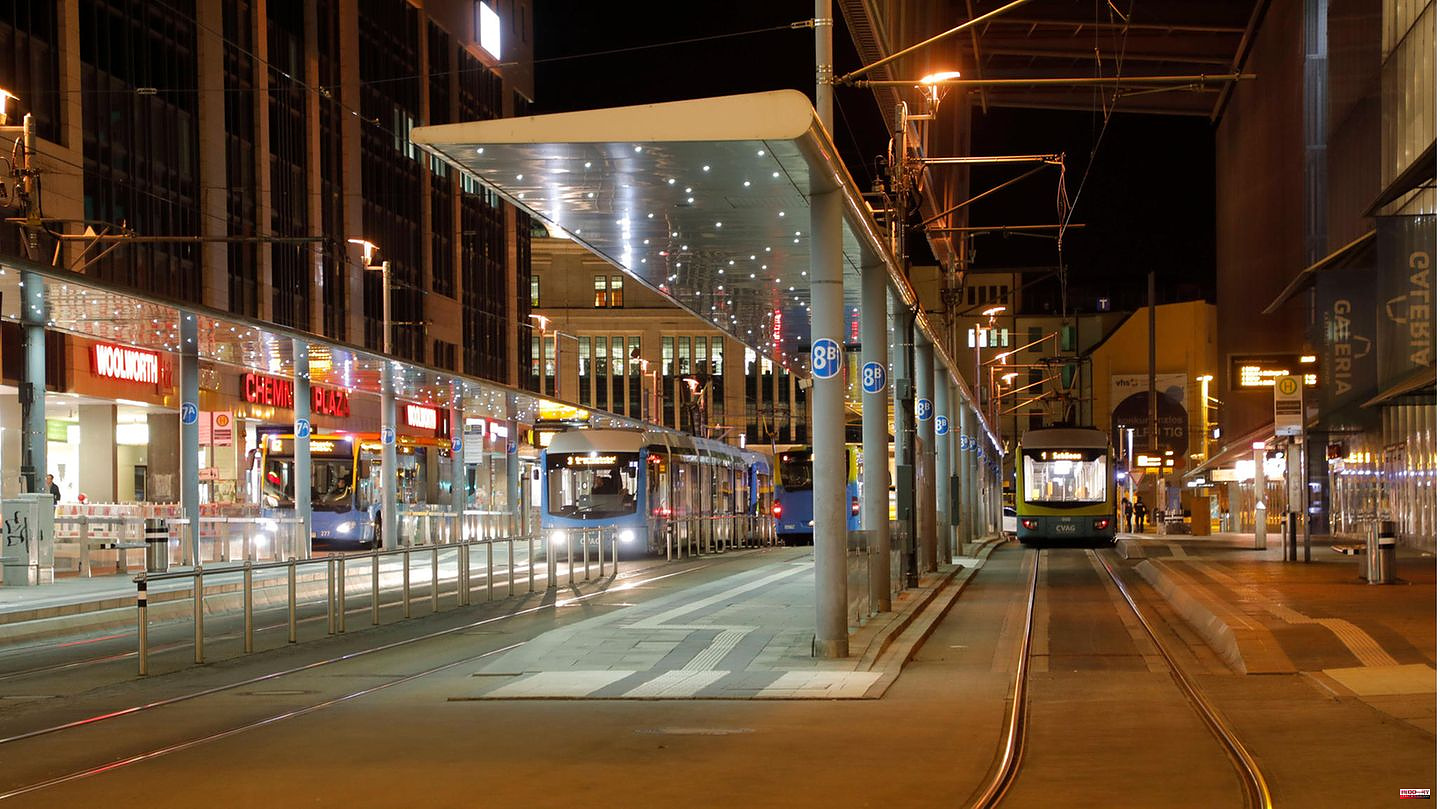 The police in Chemnitz are looking for the perpetrator after a rape in the city center. Witnesses dialed the emergency number shortly after 9 p.m. on Friday evening. A 20-year-old reportedly called for help after freeing herself from the unknown attacker.

The man is said to have first approached her in the Moritzstrasse / Zschopauer Strasse area and run after her before bringing her to the ground and performing sexual acts on her. The victim was able to tear himself away and flee in the direction of the central bus and tram stop. The perpetrator disappeared in a southerly direction on Reitbahnstrasse.

After the emergency call, the police launched a search with several patrol cars, but could not find the man. He is said to be about 25 years old and about 1.65 meters tall. At the time of the crime, he was wearing light-colored jeans and a black and white T-shirt. "He has an Arab appearance with black hair that was cut very short on the sides," said the Chemnitz police department in a press release on Sunday.

As early as July and August, women were attacked by strangers in the Saxon city.

In the early morning of July 7, a 19-year-old girl was raped in the south-west of the city before she could tear herself away. The description of the perpetrator by the police: about 1.70 meters tall, slim, black-haired, dark-skinned and a full beard.

Around seven weeks later, on August 28, an unknown attacked a 24-year-old near the main train station. The woman was able to free herself and fled. Police are investigating an attempted rape. The description of the perpetrator: around 25 to 30 years old, 1.70 to 1.80 meters tall, slim, short, dark and slightly curly hair, "apparently from the Arab area".

It is unclear whether there is a connection between the three acts.

The investigators are looking for other witnesses to the crimes and information about the perpetrators. The telephone number: (0371) 3873448. 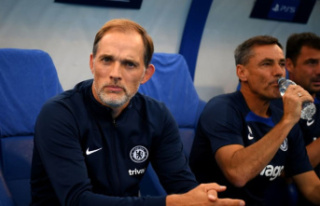