Conflicts: Deaths and injuries in a cluster munitions attack in Syria

At least nine people have been killed in bombings in northern Syria. 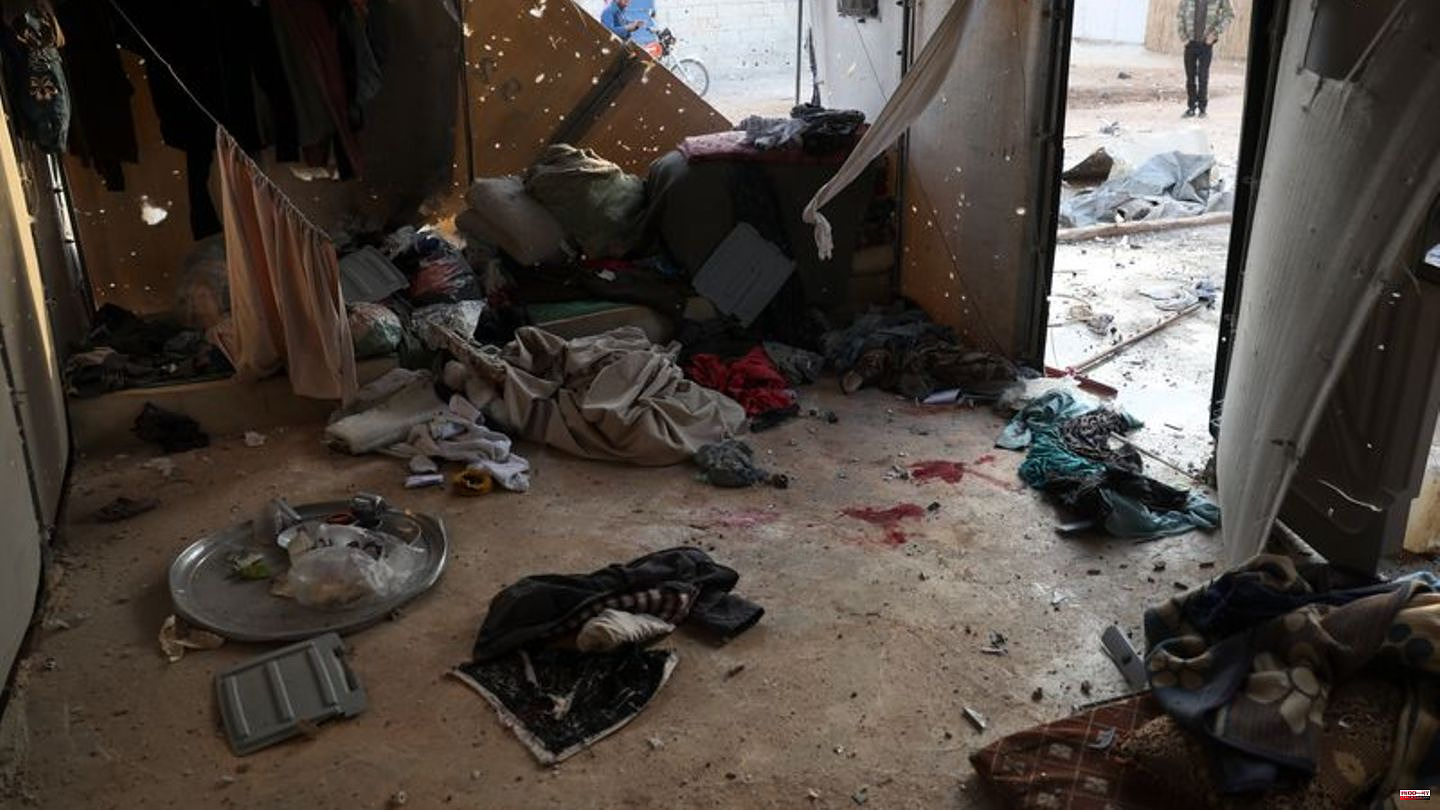 At least nine people have been killed in bombings in northern Syria. Around 70 other people were injured in artillery fire by Syrian government troops, the Syrian Observatory for Human Rights and the rescue organization White Helmets said on Sunday. Internationally outlawed cluster munitions are said to have been used.

The attacks hit several refugee camps in the Idlib region. Russian warplanes are also said to have bombed positions. However, there were no details at first.

Cluster munitions refer to many smaller explosive devices that are launched in containers from aircraft and rocket launchers. They are distributed randomly and extensively and explode. Many also end up in soil as duds, killing or injuring people years later. Most of the victims are civilians.

After more than ten years of civil war, the region around Idlib is the last major rebel area in the country. Russia and Turkey, as protective powers of the Syrian government and opposition respectively, have agreed on a ceasefire for the long-contested area. Since then, the violence has decreased. Nevertheless, attacks occur again and again, in which civilians are often killed.

The conflict in Syria began in spring 2011 with protests against the government of ruler Bashar al-Assad. The government used violence against it. The head of state's supporters now control around two-thirds of the country again. A political solution to the conflict is not in sight. 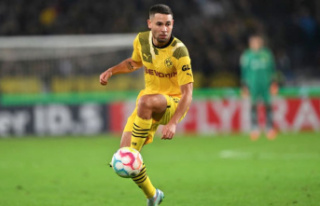 Report: Leeds want to sign Raphael Guerreiro on a...