Saving our planet: We can still prevent the worst consequences of climate change. If we act now

Climate change is affecting all continents – with varying degrees of severity. 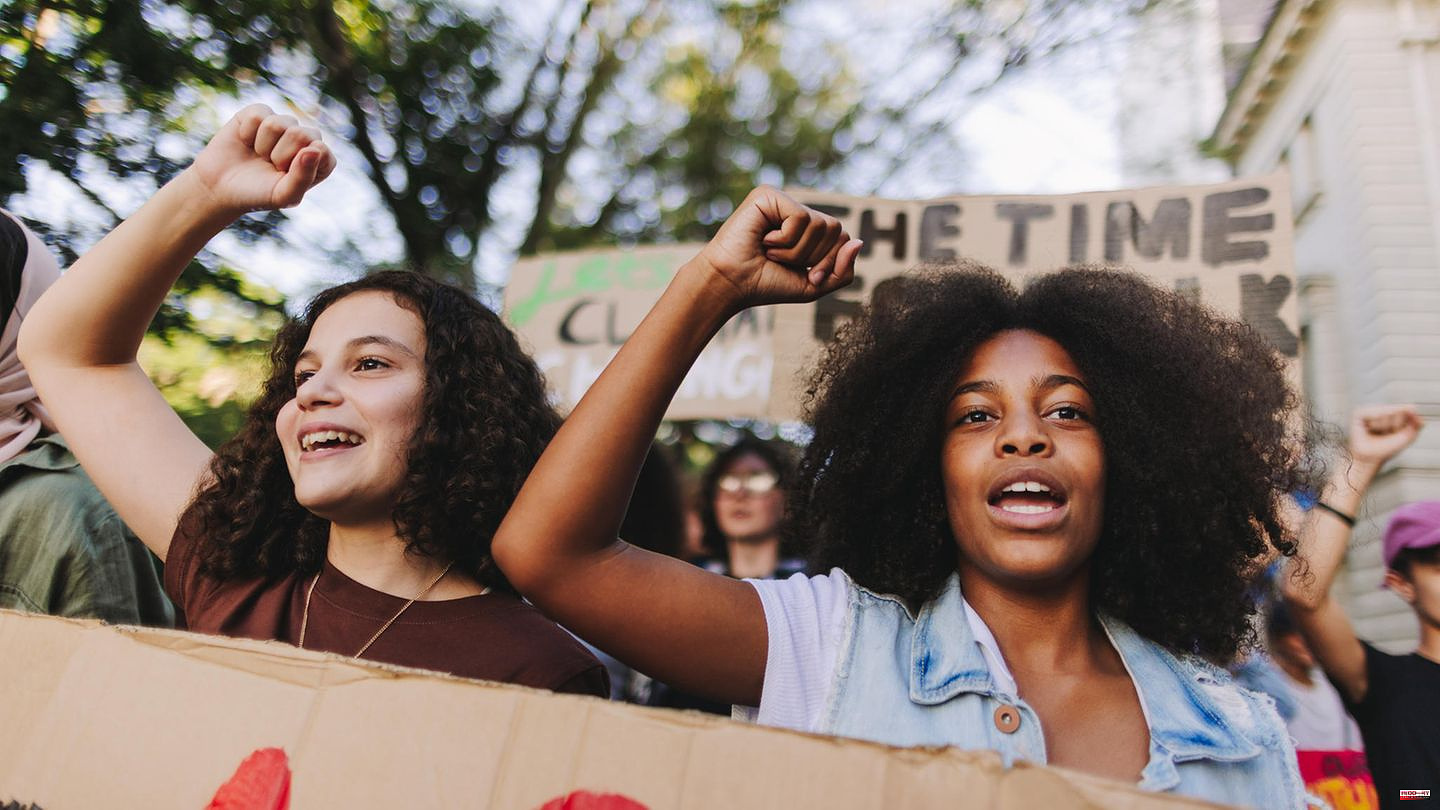 Climate change is affecting all continents – with varying degrees of severity. A small selection of the episodes.

Endangered stores Due to drought and fires, the Nordic coniferous forests are in danger of failing as CO² stores and emitting more CO², which further fuels the warming.

In the thawThe melting ice in the Arctic and Antarctic regions is raising sea levels and changing ocean currents, which help shape climate around the world. The thawing of the permafrost in Siberia releases further greenhouse gases.

Extreme floods In monsoon regions there is an increasing threat of flooding. At the same time, droughts are becoming more frequent in many areas. Agricultural yields are at risk. 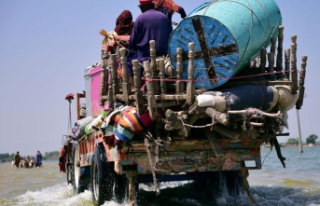