For the first time since the corona pandemic, the famous competition for the best castells - human pyramids - has been held in the Spanish city of Tarragona. 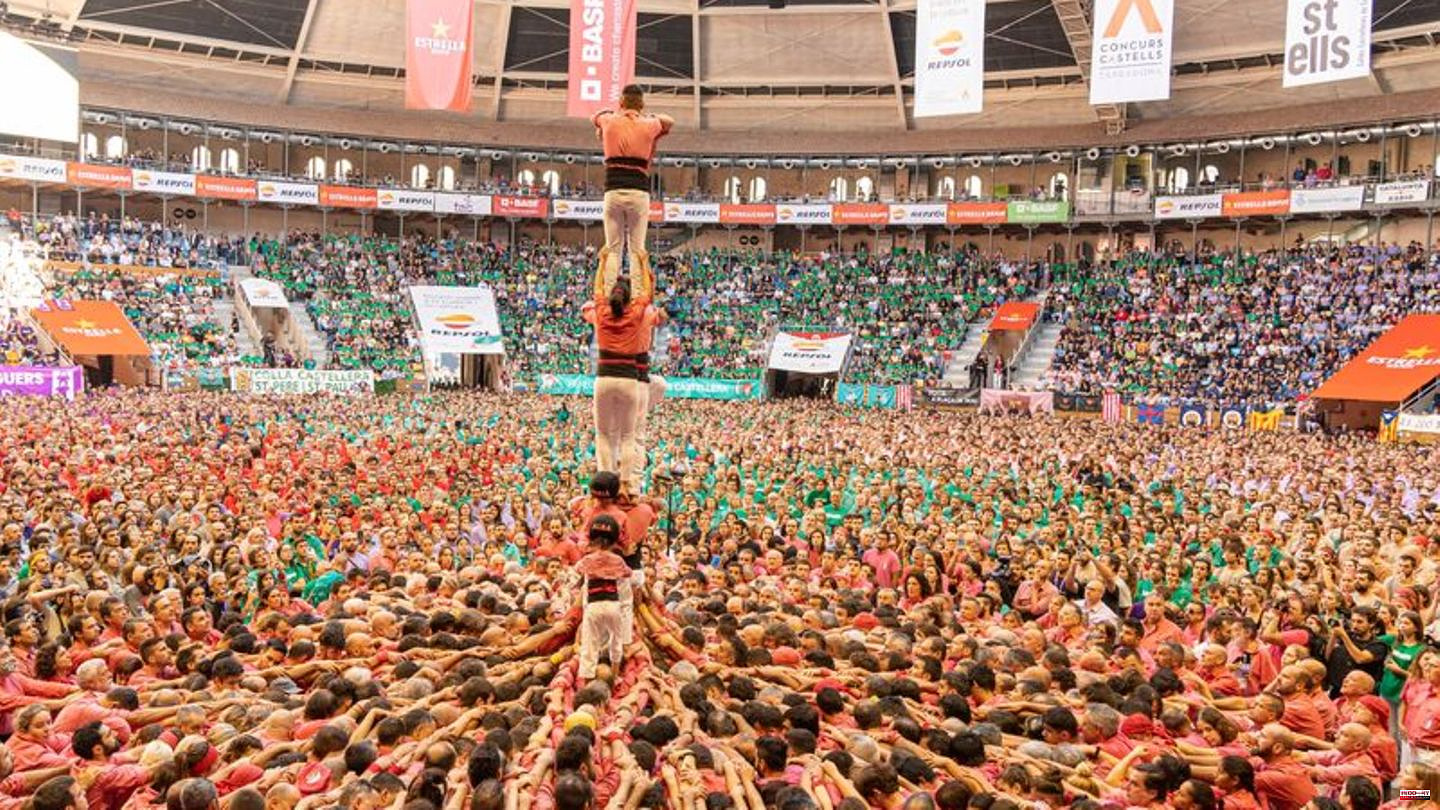 For the first time since the corona pandemic, the famous competition for the best castells - human pyramids - has been held in the Spanish city of Tarragona. The teams consist of dozens of athletes who try to form up to ten-story human towers in the former bullring of the port city on the Mediterranean.

The winners of the competition, which is held every two years, were the Castellers from the city of Vilafranca, which is famous for its human pyramids, according to the newspaper "Diario de Tarragona".

Such human pyramids, in which the participants each stand on the shoulders of their subordinates, are typical of Catalonia, the region in north-eastern Spain. The formation of the human towers are an integral part of many city festivals and Unesco has recognized them as an Intangible World Heritage Site.

Although such towers sometimes collapse, injuries are relatively rare. According to Spanish media reports, a total of five deaths have been counted in the approximately 200-year history. Much of the training goes into avoiding such collapses. The contributors at the base of the towers are also trained to catch falling ones. 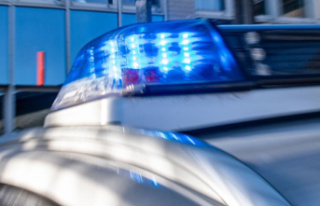