Mobile Internet: Tablets with SIM cards 2022: The best models with LTE or 5G

The vast majority of smartphone users now know how to convert their mobile phone into a router in order to access the mobile Internet with a laptop, tablet</p>So the fun is over sooner than you might think. 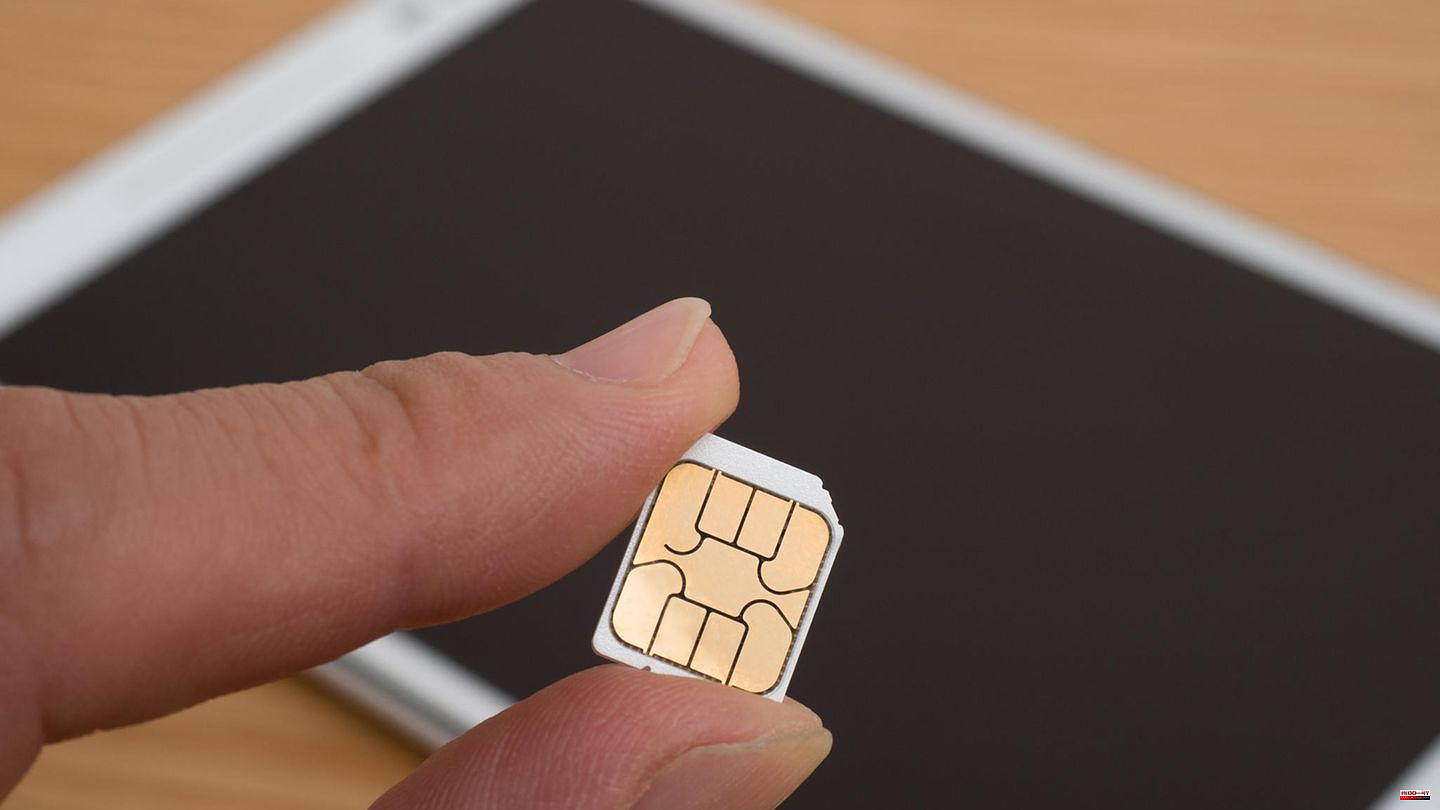 The vast majority of smartphone users now know how to convert their mobile phone into a router in order to access the mobile Internet with a laptop, tablet

So the fun is over sooner than you might think. Secondly, with the vast majority of mobile phone contracts, it is possible to activate a second SIM or eSIM free of charge to use the data volume on the tablet. The surcharge compared to the tablet without a module is therefore worthwhile, especially for users who travel a lot and have a reasonable mobile phone contract on their smartphone.

Attention: The surcharge refers to the prices of the in-house shops of Apple, Samsung and Microsoft on August 11, 2022. Prices from other retailers may differ.

Apple offers the upgrade option of a cellular module for all of its iPads. Buyers can identify the models by the "Cellular" identifier. As usual for the manufacturer, the surcharge is quite generous. Apple charges 140 euros in its own shop for the mobile phone module for the normal iPad. Unfortunately, the iPad only connects to the LTE network. The surcharge for the iPad Mini is even higher: the version with a mobile module costs 170 euros more. The same applies to iPad Pro and iPad Air. You get the option of surfing in the 5G network with all of the above-mentioned iPads if your contract allows it. Nevertheless, it should be cheaper for the vast majority of Apple users to invest in a reasonable power bank and then share the Internet from the iPhone. Even if that's a bit more cumbersome.

The main competitor, Samsung, takes a similar approach to Apple and offers the option of a cellular module for all of its tablets. However, the South Koreans do not hide the identifier behind the code word "cellular", but call the tablet child directly by its name. "5G" or "LTE" are emblazoned behind the models that can connect to the mobile network.

Traditionally, the tablet division from Samsung is divided into the Galaxy Tab S and Galaxy Tab A series. Samsung's Tab S models are more expensive and are aimed at users who need more performance because they are editing photos or videos, for example. The Tab A models serve the entry-level segment. They are correspondingly cheaper and somewhat less powerful. This is also noticeable in the mobile radio module. Tab-A tablets do not connect to the 5G network.

The surcharge for the cellular module is much more humane than Apple's, although the chips are usually the same. At least if it's a 5G module. Qualcomm in the form of its Snapdragon X60 delivers this for iPads such as Samsung Galaxy Tabs S8. However, Samsung only charges an additional 150 euros in its own shop for its likeness of the iPad Pro, the Galaxy Tab S8 Ultra. As a reminder: At Apple it was 170 euros.

If you are looking for a tablet with a 5G module that offers good value for money, it is worth taking a look at the previous models from Samsung. The Galaxy Tab S7 FE 5G currently costs around 500 euros. The Snapdragon 778G works in it, the performance of which is in the middle class. The display resolution is 2560x1600 pixels, which is fine for the price. The battery life, on the other hand, is nice. According to Samsung, the tablet lasts up to 13 hours.

The Lenovo Tab P11 5G is even cheaper but slightly less powerful. The Qualcomm Snapdragon 750 G works in it. Its display resolution is 2000x1200 pixels. Thus, the 11-inch display of the Lenovo tablet has a slightly blurrier resolution than the Samsung Galaxy Tab S7 FE. 212 pixels per inch (ppi) are against 243 ppi - but the Lenovo Tab P11 Plus 5G also costs 70 euros less.

At Microsoft, the situation is somewhat confusing. In some cases, the manufacturer offers the option of an LTE upgrade. Why partially? Well, with the Surface Pro X and Surface Go 3, the manufacturer offers an LTE upgrade in the configuration tool on its website. This costs 121 euros for the Surface Pro X and 140 euros for the Surface Go 3. But you also get more RAM and system memory. Theoretically there is also a Surface Go 2, a Surface Pro 7 and a Surface Pro 8 with an LTE module. In practice, however, this is reserved for the business versions of the laptops. Why Microsoft refuses the upgrade option for the three models to private buyers in the online shop remains the manufacturer's secret. None of the tablets can connect to the 5G network. The only Surface model that can do this is the Microsoft Surface Duo 2 folding tablet.

Most modern tablets do without the classic slot into which you insert a SIM card. The devices use so-called eSIM for this. Apple fans know them from the iPhone, for example. An eSIM is nothing more than a chip that makes it possible to use the mobile phone contract without a physical SIM card. Setting up the eSIM is very easy. First you need to apply for an eSIM from your mobile operator. In most cases you will then receive a letter or email with a QR code. On the iPhone or iPad, navigate to "Settings", "Cellular" and click "Add Cellular Plan". The smartphone or tablet will then ask you to scan the QR code. Finished. 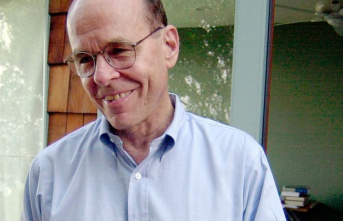