Although Frankfurt missed their second win in the Champions League group stage with the 0-0 draw against Tottenham, the home point against a strong Spurs squad is quite impressive. 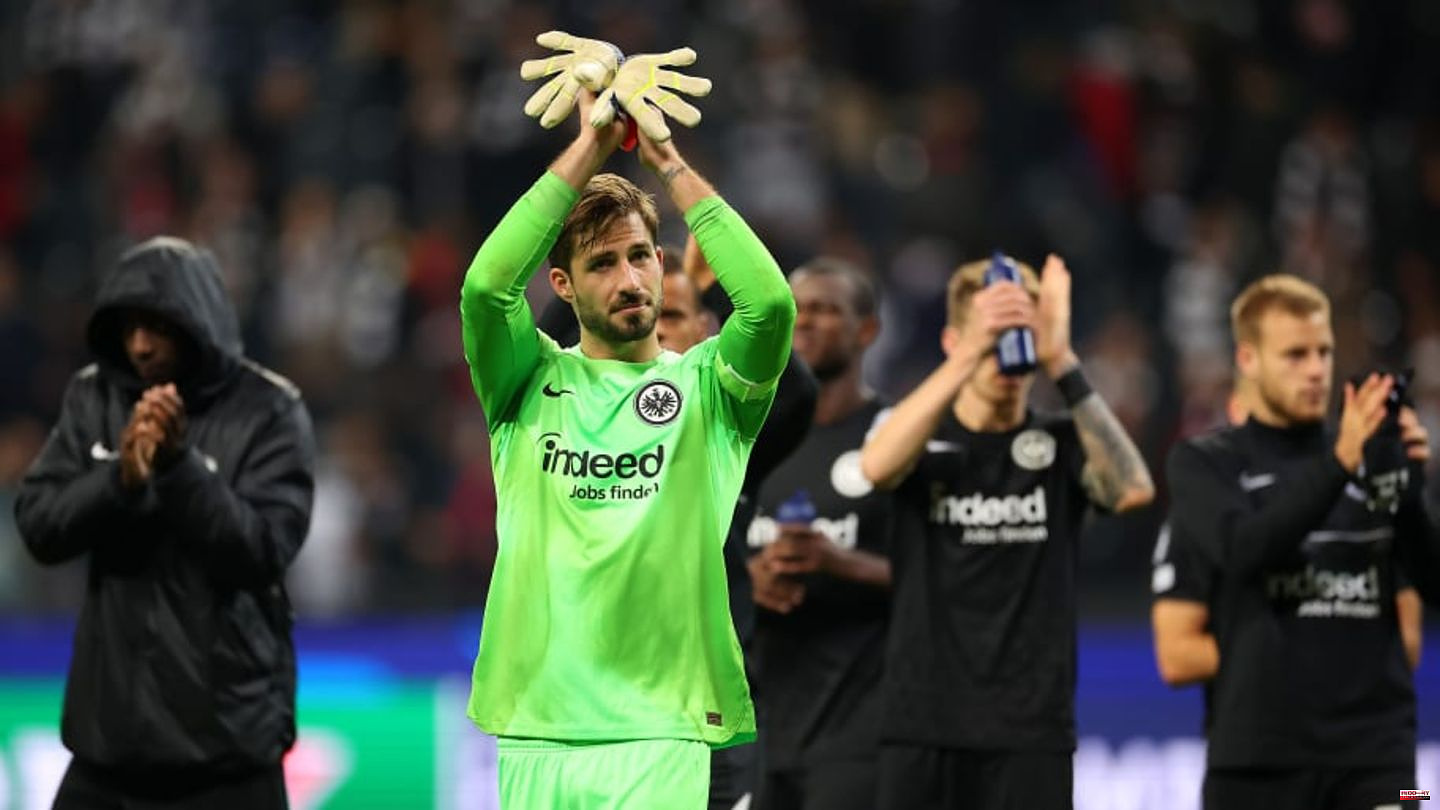 Although Frankfurt missed their second win in the Champions League group stage with the 0-0 draw against Tottenham, the home point against a strong Spurs squad is quite impressive.

While the German press praised Eintracht for a dedicated performance, the focus was clearly on a frustrating evening in England.

Sport1: "Eintracht misses a coup against Tottenham" - "Eintracht Frankfurt earns a point against Tottenham Hotspur. This means that the Hessians keep all their options open in the group" - "Eintracht Frankfurt missed their first Champions League victory in front of their home crowd – and will still be satisfied" - "In the first half, Frankfurt showed some negligence defensively, which is why the guests from London sniffed the opening goal several times. After the change of sides, however, the SBU booked slight advantages"

kicker: "Knauff skips: Frankfurt misses success against Tottenham" - "Frankfurt's Knauff had the lead against Tottenham, but failed shortly after the break. Because Spurs also missed too many chances, the game ended 0-0." - "Oliver Glasner wanted to control the Spurs offensive with Kane, Son and Richarlison, that's what the Frankfurt coach demanded before the game against Tottenham - that didn't always work out in the first half"

FAZ: "Eintracht fights for a draw" - "Eintracht Frankfurt misses its second win in the Champions League against Tottenham, but keeps all chances of reaching the round of 16. The performance against the supposed top favorite gives hope" - "No goals, but a lot of fight, heart and Passion" - "It was a game of high intensity and fine combinations. Again and again applause erupted from the ranks when Eintracht combined quickly and tried to crack Hotspur's stable defence."

Telegraph: 'Tottenham frustrated by lack of accuracy, valuable point brings consolation' - 'An away point could actually be seen as progress for Tottenham given their recent defeats. However, it was another frustrating game for Antonio Conte' - 'That remains the case Destiny in the Champions League in your own hands"

Guardian: "Frustrated away side in Germany" - "That wasn't Tottenham's best, nor Antonio Conte's best. The fundamentals were right, the defense held up as well - so at least it was an improvement after the derby -Embarrassment on Saturday" - "Oliver Glasner's brittle, brilliant butterfly, the Europa League winner who still has to get used to nights like this, to joys like this"

Mundo Deportivo: 'Tottenham fail to capitalize on Sporting defeat' - 'The Conte-Elf were held to a goalless draw against Frankfurt' - 'The game was very intense and hard-fought but neither side scored Blacks" - "Even Harry Kane, who was kept well in check by the German defence, hardly had a chance to score"

Marca: "Fight without goals in Frankfurt" - "But Antonio Conte's men came to Frankfurt with a lot of energy and created the first chances of the game" - "Eintracht wanted to step up their game and in the closing stages of the first half the attempts by Knauff and Kamada in the hands of Lloris" - "Knauff, who had fooled everyone, appeared in the penalty box and shot into the hands of the French goalkeeper, but Lloris managed to save again!"

This article was originally published on 90min.com/DE as "Glasner's brilliant butterfly": Press reviews of the Frankfurt draw against Tottenham. 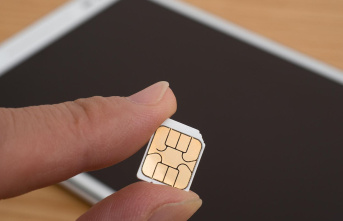