"Click-Chemistry": Nobel Prize in Chemistry for three researchers from the USA and Denmark

This year's Nobel Prize in Chemistry goes to researchers Carolyn Bertozzi (USA), Morten Meldal (Denmark) and Barry Sharpless (USA) for the development of methods for the targeted construction of molecules. 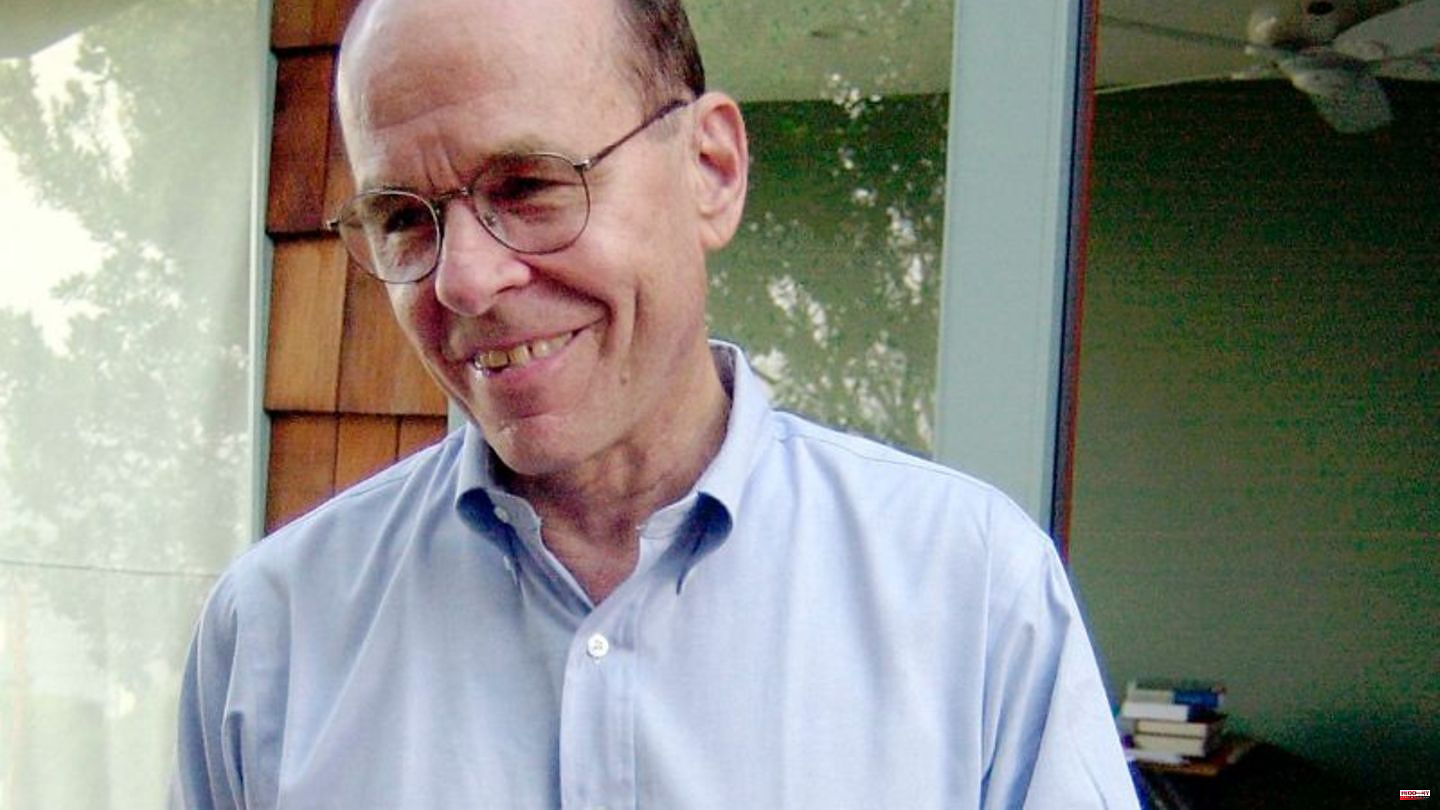 This year's Nobel Prize in Chemistry goes to researchers Carolyn Bertozzi (USA), Morten Meldal (Denmark) and Barry Sharpless (USA) for the development of methods for the targeted construction of molecules. This was announced by the Royal Swedish Academy of Sciences in Stockholm on Wednesday.

According to the Nobel Committee, Sharpless and Meldal laid the foundations for what is known as click chemistry. You share the prize with Bertozzi. She took click chemistry to a new dimension and started using it for cell mapping. She has also researched so-called bioorthogonal reactions. The concept of click chemistry makes it possible to synthesize molecules from smaller units quickly and in a targeted manner. Click chemistry is said to be used in things like drug development, DNA mapping and the manufacture of materials. Researchers have used bioorthogonal reactions to improve the targeting of cancer drugs, for example.

Bertozzi is the eighth winner

Since 1901, the Nobel Prize in Chemistry has been awarded to 187 different researchers. One of them, the Brit Frederick Sanger, received it twice. So far, seven of the award winners have been women, including Marie Curie in 1911, who discovered the radioactive elements polonium and radium. In 2021, the prize went to the German researcher Benjamin List and the British-born David W.C. MacMillan. They had developed an ingenious method for accelerating chemical reactions.

On Monday, the Nobel Prize in Medicine and Physiology was awarded to the Swedish researcher Svante Pääbo, who works in Leipzig, for his findings on human evolution.

On Tuesday, Frenchman Alain Aspect, American John Clauser and Austrian Anton Zeilinger were named Physics Nobel Prize winners for their discoveries in quantum technology. In their groundbreaking experiments, two particles behave as one, even when they are separate and far apart.

The announcements of this year's Nobel Prize winners for literature and for peace will follow on Thursday and Friday. The series ends next Monday with the so-called Nobel Prize in Economics, donated by the Swedish Reichsbank. 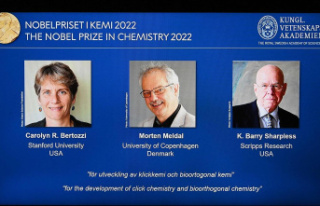