This year's Nobel Prize in Chemistry goes to researchers Carolyn Bertozzi (USA), Morten Meldal (Denmark) and Barry Sharpless (USA) for the development of methods for the targeted construction of biomolecules. 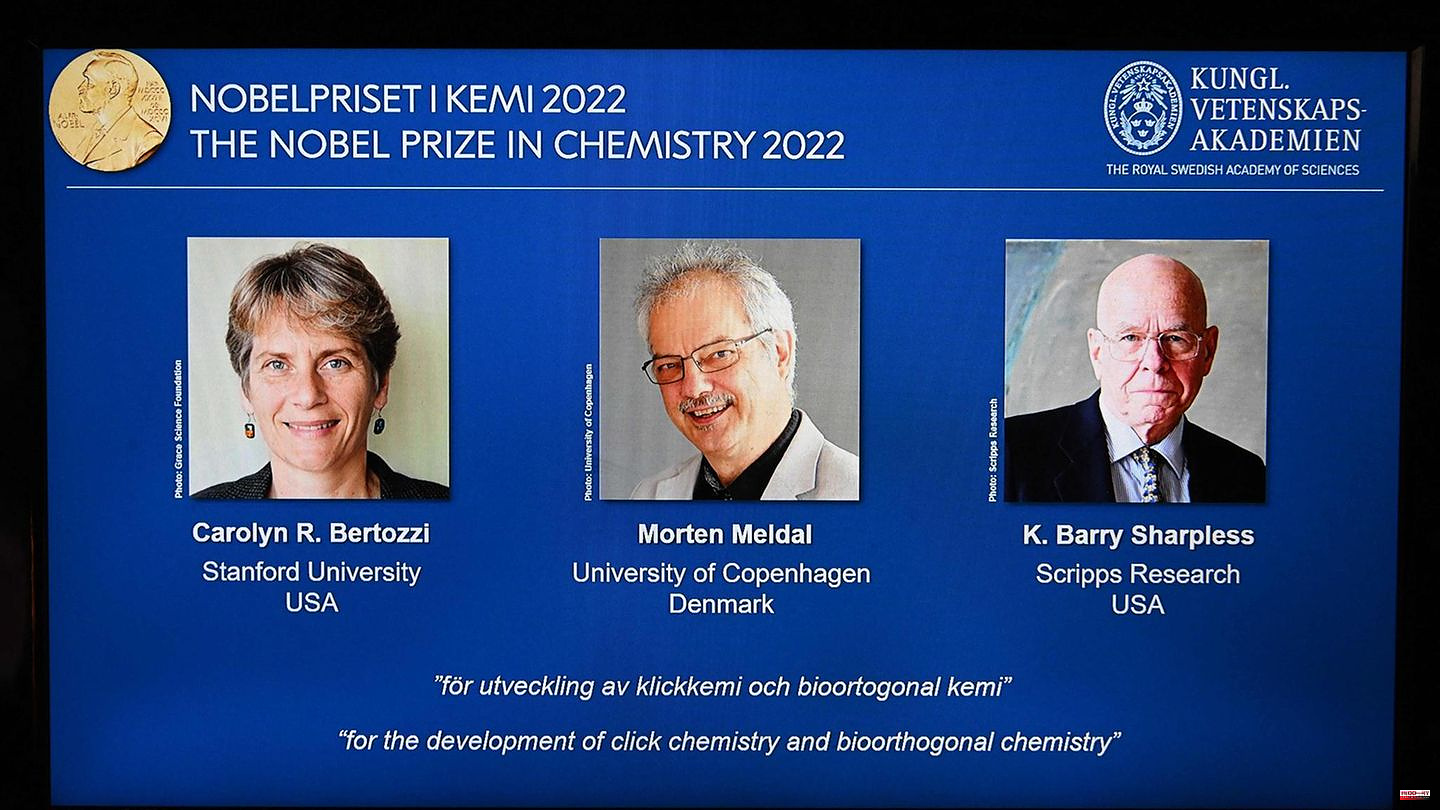 At first, Bertozzi couldn't quite grasp her award. "I'm completely overwhelmed. I'm sitting here and can hardly breathe," said the American when she was connected by telephone to the price announcement in Stockholm. That the ominous call from the Swedish capital came as a shock is an understatement. "I'm not entirely sure if this is real yet, but it's getting more real by the minute," she said. She hasn't had time to think about what she'll do with the prize money. 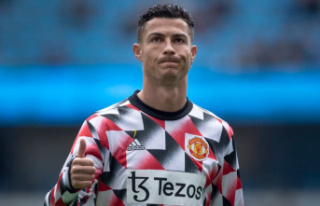