In a trial for attempted murder and rape, the accused initially remained silent before the Hamburg district court. 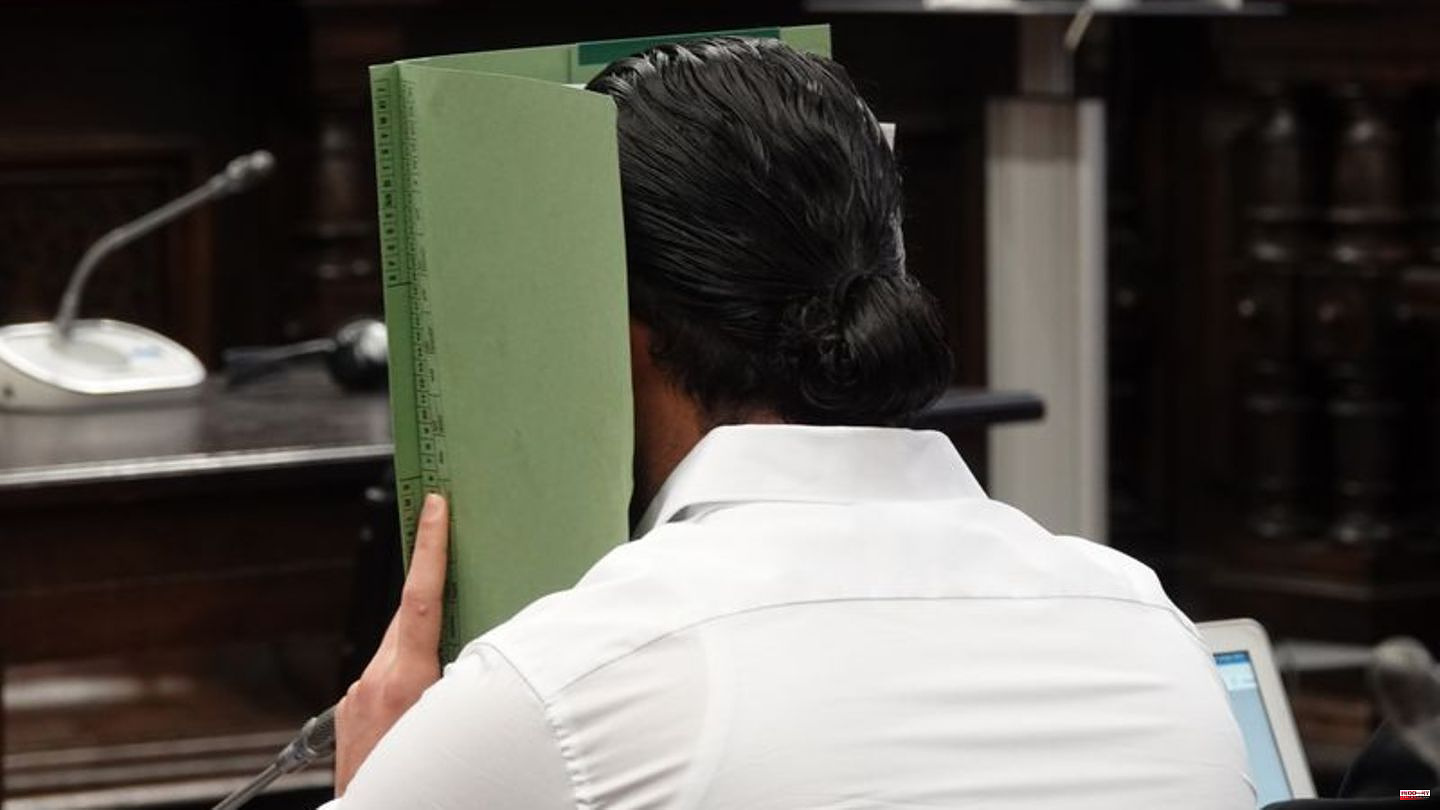 In a trial for attempted murder and rape, the accused initially remained silent before the Hamburg district court. Your client will initially not provide any information, his defense attorney said on Tuesday, but a longer commitment is planned. Then the 29-year-old will also comment in detail on his life. On the first day of the trial, the indictment was first read out and several emergency calls from the morning of the crime were played.

The Afghan is accused of attacking his ex-partner from behind with a knife at a bus stop in June, seriously injuring her face and head. The knife was stuck in the victim's head during the attack. The critically injured woman was saved in an emergency operation lasting several hours.

In addition, he is said to have secretly filmed the woman who is married to him under Islamic law several times during the relationship having sex together. In one case he is also accused of rape. The trial continues on January 6th. Trial dates are planned until mid-February. 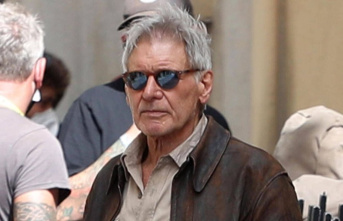