According to the European Central Bank (ECB), paying without notes and coins is becoming increasingly important for consumers in the euro area. 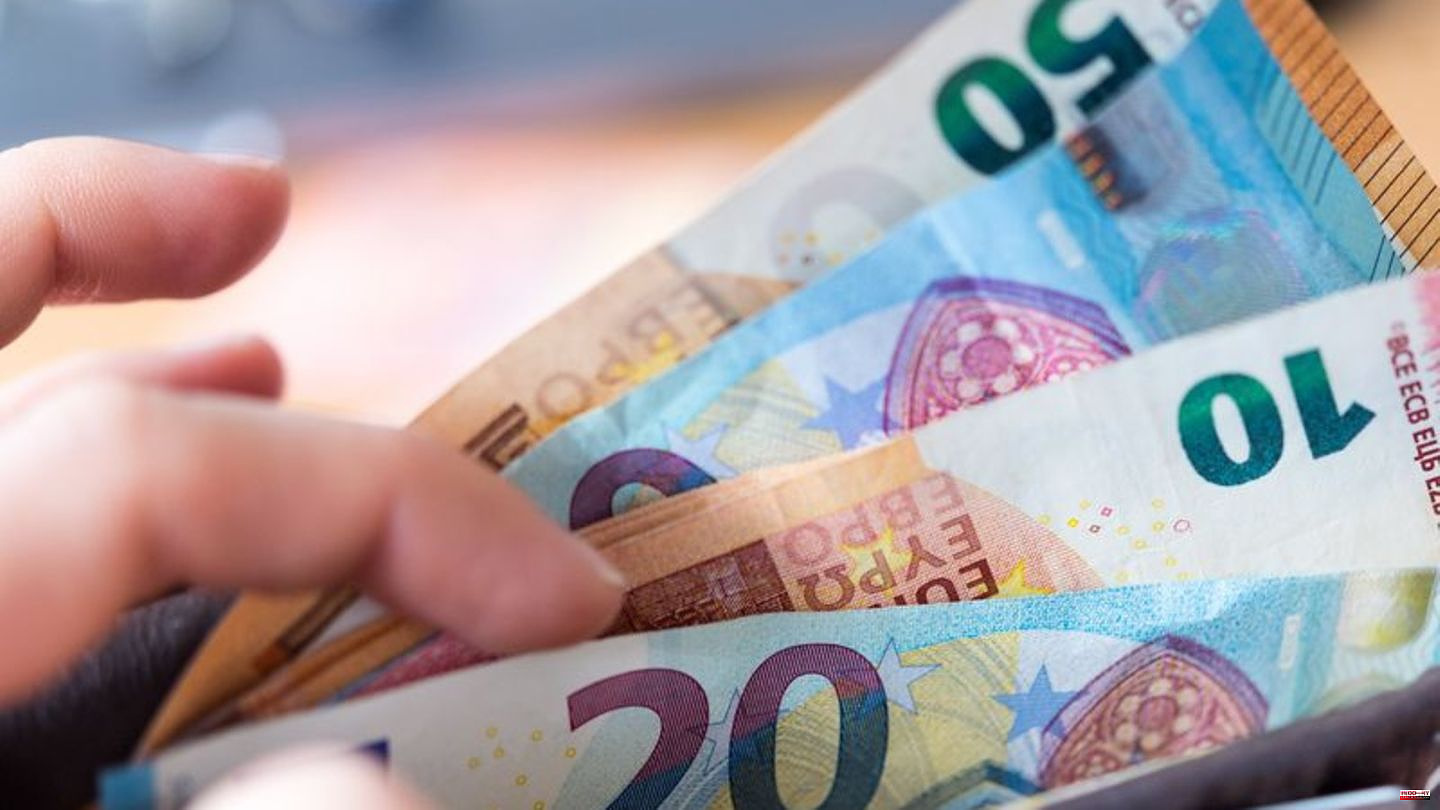 According to the study, 59 percent of point-of-sale transactions this year were in cash. Three years ago it was 72 percent. Notes and coins are therefore still the most commonly used means of payment in shops for smaller sums. The majority of consumers (60 percent) consider it important to have cash as a payment option in order to keep track of their spending and protect their privacy.

In contrast, consumers in the euro area most often pay larger amounts by card. The share of card payments in transactions increased by 9 percentage points to 34 percent compared to the last survey in 2019, with consumers primarily relying on contactless payments. Maps are considered faster and easier to use.

Notes and coins are most popular in Malta. Measured by the number of transactions and the value of the payments, notes and coins still dominate there. In Germany, people's love of cash as a means of payment has waned, as a recently published study by the Deutsche Bundesbank revealed. The majority of payment transactions for the purchase of goods and services in this country are settled with notes and coins. But in terms of sales, the card is now ahead.

"The ECB is committed to ensuring that consumers are free to choose how they pay now and in the future," said Executive Board member Fabio Panetta. "With our commitment to cash and our ongoing work on a digital euro, we want to ensure that paying with public money is always an option." 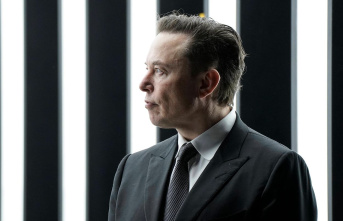 Media report: Due to criticism of Elon Musk: Tesla...