Media report: Due to criticism of Elon Musk: Tesla is said to have terminated employees in the USA without justification

Elon Musk has recently come under increasing criticism for his leadership on Twitter. 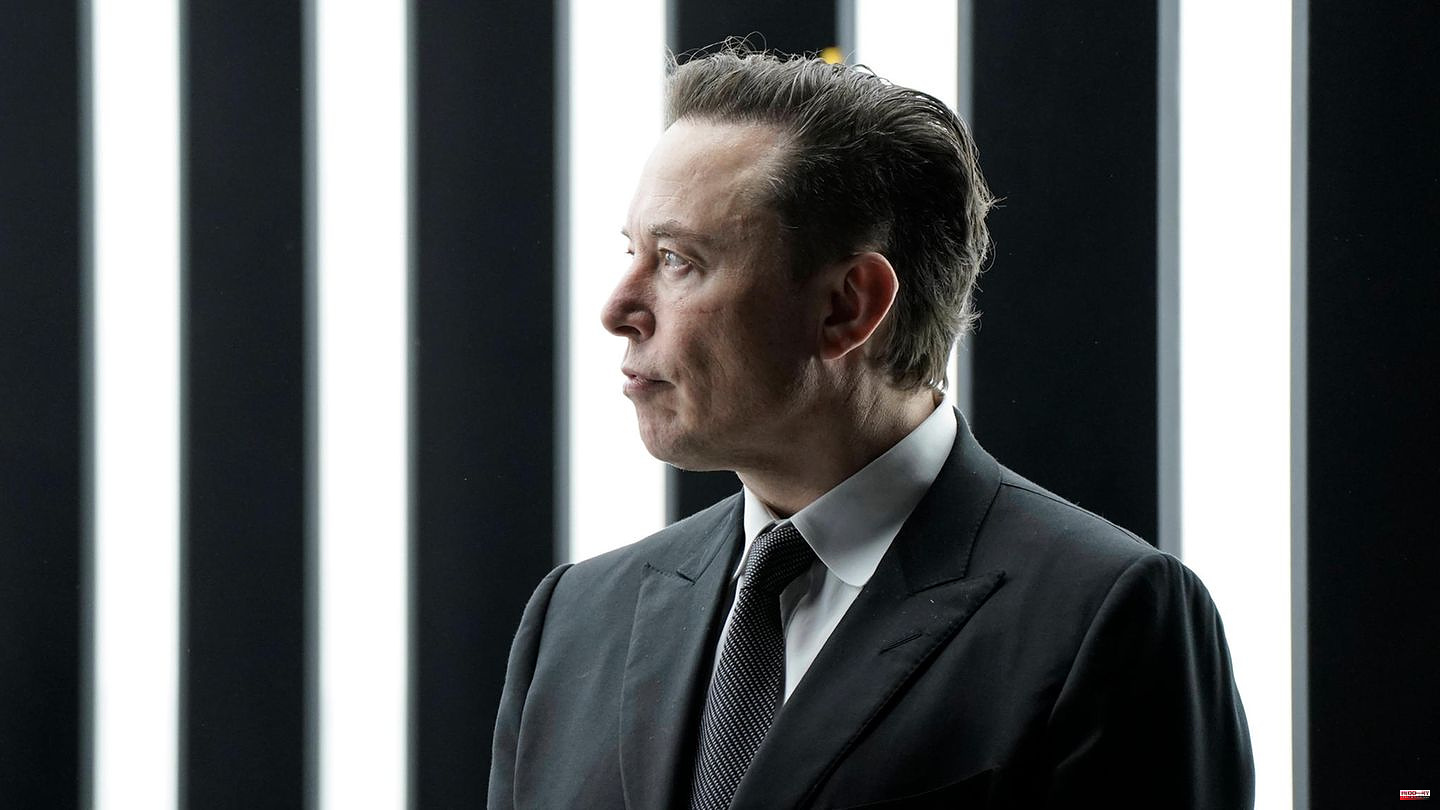 Elon Musk has recently come under increasing criticism for his leadership on Twitter. But even at the electric car manufacturer Tesla, the CEO is viewed critically by employees. According to a Reuters report, however, Musk should not put up with that - at least in the case of two former employees.

You helped write a letter criticizing Tesla's failure to have an anti-harassment policy and full-time office work requirements. They are said to have been fired for criticizing Musk and the leadership, according to a complaint. The two people concerned submitted these anonymously to the US labor inspectorate National Labor Relations Board last week. Accordingly, they were fired to prevent other Tesla employees from commenting on their working conditions. In fear of possible hostilities, the two employees do not want to give their names publicly.

One employee was fired in June after trying to stimulate discussion among employees. His actions were seen as "attacks" on the company, according to the complaint. The other employee had just been fired for "incorrect and unfounded performance reasons". He had only received a salary increase a month earlier because of his performance. Tesla did not respond to a request for comment from Reuters.

The two employees' lawyers are also representing eight other former employees of Musk's space company SpaceX, who have filed complaints with National Labor Relations. They, too, had criticized Musk and the company's management - with the desire for a more inclusive corporate culture. That's what the complaints say.

Whether and what effects they will have is still unclear. Labor Inspectorate lawyers investigate incoming complaints and decide whether to lodge formal complaints with administrative judges. Its board of directors can finally instruct companies to reinstate employees or make them back payments. 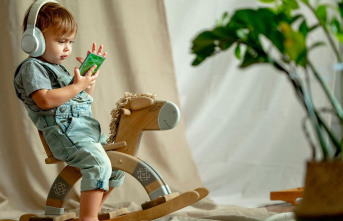