Hollywood star Brad Pitt (59) is said to have spent his 59th birthday with his girlfriend Ines de Ramon (32) on Sunday. 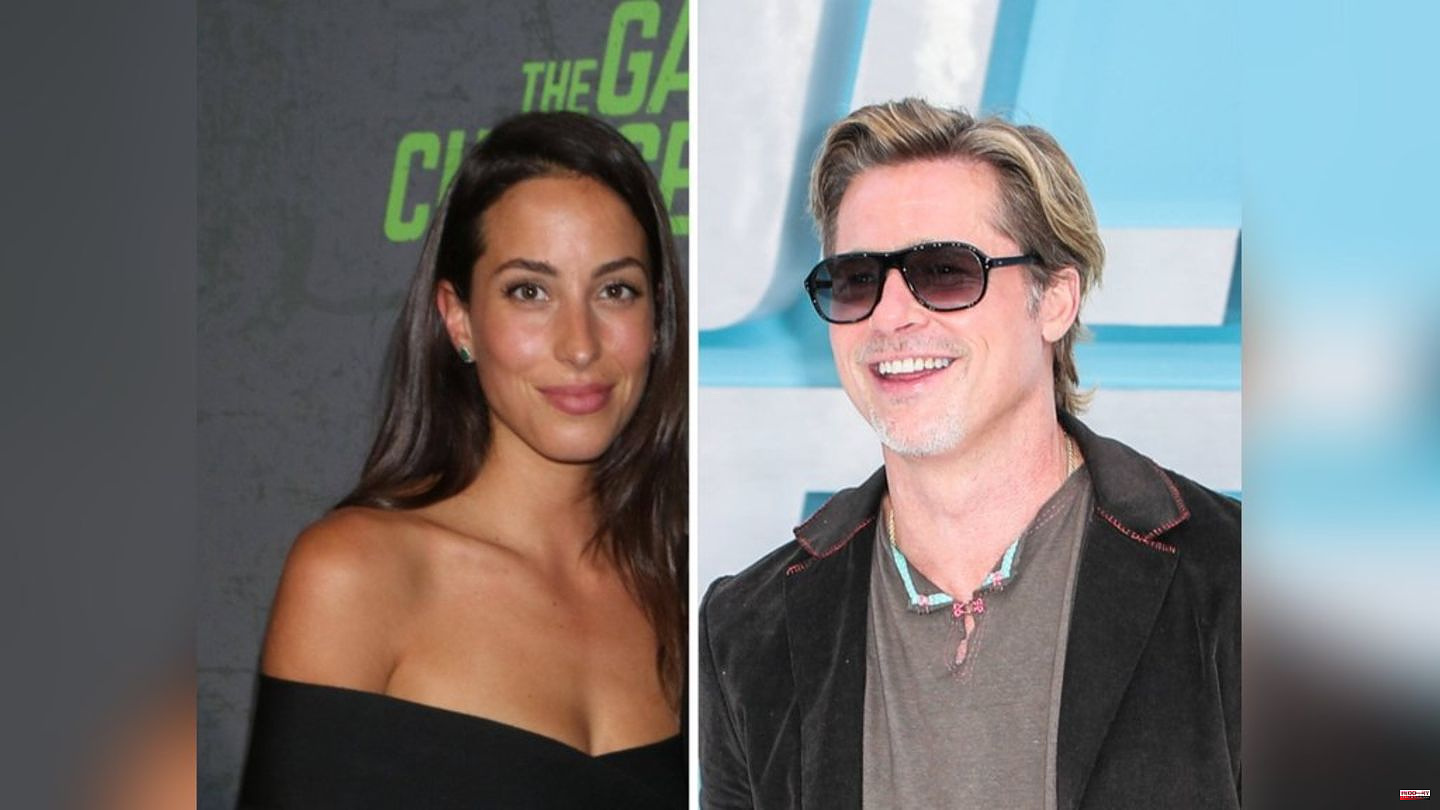 Hollywood star Brad Pitt (59) is said to have spent his 59th birthday with his girlfriend Ines de Ramon (32) on Sunday. According to "People" magazine, the two are said to have celebrated in Hollywood. They were thus seen getting out of a car: Pitt was wearing a gray shirt, matching trousers and white shoes. According to "People", Ines de Ramon, who is said to work in the jewelry industry, had thrown on a brown coat.

The two have not confirmed a relationship. Rumors about Brad Pitt's new love have been around for months. The Oscar winner is said to have taken de Ramon to the after-party after the premiere of his new film Babylon in Los Angeles last week. This was also reported by "People" magazine. Accordingly, the two are said to have made no secret of their affection and put their arms around each other several times. They were first photographed together by a paparazzi on October 13 backstage at a concert by U2 singer Bono (62) at the Orpheum Theater in Los Angeles.

Ines de Ramon is the ex-wife of "Vampire Diaries" star Paul Wesley (40). The two married in early 2019, but announced the end of their marriage in late summer 2022. After separating from Angelina Jolie (47) in 2016, Brad Pitt was already said to have had several love stories. 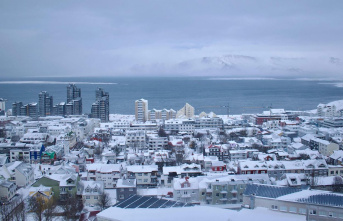