Noise pollution: Headphones and concerts: Billions of young people are at risk of hearing loss

Headphones that you can put on or put in your ear will be under many Christmas trees this year as well. 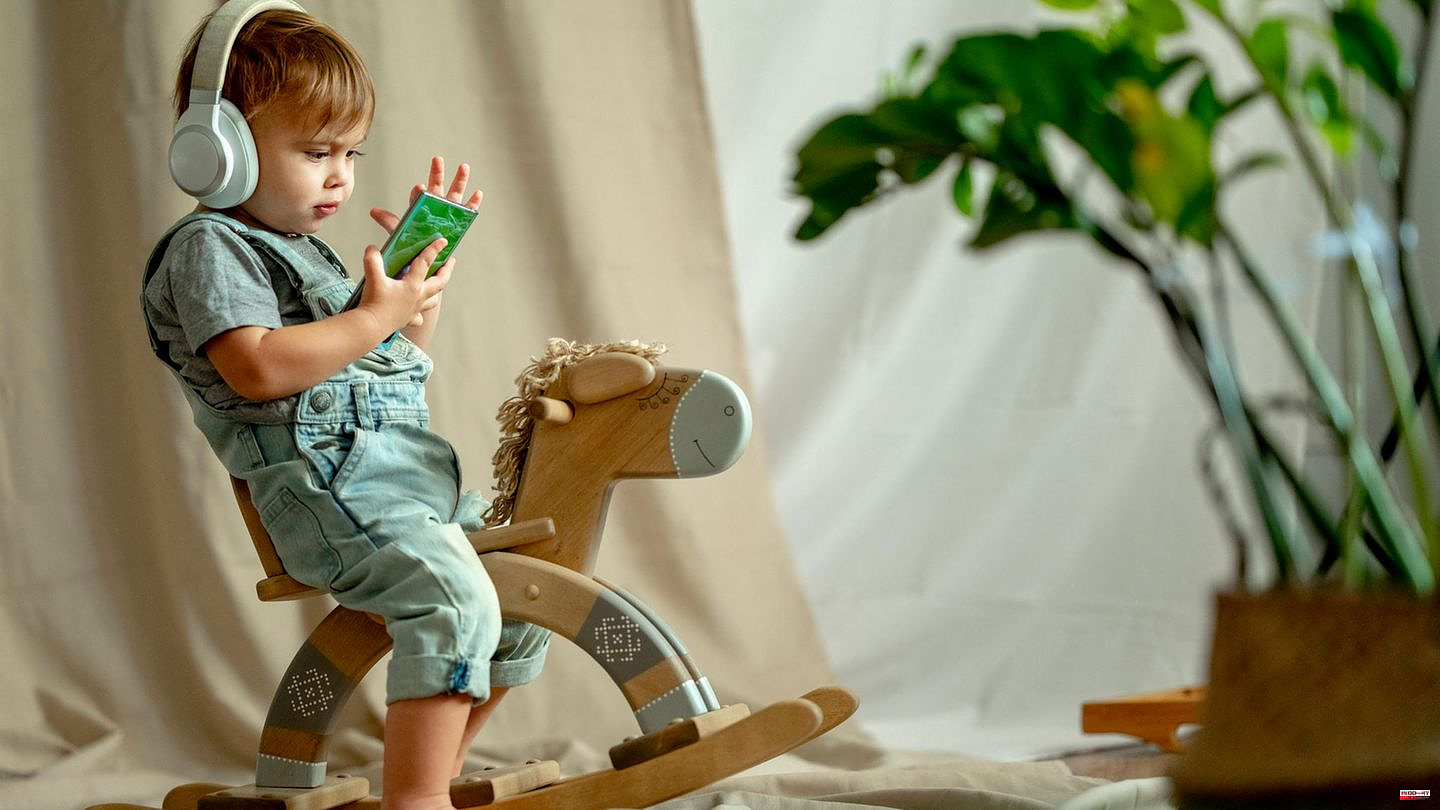 Headphones that you can put on or put in your ear will be under many Christmas trees this year as well. As pleasant as it may be for parents not to have to listen to the hundredth repetition of their favorite radio play or the music selection of the youngsters: When using headphones, attention should be paid to limits in order to avoid permanent hearing damage, experts warn. There is a threat of a noise-induced hearing loss epidemic when today's young generations reach middle age.

Researchers warned some time ago in the Journal of the Acoustical Society of America that many children, adolescents and young adults listened to music for several hours a day at a volume well in excess of the recommended limit values.

Teenagers in particular like to have music in their ears all the time - and often much too loud, according to a meta-analysis presented in the journal "BMJ Global Health". The authors, led by Lauren Dillard of the Medical University of South Carolina, warn that more than a billion young people are potentially at risk of hearing loss, including listening to loud music events and using headphones. It is all the more urgent to prioritize measures to protect hearing.

The World Health Organization (WHO) sounded the alarm last year: In its "World Report on Hearing" it pointed out that 1.6 billion people worldwide were hearing impaired (430 million of them severely). By 2050, that number could rise to around 2.5 billion if prevention of hearing loss is not prioritized.

The WHO report does not contain any country-specific data - however, as reported by the Federal Association of the Hearing System Industry (BVHI), ten million people in Germany say they live with hearing loss. The association also explains that untreated hearing loss has serious consequences in every phase of life: from delayed language development in childhood and adolescence to social isolation and a higher risk of unemployment in working age. In addition, hearing loss in middle age is the greatest modifiable risk factor for dementia. As early as 2014, the German Medical Association announced that hearing impairments due to environmental and leisure noise were increasing among children and young people.

As the authors, led by Lauren Dillard, point out, their analysis did not include studies from low-income countries. The danger is probably high there due to limited regulations. But in other countries, too, guidelines for playback devices and entertainment venues are often hardly enforced. The noise exposure should be around 80 decibels or less most of the time - but in fact, the users of headphones let themselves be exposed to an average of 105 decibels. The average noise level at entertainment venues is between 104 and 112 decibels. For comparison: 100 decibels corresponds to the screeching of a circular saw.

What happens when a high sound level hits your ears? Sound is conducted in the ear as an impulse wave via the eardrum and the auditory ossicles to the cochlea. There is the so-called Corti organ with around 15,000 hair cells. The sound sweeps like a water wave over the hair cells, which convert the stimulus into bioelectrical impulses and send them to the brain as auditory information.

If the hair cells are exposed to noise, they can tire - that explains why after a concert one often only hears muffled hearing or even suffers from tinnitus. Persistently high noise exposure or short, very high noise level peaks can have permanent consequences: Just as light gusts of wind do not cause any damage in a grain field, but violent gusts of wind can cause stalks to snap off, individual hairs in the inner ear can remain bent over in a strong wave of liquid and thus lose their function .

Broken hairs do not grow back, nor do hairs that are lost in adolescence – hearing damage caused by noise cannot be healed for the rest of your life. And it should be clear: Whether it’s loneliness, a higher risk of falling or dementia that sets in much earlier – those who had hearing damage early on are more at risk of problems in old age.

The German Professional Association of Ear, Nose and Throat Physicians recommends that the ears should be given breaks after major noise pollution, but also in principle. "From time to time one should deliberately avoid the noise of the environment. An evening of reading is just as suitable for this as a walk in nature."

The WHO advises against listening to music above 100 decibels for more than 15 minutes a day. Earplugs should be worn when attending events and noisy places. In the case of headphones, overlying instead of in-ear models should be used, which should also ideally be able to reduce ambient noise. The noise canceling allows to set a lower volume. In addition, most smartphones are now able to estimate the volume of certain headphone models and warn if the music is too loud. 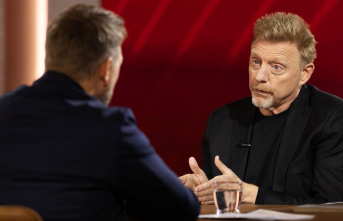 Before the Sat.1 interview: "He's willing...