Energy: Castles in Heidelberg and Tettnang without lighting

Heidelberg Castle and the New Castle in Tettnang (Lake Constance district) have not been illuminated in the evening since Thursday. 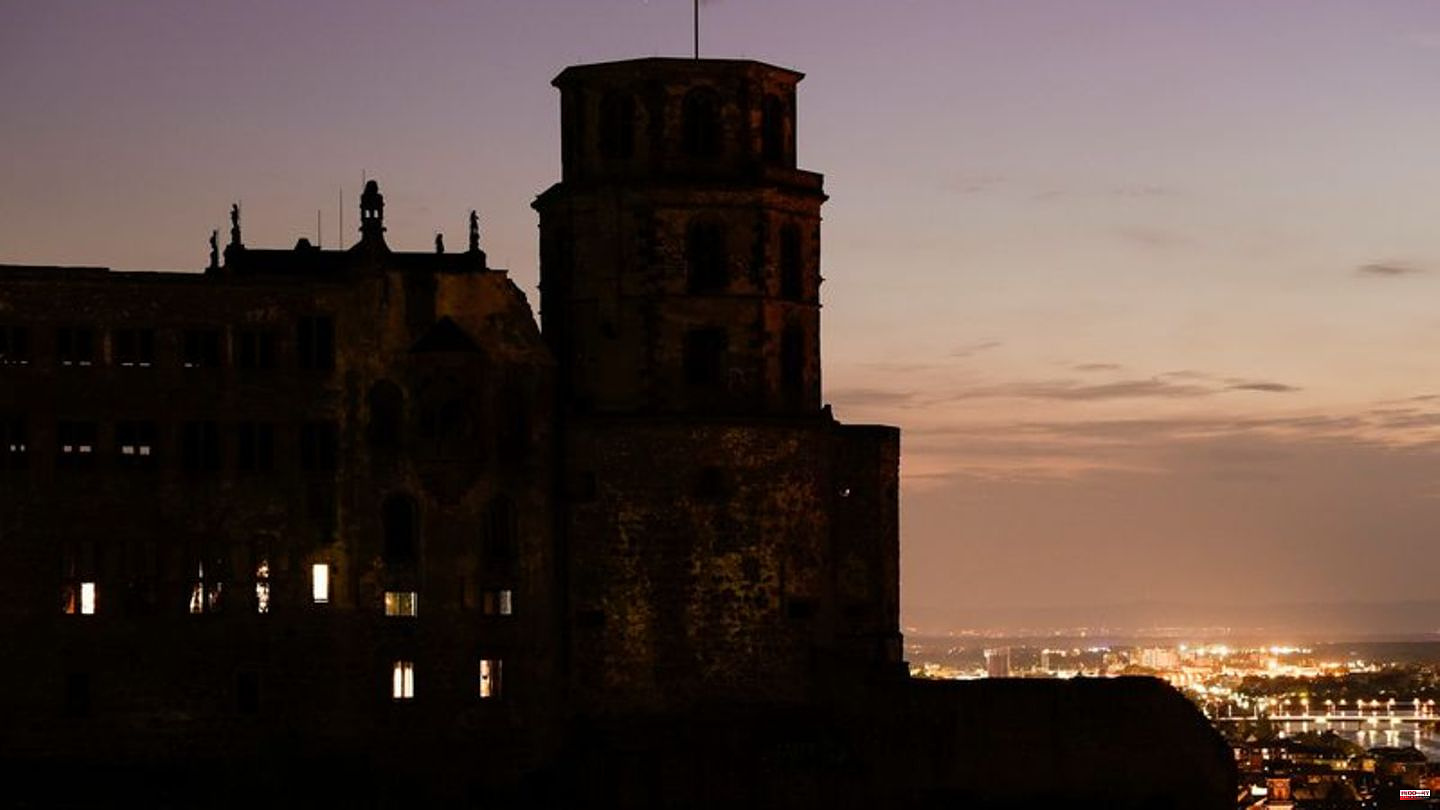 Heidelberg Castle and the New Castle in Tettnang (Lake Constance district) have not been illuminated in the evening since Thursday. The state is also turning off the lights at many other palaces, castles and monasteries in Baden-Württemberg to save energy due to the impending lack of gas. Some cultural monuments in the southwest have not been illuminated in the evening for more than a week, such as the Lorch monastery (Ostalbkreis).

The castle in Heidelberg was also only illuminated until 10 p.m. last week. According to the Treasury Department, only the lights that are required for security remain on there. Other places don't remain completely in the dark either - such as the burial chapel on the Württemberg in Stuttgart and the New Castle in the center of the state capital. 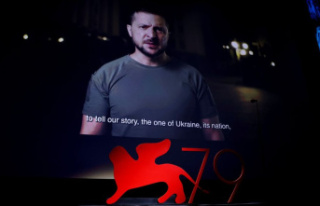