Four Palestinians have been killed in confrontations with Israeli soldiers and another after a car attack in the occupied West Bank. 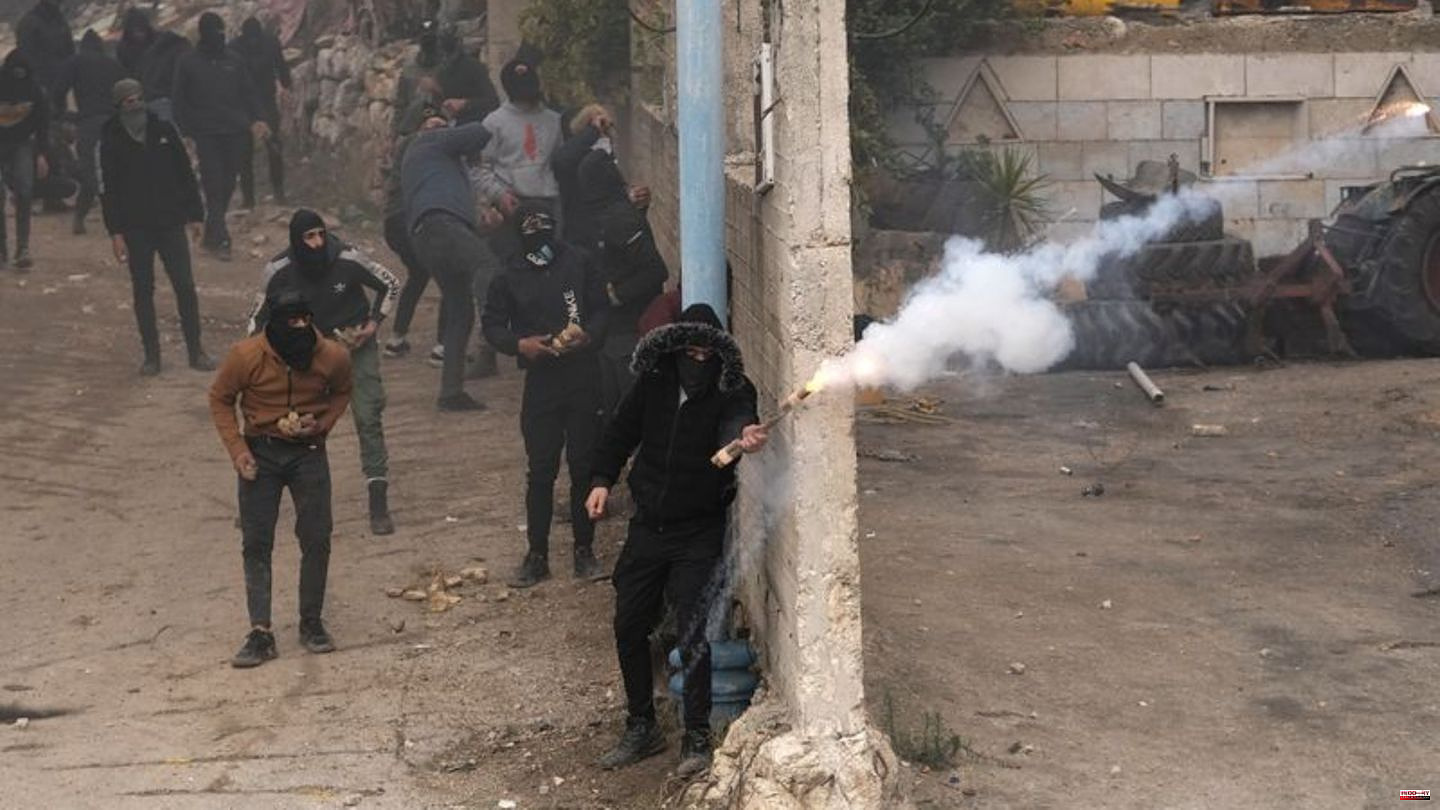 Four Palestinians have been killed in confrontations with Israeli soldiers and another after a car attack in the occupied West Bank. According to the Israeli police, a female soldier north of Jerusalem was targeted with a car and seriously injured. The attacker was then shot dead.

A 44-year-old man was shot in the head during nightly confrontations near Hebron, according to the Palestinian Ministry of Health. Nine others were injured. A total of three men, including two brothers, were killed in two villages near Ramallah today.

According to the army, two military vehicles got stuck in the incident in Hebron. Dozens of Palestinians then threw stones and explosive devices at the soldiers and also fired on them. They would have returned fire. With regard to an incident near Ramallah, the army said that stones and incendiary devices were thrown at soldiers and that live ammunition was then used.

The situation in the occupied West Bank has been very tense for months. After a series of attacks on Israelis that began in March, the army is conducting increased raids there. According to the Ministry of Health, more than 150 Palestinians have been killed in connection with military operations, in clashes or in their own attacks this year. There are also increasing reports of violence by Israeli settlers against Palestinians, Israeli activists or soldiers.

Attacks in Israel and the West Bank killed 31 civilians and security forces this year. The attackers were Palestinians and Israeli Arabs. 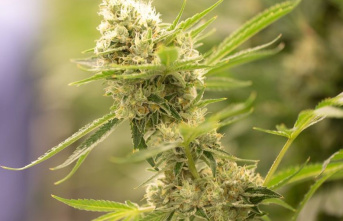 Health: Lauterbach is planning an opinion on cannabis...