The United States and South Korea are offering their help to North Korea to fight the Covid-19 epidemic there. 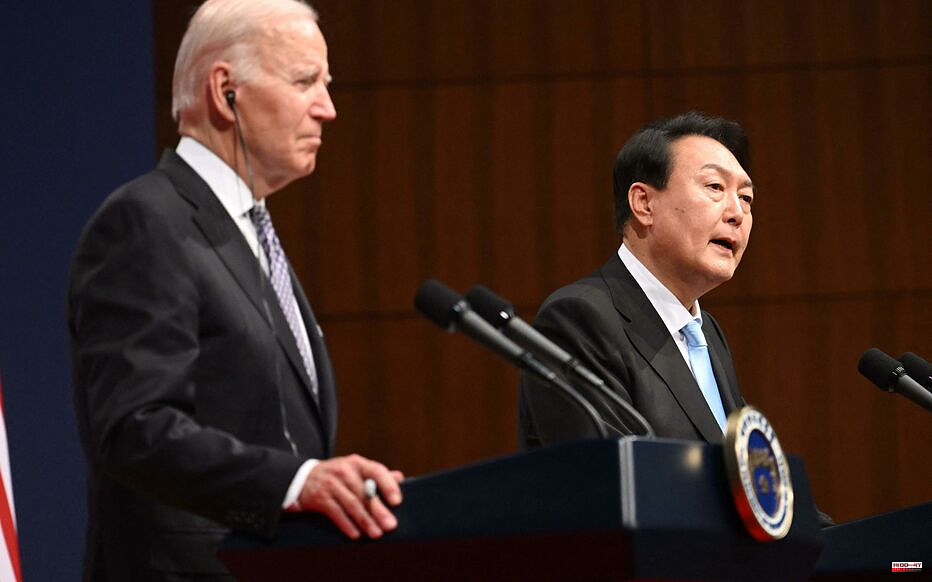 The United States and South Korea are offering their help to North Korea to fight the Covid-19 epidemic there. Following a summit in Seoul between US Presidents Joe Biden and South Korean President Yoon Suk-yeol, they said on Saturday they were "ready to work with the international community to provide assistance" to Pyongyang, according to a communicated.

Both leaders expressed "concern" about the recent Covid-19 outbreak in North Korea. Joe Biden also indicated that the United States had offered to offer Covid-19 vaccines to North Korea, as well as to China, but "did not get a response".

North Korea, whose population is not vaccinated against Covid-19, is currently facing an epidemic outbreak, with nearly 2.6 million cases and 66 deaths, according to the latest official figures released on Saturday.

Meanwhile, the US and South Korea want to boost military cooperation to counter the growing "threat" from North Korea, the presidents of both countries have also said, as Pyongyang has accelerated its military program and seems prepare for a nuclear test.

"Given the evolving threat posed by the Democratic People's Republic of Korea (DPRK, North Korea's official acronym, editor's note), the two leaders agree to initiate discussions with a view to broadening the scope and the scale of joint military exercises and training in and around the Korean Peninsula," according to a joint statement issued after the summit.

The statement comes as South Korean intelligence services have warned that North Korea has completed preparations to carry out a nuclear test, which would be the seventh in its history and the first in five years.

1 They investigate the owner of two dogs in Cogollor... 2 A painter ends up in court for decorating a protected... 3 They judge a young man who abused his nine-year-old... 4 Arrested in Almería a defendant of 40 sexual crimes... 5 Emotional farewells in a totally decisive derby 6 Leave Bergeron and Letang alone 7 Will have to love the CF one day 8 5 star products against biting insects 9 Those who imitate the minnows 10 Ernesto's challenge for ALS: 160 kilometers in... 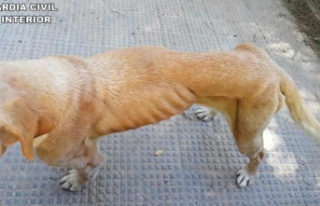 They investigate the owner of two dogs in Cogollor...