Those who imitate the minnows

Most predatory species swimming in our waters feed on small fish when they become adults. 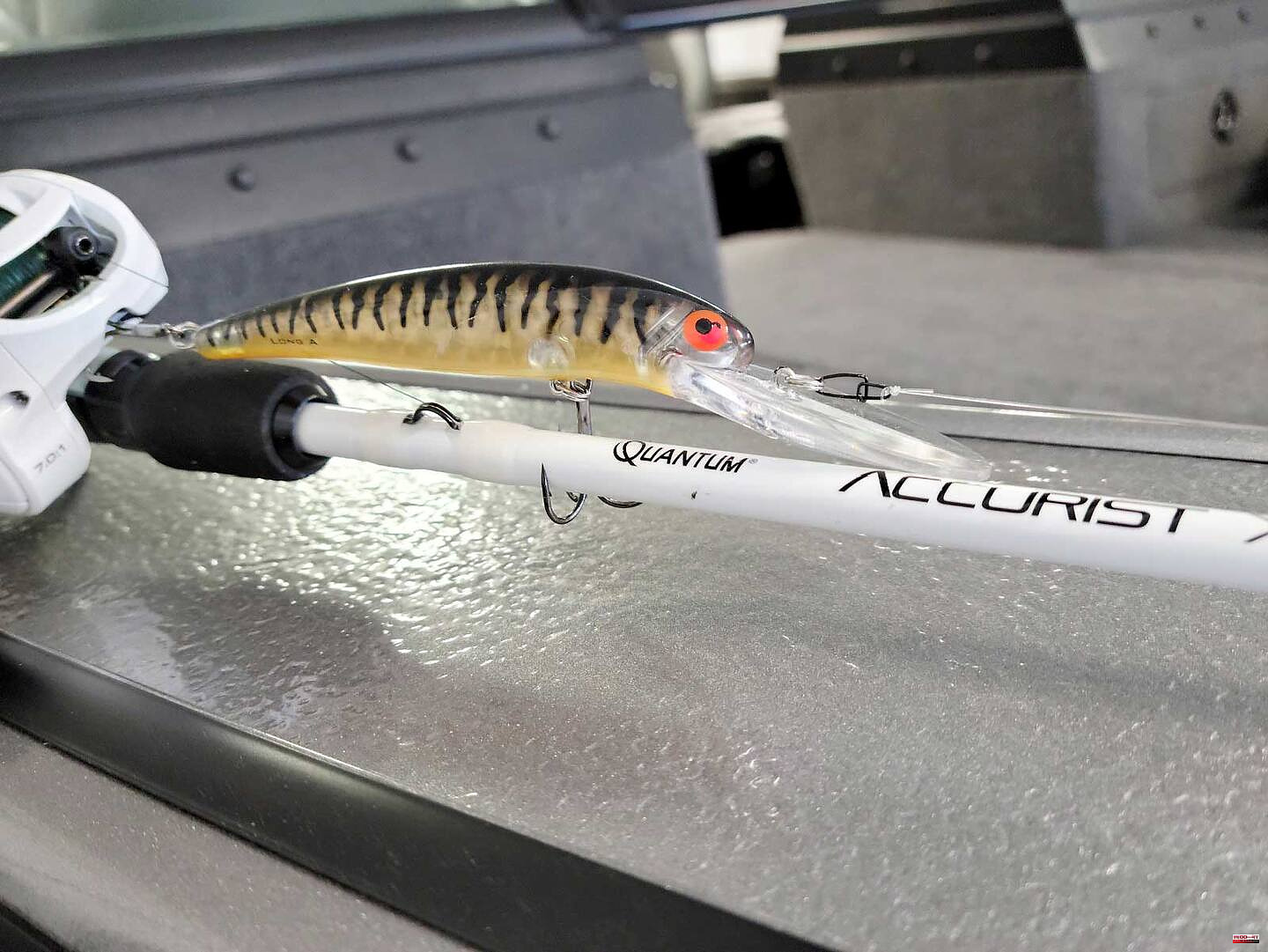 Most predatory species swimming in our waters feed on small fish when they become adults.

There is an astronomical number of fry reproductions on the market. Manufacturers compete in ingenuity to produce imitations with increasingly realistic appearances.

When you pay $7 to $15 for a crankbait that really looks like a minnow, you have to go about it the right way to showcase it to the target species. There is sometimes a thin line between perfect presentation and a lame, unattractive approach.

For your devon to be flirty, it needs to look sexy and provocative. This means that you should not add accessories that will inevitably change its look. Forget the metal leaders and large staples. Even the wire could detract from your presentation. It is strongly recommended that you tie an invisible fluorocarbon leader of two to three meters in length to the end of your super line or monofilament.

If your offering has a split ring, you can tie any knot you want directly on it. On the other hand, if it does not have one, you will have to opt for an open knot, which does not close completely on itself, like the Rapala knot. Otherwise, each swaying of the crankbait will be greatly limited due to the continuous pulling of the main line.

Sometimes the devon does not swim on a perfect linear axis, as a real small fish would. If the latter branches off to the right, simply take long-nose pliers and bend the main clip slightly to the left, i.e. in the opposite direction. You will have understood that we do the opposite, if it deviates to the left.

For the manufacturer, it is customary to indicate on the original housing how deep the devon will dive using an 8 lb/test wire. Once the packaging is discarded, it is difficult to remember this data. Use an indelible pencil to write this number on the diving board.

Also know that for every two pounds of additional resistance you use, you will reduce the dive by one foot. Thus, if he had to sink 8 feet with 8 pounds/test, he will only go 7 feet with 10 pounds, 6 feet with 12 pounds, etc. When it comes to super-threads, we must rely on their diameter rather than their resistance. For example, a 10-pound P-Line XTCB 8 Braid, which is the size of a 4-pound mono, will allow it to sink over 11 feet deep. Just do the math backwards.

Even if you reel or troll at a frantic pace, your lure will not dive any deeper. If you start a fast recovery, it will dive faster, but not go lower than another mined at low speed.

Up to a distance of 20 meters, it is clever to point the tip of your rod downwards, otherwise you will impose an attraction point upwards which will limit the dive of your devon. Beyond this distance, the position of the pole does not matter.

While most of the stuff I'm sharing with you today is nothing new, it's always good to remember the basics.

As with all other types of lures, it is imperative to check that your hooks are sharp. By applying light pressure to one of your nails, if the tip slips instead of sinking and stopping, it means that you need to do a good sharpening with a file designed for this purpose.

If the tripods are rusty and you are thinking of changing them for new ones, make sure they are the same size, otherwise its swimming may be affected. Also remember that when you put them back in place, you must check that they lie naturally on the belly of your imitation made of wood or plastic material. If this is not the case, remove them and reinstall them the other way around to solve the problem.

The majority of models are equipped with two or three tripods. When the fish bite badly and you are unable to hook them, it is possible to take a pair of pliers and slightly change the axis of the legs of the hooks by hooking them outwards. By giving it such an angle, the lips of predators will no longer be able to slip. Be aware, however, that clashes will be more frequent.

If you're trying your luck in an area where there are a lot of pitfalls and you're worried about getting stuck on the bottom, grab a pair of wire-edged pliers and cut the stem off tripods that are naturally pointing downward. You will still have two hooks lying on the belly of the devon and doing the desired job.

We hear more and more about suspension ties that remain inert between two waters when the recovery is slowed down. Be aware that many models are buoyant, so they will come to the surface when stationary, while others will slowly sink. Their ability to stay motionless in the water column for a break really taunts predators.

It is possible to weigh down any floating model by using self-adhesive weighted strips such as Suspended Dots or Suspended Stripes. By applying them to the body of the crankbait and doing some tests, you can find its point of neutrality in terms of its buoyancy. Some even use lead wire like the one welders use. Just wrap it around the front or center tripod and check its effect on its flotation.

1 Ernesto's challenge for ALS: 160 kilometers in... 2 Your bazou is worth gold! 3 Is there a possible way out of the war in Ukraine? 4 The Great American Maneuvers 5 Biden supports the EU and the Irish Protocol in the... 6 Smoked and against the ropes 7 A royal UFO passed over Canada 8 It's time to get angry, Mr. Legault! 9 Wake up! 10 The Prosecutor's Office appeals the release of... 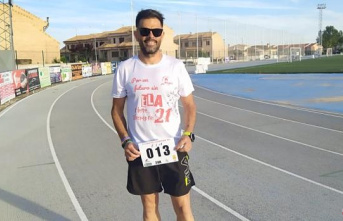 Ernesto's challenge for ALS: 160 kilometers in...