Arrested in Almería a defendant of 40 sexual crimes against minors

The Civil Guard has arrested in Almería, within the framework of the 'Berpaidos' operation, a 54-year-old man accused of committing up to 40 alleged crimes of sexual abuse of minors, prostitution and sexual exploitation of minors, corruption of minors and sexual provocation. 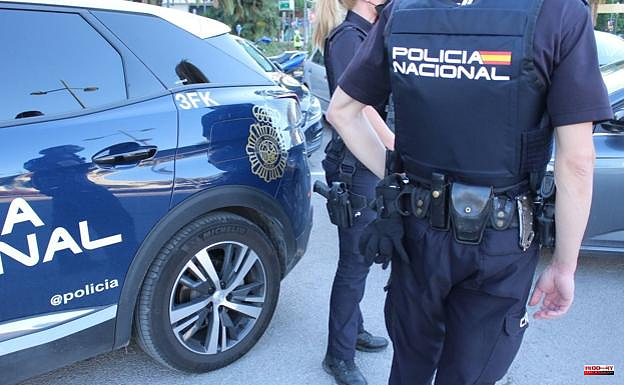 The Civil Guard has arrested in Almería, within the framework of the 'Berpaidos' operation, a 54-year-old man accused of committing up to 40 alleged crimes of sexual abuse of minors, prostitution and sexual exploitation of minors, corruption of minors and sexual provocation.

This has been announced this Saturday by the armed institute in a statement in which it has detailed that the investigation that has led to this arrest began in 2020, when the Civil Guard learned that a person contacted, through different social networks, with minors to whom he allegedly offered, "compulsively", money, gifts and promises in exchange for content of a sexual nature.

The agents identified the computer devices used to contact the minors, which allowed them to locate the alleged perpetrator of these events. In addition, the identifiers located more than 40 victims and verified how the now detainee supposedly pretended to be a young man to "dupe" them in exchange for gifts, money and promises to provide him with pornographic material.

As the Civil Guard continues to explain, the detainee allegedly captured the minors through different social networks and, posing as a young man of a similar age to the victim, obtained their telephone numbers.

Subsequently, and "compulsively", he sent messages and videos of sexual content and offered money, phone recharges, candy and even alcohol and drugs "to gain their trust" in order to have sexual relations or for minors to send him images and intimate videos of a sexual nature, according to the Benemérita's account.

The proceedings instructed, together with the detainee, have been made available to the Court of Instruction number 5 of Almería.

The Civil Guard has taken advantage of this case to underline that 'grooming', 'Chil grooming' and 'online grooming' is considered a pedophile deception, in which the adult seeks to create friendship with the minor, so that he accesses his insinuations or pretensions .

It is, according to the armed institute, a form of harassment, which involves an adult who comes into contact with a minor, in order to "little by little gain their trust and then involve them in sexual activity" .

It is a practice in which different levels of interaction and danger are noticed, from talking about sex and getting intimate material to having a physical sexual encounter, according to the Civil Guard.

1 Emotional farewells in a totally decisive derby 2 Leave Bergeron and Letang alone 3 Will have to love the CF one day 4 5 star products against biting insects 5 Those who imitate the minnows 6 Ernesto's challenge for ALS: 160 kilometers in... 7 Your bazou is worth gold! 8 Is there a possible way out of the war in Ukraine? 9 The Great American Maneuvers 10 Biden supports the EU and the Irish Protocol in the... 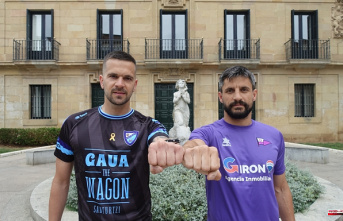