Handicraft fun: intelligent play dough: you should know this about the popular silicone toy

From my own experience, I can say that play and handicraft clay is lower down on the list of parents' most popular toys for their own four walls. 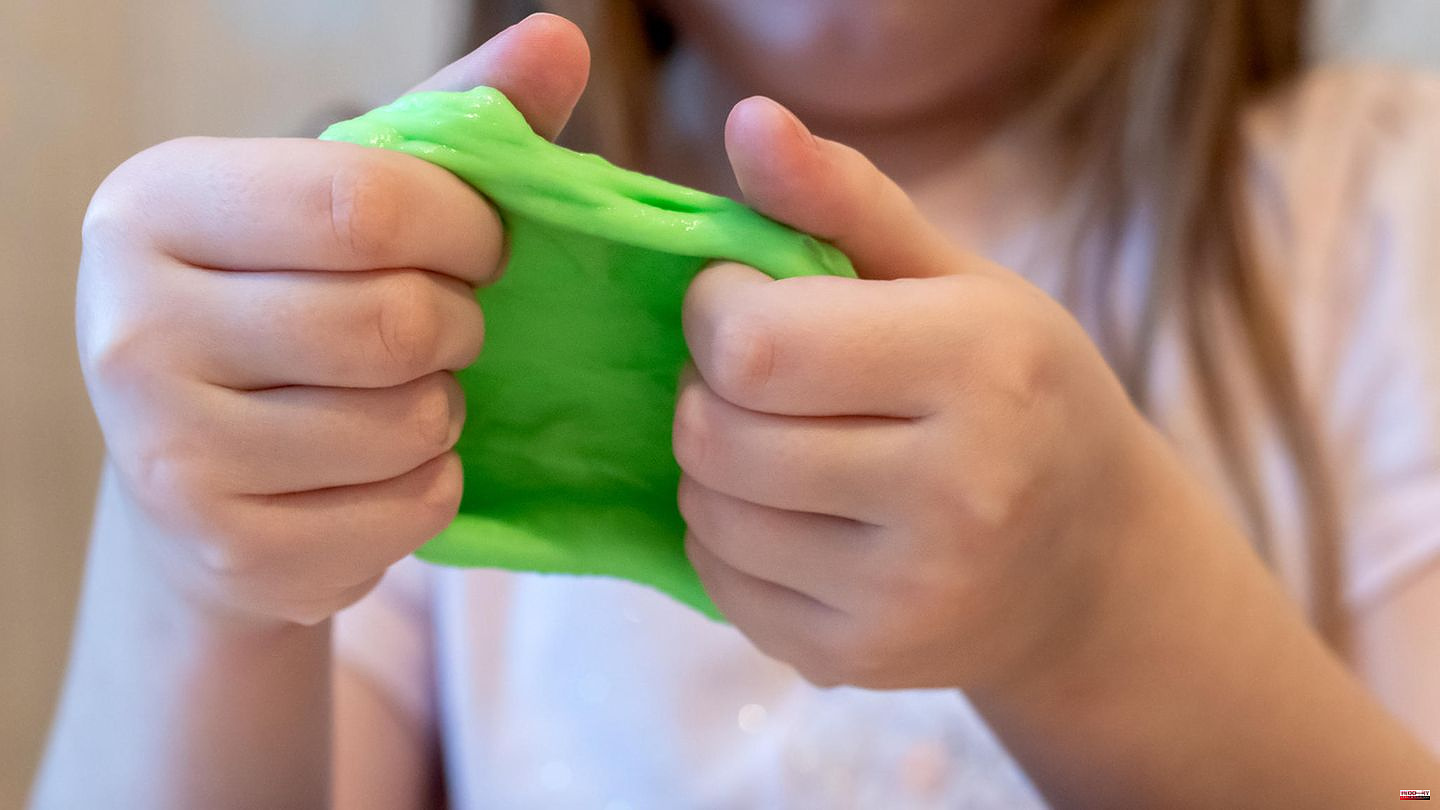 From my own experience, I can say that play and handicraft clay is lower down on the list of parents' most popular toys for their own four walls. This has mainly to do with the fact that the funny, colorful balls, snakes and lumps are often hidden in sofa cracks or buried somewhere else after the kneading session. Unfortunately, they usually leave behind unsightly stains that can only be removed with fat-soluble cleaners. Play dough, on the other hand, is very popular with children. And there are good reasons for that too. In the following article you can find out what they are and why intelligent play dough, of course a trend from the USA, is currently the big hit on the craft tables in many children's rooms.

While you mix a lot of flour with salt, water, vegetable oil, alum and food coloring for ordinary modeling clay, intelligent modeling clay consists mainly of silicone to which silicon and a little boric acid are added. Important: According to the manufacturers, the content of this unappetizing chemical is well below the specified limit values ​​for toys. Of course, children should not eat the intelligent putty. It would also be a shame. Because intelligent putty is a jack of all trades. In addition to kneading imaginative shapes and figures, it replaces the bouncy ball, can be pulled longer than chewing gum and shatters when thrown to the ground with force.

Playing with modeling clay stimulates children's imagination. The little ones form fun snakes, snails and balls of all sizes. Older children like to model more complex objects such as houses, dinosaurs or airplanes. A small drop of bitterness with intelligent putty: Due to their viscosity, the tinkered models only have a short lifespan. Within ten minutes, the snappy dino becomes a shapeless lump of modeling clay. But intelligent putty can do a lot more. Namely:

Apart from the fact that putty per se is not food and has no place in children's mouths, according to the manufacturer, intelligent putty is completely harmless and certainly not toxic. A clear advantage over ordinary modeling clay: Intelligent modeling clay is odorless and leaves neither sticky children's hands nor ugly grease stains on the new lounger sofa. Oh yes, in contrast to the standard dough made of flour, salt and oil, the silicone toy does not dry out either.

By the way: In the USA, intelligent putty, which is called "Thinking Putty" there, has been used in therapies for some time. Similar to the currently very popular Pop It Fidgets, the versatile toy putty is said to have a stress-relieving and calming effect.

1 Meeting in Uzbekistan: China and Russia seek new world... 2 204th day of the war: Von der Leyen arrived in Kyiv... 3 Society: Confidence in Germany clouded over by the... 4 Hardware: X570 motherboards: Five motherboards of... 5 The Success of Fake News 6 No Bayern return? AS Monaco would like to keep Nübel... 7 All right with Max Eberl! Announcement planned for... 8 After funeral procession through London: For King... 9 German TV Award 2022: Cathy Hummels inspires in a... 10 Outdoor brand: Patagonia founder sells company - and... 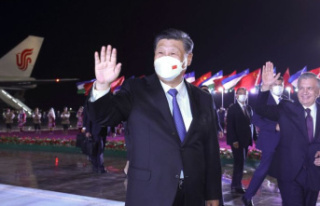