Vinzenz Geiger won the Nordic Combined World Cup in Ramsau am Dachstein with a great performance. 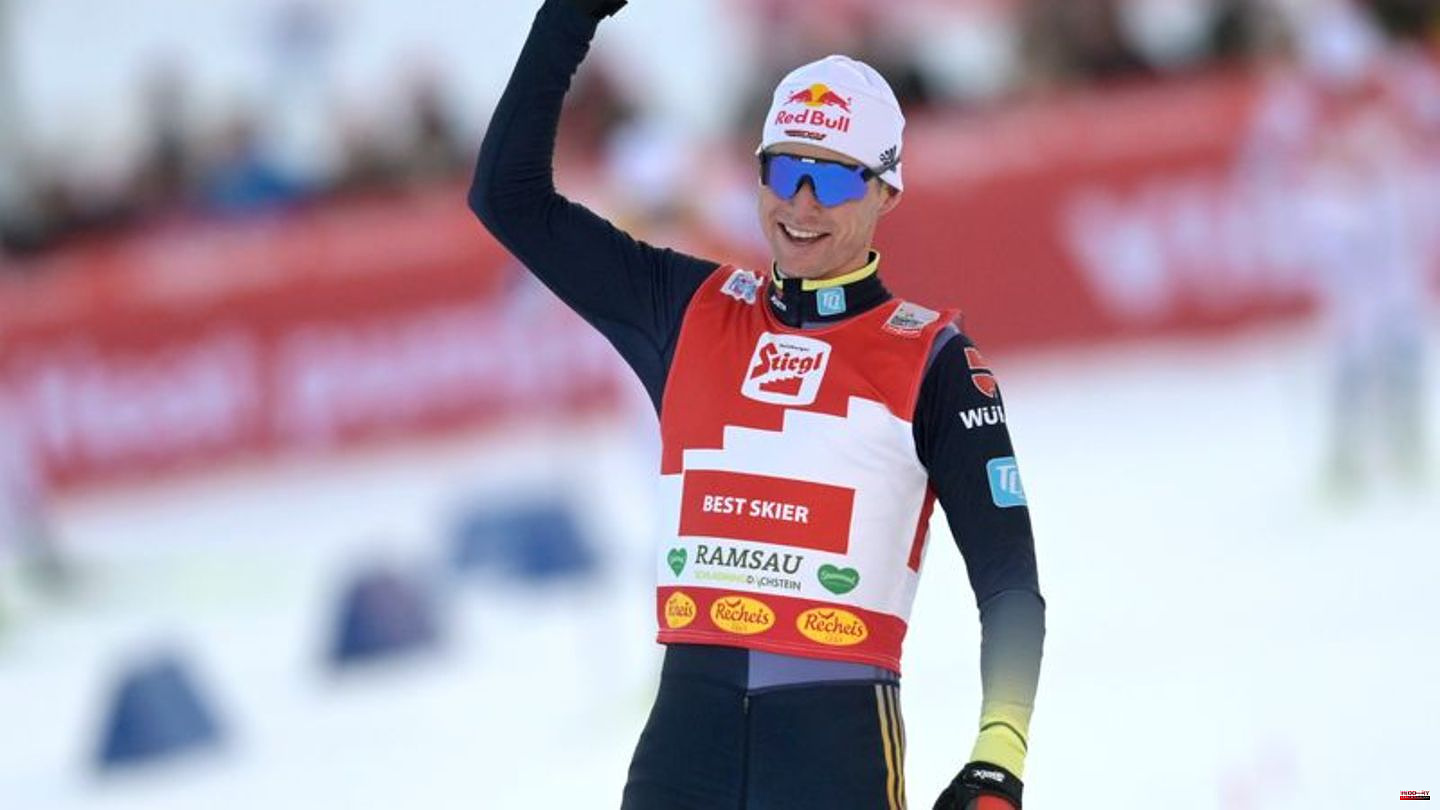 Vinzenz Geiger won the Nordic Combined World Cup in Ramsau am Dachstein with a great performance.

The 25-year-old made up 1:09 minutes behind the leaders in the ten-kilometer cross-country race on Saturday. After ski jumping on the normal hill, Geiger was still in 14th place. It was the first win of the season for the man from Oberstdorf. Most recently, he had taken third place three times in a row.

Second place went to Johannes Lamparter. The Austrian crossed the finish line five seconds behind Geiger. Third place went to Jarl Magnus Riiber, who was the leader in the overall World Cup. The Norwegian was still ahead after ski jumping. Julian Schmid in eighth place and Manuel Faißt in ninth place made it into the top ten behind Geiger.

Information about the World Cup in Ramsau 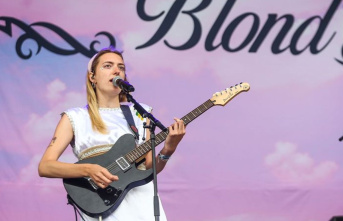