Several chimpanzees that kept a Swedish zoo busy for days are back in a safe enclosure. 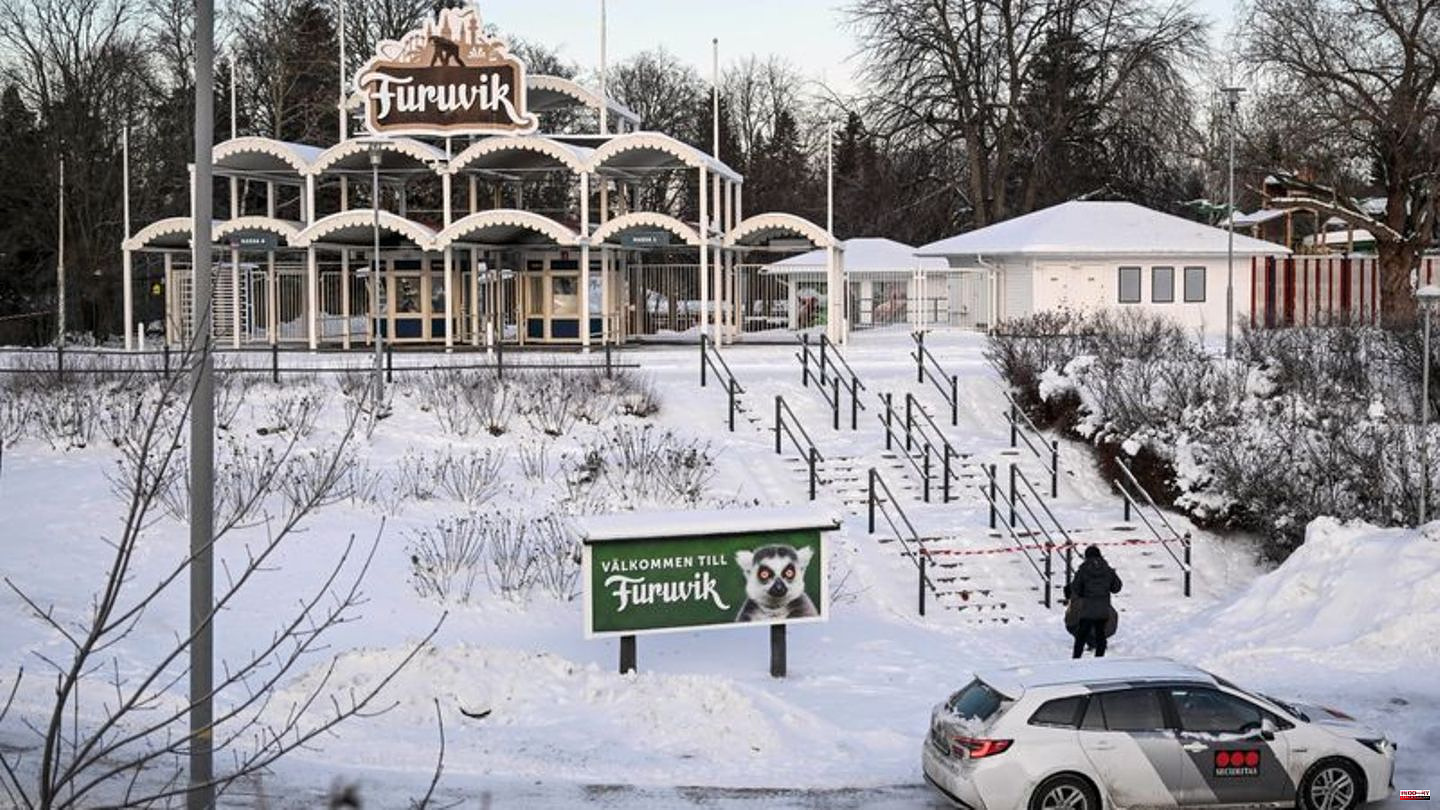 Several chimpanzees that kept a Swedish zoo busy for days are back in a safe enclosure. The Furuvik zoo near Gävle, a good 150 kilometers north of Stockholm, announced that there was no longer any danger that the monkeys could leave the chimpanzee house.

The chimpanzees escaped from their enclosure and chimpanzee house on Wednesday. According to the park, three of them - Linda, Torsten and Santino - were shot for security reasons. A fourth succumbed to his injuries as feared, as confirmed by the zoo. The chimpanzees will now be nursed back and given everything they need.

Tierpark speaks of a great tragedy

"What happened is a great tragedy," the zoo said. You also see the incidents as your own failure and will work through them in detail in order to be able to learn from mistakes. How exactly the animals were able to escape was still unclear at the weekend.

According to the Swedish broadcaster SVT, the shot Santino was a kind of monkey celebrity: He was famous for his self-painted pictures, one of which was even given to the Swedish Crown Princess Victoria for her 25th birthday. Researchers were also interested in Santino's planning skills, as the broadcaster reported: The chimpanzee is said to have collected stones in order to throw them in the direction of visitors at a later date.

Animal rights activists had previously criticized the fact that monkeys were shot in the zoo. The reason initially given by the zoo was that there were not enough anesthetics available for all the animals that escaped. 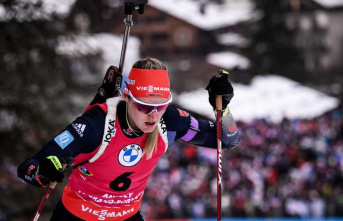