Chaos, deaths and arson: New Year's Eve proved that a ban on firecrackers is urgently needed 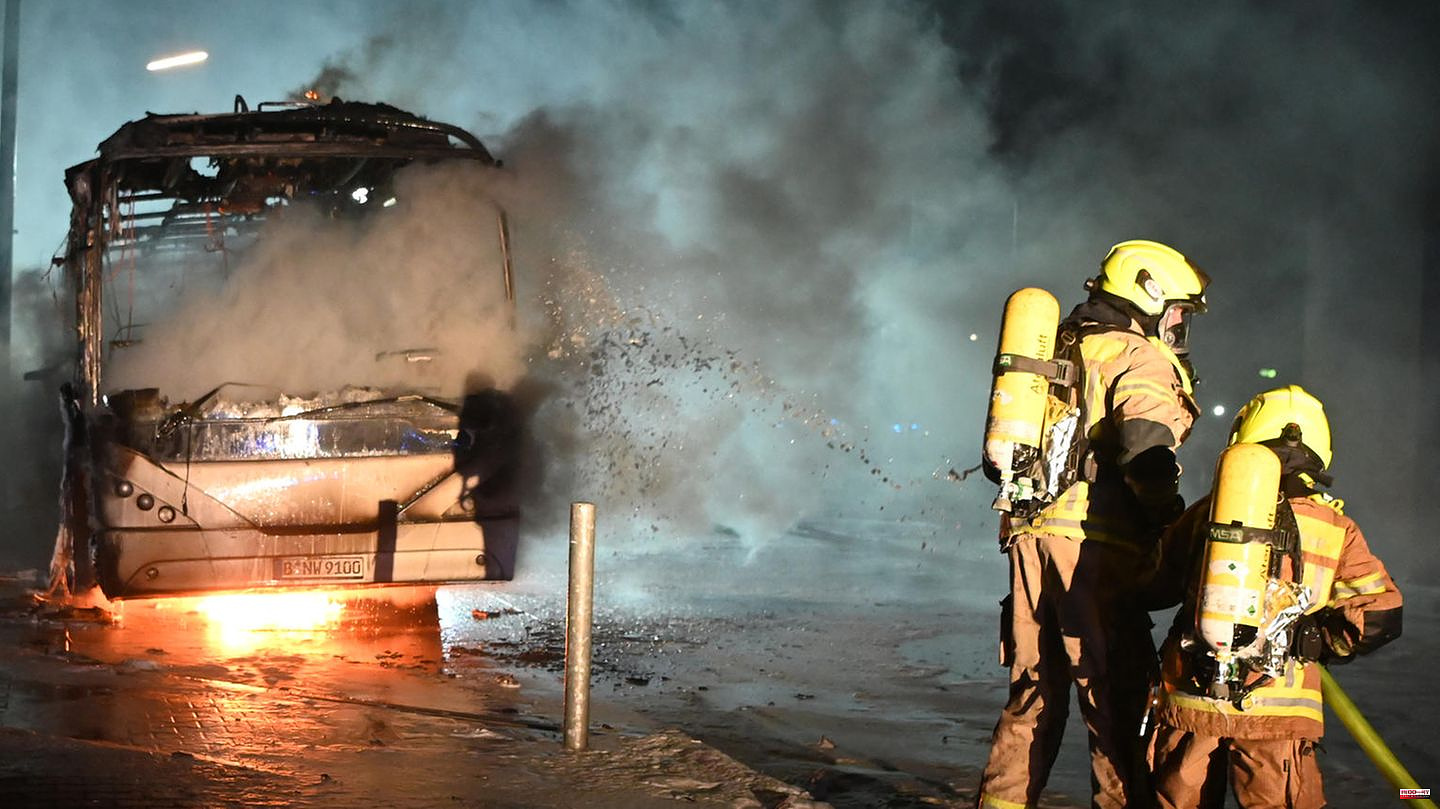 It is January 1st, 2023, noon. From my office I hear what I had to endure from afternoon to late evening for the last few days: firecrackers. Almost endless supplies of the annoying firecrackers, often obtained illegally from abroad, tear my patience in two. Fortunately, we have the peak of the unrestrained demolition of all reason behind us. With an absolutely devastating record. Prohibition policy or not: this has to stop. Right away.

The list of disadvantages of private fireworks is endless: It is dangerous for the users. It is - especially nowadays - an absolute mess of the environment. It terrifies animals of all kinds. And it poses a threat to the life and limb of bystanders. The list of benefits? It's loud, it's noisy, it's beautiful and it's traditional. To a certain extent, that would somehow be tolerable - but ruthless "idiots" (quote from the Berlin police) immediately blew up this leeway. In the name of freedom.

What you have to read on social media under the hashtag "Welcome110" could serve as a script for Hollywood - but it's reality. The Berlin police in particular show what explosives can do in the hands of a few. A handful of highlights: "Children are supposed to throw firecrackers at passers-by and animals from the 14th floor of a high-rise building in Waidmannslust", "Pyros are thrown at passers-by from the roof of the NKZ in Kreuzberg", "In Haselhorst a drunk got into the car and took Pyros shot at people and buildings and then drove away" and "When extinguishing a burning vehicle on Sonnenallee, our colleagues from the Berlin fire brigade were massively attacked with firecrackers."

The capital's record: 38 attacks on emergency services, numerous burning cars, attics in flames. The fire brigade alone counted 1700 calls in just one night - 700 more than in the previous year. At 3:04 a.m., the police said goodbye on Twitter and wrote: "Reading the emergency calls has become increasingly difficult for us here." The colleagues on the street should be busy for a few more hours.

But not only in Berlin was it a night of terror from which tens of thousands had to suffer, while comparatively few people let off steam. Dramatic reports also came from the rest of the republic: in Unna, a "pyrotechnic object" exploded in the hood of a two-year-old's jacket and seriously injured the child. In Gotha, a man lost both his forearms when an illegal firecracker detonated. Two men blew up their hands in Schleiz and Weißenfels, and a 17-year-old teenager died in an explosion in Leipzig.

This means a night of terror not only for the police and the fire brigade, but also for doctors and nursing staff. The discussion about a general ban is so topical because on New Year's Eve, for the first time, there is a direct comparison to two previous years in which pyrotechnics were not officially sold - and thus significantly fewer people had the opportunity to light them.

Cord Corterier, Senior Physician at the Special Clinic for Hand Surgery and Burn Injuries at the BG Klinikum Bergmannstrost, told the German Press Agency: "This year started as badly as before." What is meant is 2019, before the corona pandemic and the associated restrictions.

A debate should therefore not be held again in December 2023, when the chaos takes its course again, but now. I am not the only one with this opinion, I agree with experts such as the regional head of the police union. You can see, said Stephan Weh, "that pyrotechnics are used very specifically as a weapon against people." How can you allow that?

An appeal to personal responsibility has now really been done. The past night - no, the past few days and weeks - have shown that it just doesn't work.

The freedom of a few, who think they have to shoot their way through the night, has such bad, so avoidable consequences that one should simply no longer accept that things are the way they are.

Controlled, beautiful fireworks at midnight, planned and ignited by professionals - gladly, why not. Gigantic firecrackers and rockets in the hands of people who are often drunk? I mean: stop it - and write these lines while it's still banging outside. 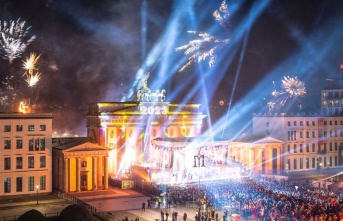 Turn of the year: Worldwide party start into the year...