Uncertain future: What's going on between Cologne and Freiburg's Petersen?

Nils Petersen can no longer get beyond the reserve role at SC Freiburg. 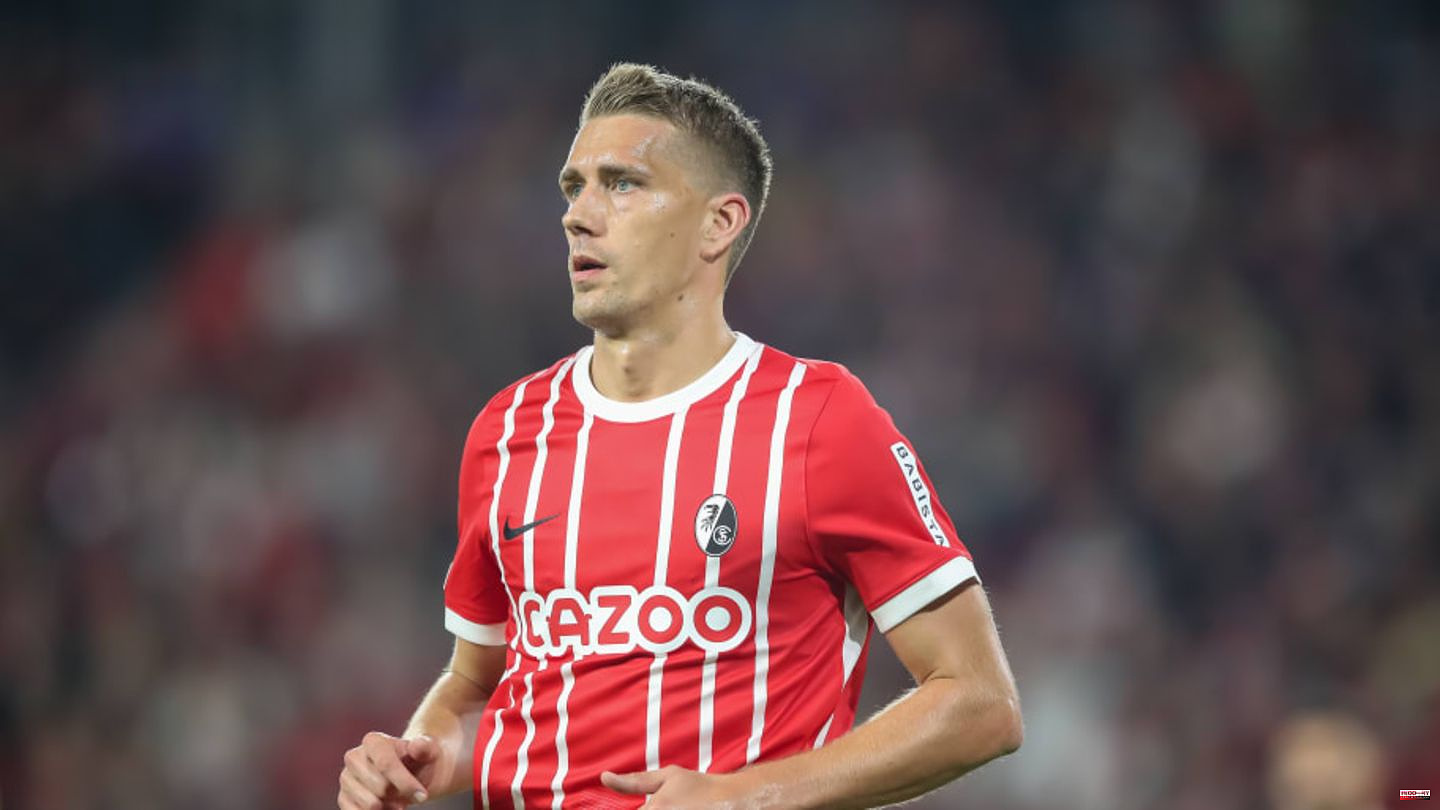 Nils Petersen can no longer get beyond the reserve role at SC Freiburg. It is not yet clear what will happen next for the 34-year-old. Exactly one year ago, 1. FC Köln expressed great interest in the attacker. Is the trail to the billy goats still hot?

When Anthony Modeste flirted with a move to Saudi Arabia a year ago, Petersen was at the top of the Cologne list. Steffen Baumgart had even contacted him, as Petersen later revealed. In the end, the attacker decided to stay in Breisgau.

In July, Baumgart reiterated that he still considers Petersen "one of the best strikers we have in the league". Apparently, Freiburg sees things differently. Petersen has never started in the Bundesliga and is still waiting for his first goal of the season. The Kölner Express therefore believes that a move to FC in the summer could become relevant again.

Officially, it is not known how long Petersen's contract with the sports club will run. However, the ex-national player's statements indicate that the contract will end in the summer. So far there have been "no talks" with Freiburg about the future, the veteran revealed to the German Press Agency and emphasized: "I can probably only give a forecast in February or March."

Three scenarios are conceivable for the summer. Petersen could end his career, continue scoring goals for SC Freiburg or join a new club. For example 1.FC Cologne...

This article was originally posted on 90min.com/de as Future uncertain: what's going on between Cologne and Freiburg's Petersen? released. 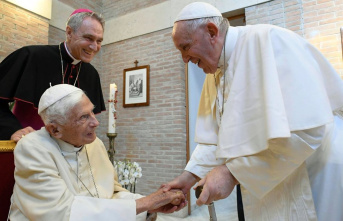