Turn of the year: Worldwide party start into the year 2023

Billions of people around the world welcomed the year 2023. 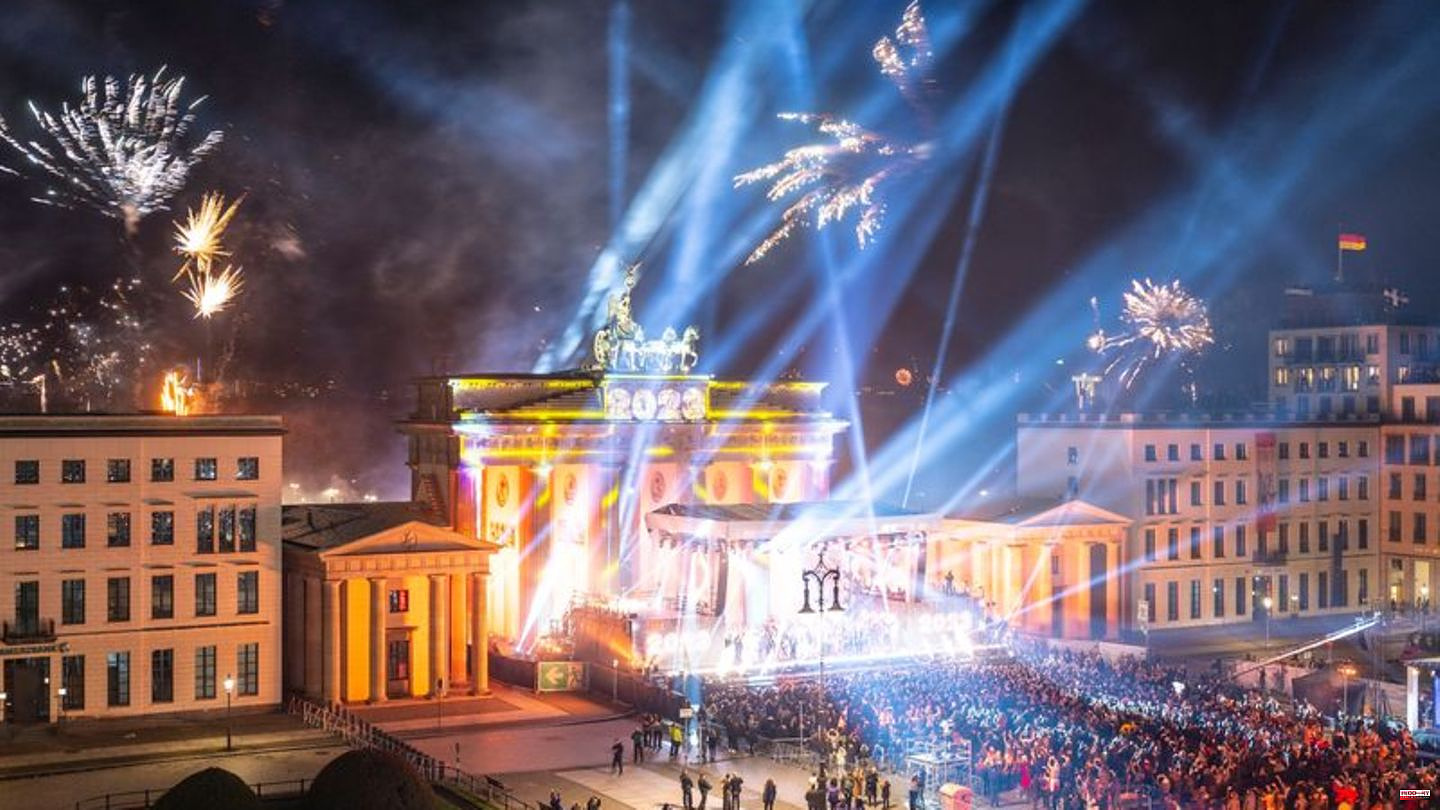 Billions of people around the world welcomed the year 2023. Whether in Sydney, Berlin, London, Rio or New York, thousands of people hugged each other everywhere to wish each other luck. Many in Germany also celebrated the return of large private fireworks after the pandemic-related sales bans of previous years. Record-breaking mild weather with temperatures often in the double digits made it possible to celebrate without freezing.

At the Brandenburg Gate in Berlin, singer Sasha and colleague Aura Dione started the New Year's classic "Auld Lang Syne" at midnight. Numerous tourists danced and celebrated together with residents of the capital. The Scorpions had previously played their classic "Wind of Change".

Long before midnight, the music was drowned out by countless firecrackers and rockets being fired on the Straße des 17. Juni behind the gate. There shouldn't be any official fireworks there this year. But thousands of people had brought their own rockets. Elsewhere, too, the lifting of the corona restrictions was clearly noticeable.

Party at the London Eye again

In Belgium, the New Year celebrations were overshadowed by riots. In the Brussels capital region alone, the police arrested around 160 people on New Year's Eve, the Belgian news agency reported. There were also several dozen arrests in Antwerp.

In Paris, around a million onlookers celebrated the turn of the year with a big fireworks display on the Champs-Élysées. Actually, only 400,000 to 600,000 visitors were expected on the Paris boulevard. In London, more than 100,000 people saw the gigantic fireworks on the London Eye Ferris wheel after Big Ben had rung in the New Year at midnight with twelve bells. In memory of the Queen who died in September, Elizabeth II's profile was photographed with drones in the night sky over the British capital.

In other countries, partygoers had to wait a little longer. In the Brazilian beach metropolis of Rio de Janeiro, there was a twelve-minute fireworks display at 4:00 a.m. German time, which was fired from ten rafts in front of the Copacabana beach. The organizers had previously expected around two million visitors, including many tourists. Two hours later, for the first time since the beginning of the pandemic, the traditional "Ball Drop" was celebrated in New York's Times Square in front of the usual large crowd with tens of thousands of visitors and a rain of confetti, in which a glowing crystal ball slides down a flagpole at midnight.

A young man injured three police officers with a machete near Times Square on New Year's Eve. The officers arrested the 19-year-old after being shot in the shoulder, as the New York police said in a press conference at the beginning of the New Year.

Nine people died in a stampede during a New Year's Eve fireworks display in East African Uganda. An unknown number of revelers were injured in the accident at an entertainment center in the capital Kampala, police said. Dozens of people flocked out of the building at midnight to watch the fireworks. A mass panic broke out in the crowd.

The residents of the South Sea island of Kiritimati were the first in the world to start the new year on Saturday at 11:00 a.m. German time. It took 26 hours between 11:00 a.m. CET on December 31st and 1:00 p.m. CET on January 1st for the entire globe to slide into the new year - via Australia, Asia to Europe, South America, the US East Coast, California, Hawaii to the uninhabited islands of Baker Island and Howland Island in the Pacific. 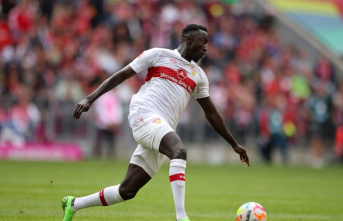