On Sunday, Pope Francis (86) started the new year with a New Year's Mass in St. 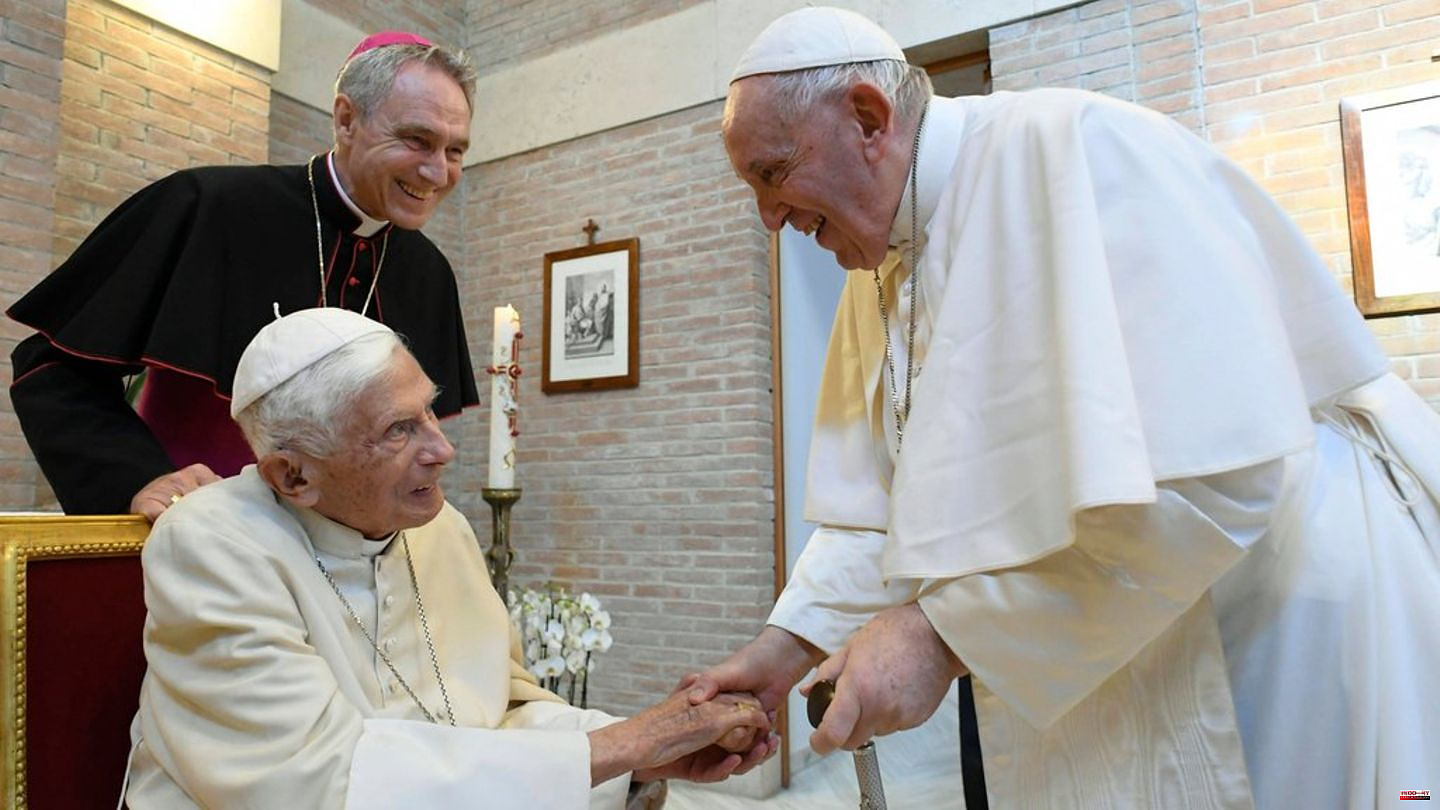 On Sunday, Pope Francis (86) started the new year with a New Year's Mass in St. Peter's Basilica. During the Mass he also spoke about the former Pope Benedict XVI. (1927-2022), who had died the day before. "Lord, remember the late Pope Emeritus Benedict," Francis said in an intercession, according to Vatican News. Christ should "graciously receive Benedict in the kingdom of light and peace". In the homily, Francis asked Our Lady to accompany the deceased, who was 95 years old, on his way.

"It is with great pain that I have to announce that Benedict XVI, Pope Emeritus, died at 09:34 today in the Mater Ecclesiae Monastery in the Vatican," the Vatican press office said on December 31. In addition, it was explained that Benedict's body should be publicly laid out in St. Peter's Basilica from January 2 so that believers can say goodbye to him personally. Pope Francis will lead the funeral mass on January 5th.

Many well-known personalities mourned the death of Benedict XVI in the past few hours. or condoled. "It was with great sadness that I heard the news of the death of Pope Benedict XVI," said former Chancellor Angela Merkel (68). The world is losing "one of the most controversial and important religious thinkers of our time". King Charles III (74) explained in a letter of condolence to Francis that he had learned of Benedict's death "with great sadness" and had fond memories of a meeting in 2009 in the Vatican. 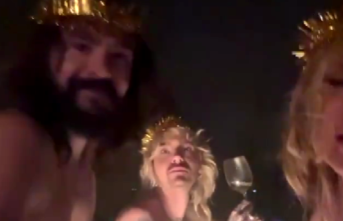 Instagram: When the midlife crisis kicks in: the stars'...