Werder Bremen gets a new outfitter 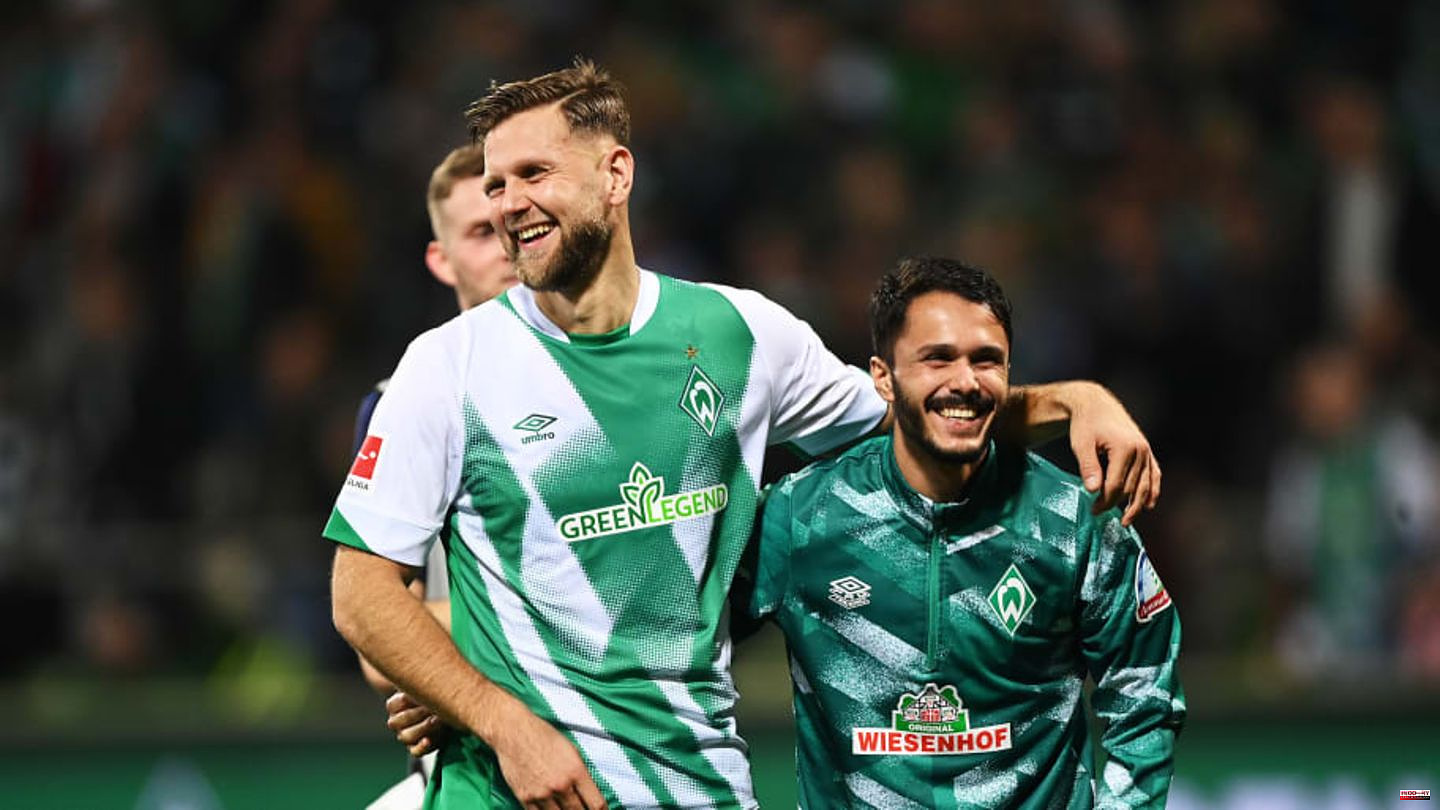 Werder Bremen are currently wearing jerseys from the English outfitter Umbro. Since Umbro does not want to extend the cooperation, which was dated until 2025, the green-whites had to look for a new partner. It now seems to have been found.

According to a report in the Bild newspaper, Werder will be cooperating with the Danish manufacturer Hummel in the future. However, it is still unclear when the collaboration will begin. There is a partnership in the room from 2024 or as early as the coming season.

It has been clear for some time that the contract with the English outfitter Umbro will not be extended. The English had informed Werder that they did not want to extend the cooperation agreement, which ran until 2025, and that they even wanted to get out early. Umbro has been the outfitter of the green and white since 2018.

The northern lights already worked together between 1976 and 1978 with their new partner Hummel, who also acts as an outfitter for league rivals 1. FC Köln. In recent years, the Werder pros have also been kitted out by Nike and Kappa, among others.

Werder himself did not want to comment on the message, writes the picture. The promoted team travels to the training camp in Spain on January 2nd and wants to lay the foundation for a successful return series there. In the first half of the season, the Werner team scored a respectable 21 points and is in ninth place.

This article was originally published on 90min.com/de as Werder Bremen Get New Kit Supplier. 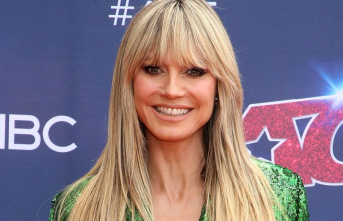