Catalonia will limit the circulation of trucks on the AP-7 in order to try to reduce the traffic jams that occur after the disappearance of tolls. 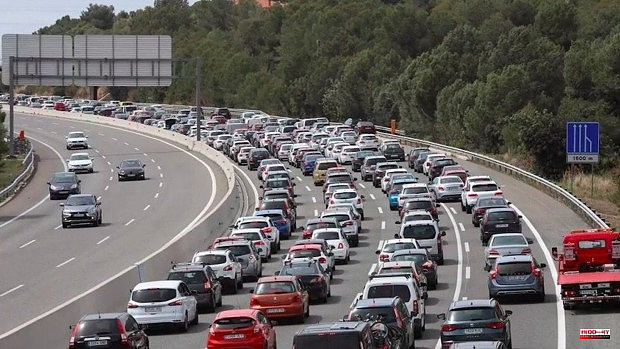 Catalonia will limit the circulation of trucks on the AP-7 in order to try to reduce the traffic jams that occur after the disappearance of tolls. These vehicles will not be able to circulate on this road on Saturday mornings and Sunday afternoons during the weekends of July. Nor on the San Juan bridge.

According to the Minister of the Interior, Joan Ignasi Elena, this Tuesday after the meeting of the Consell Executiu, in order to avoid congestion, a new additional lane will also be enabled on the north AP-7, between Sant Celoni and Parets del Vallès, and traffic will be limited. truck traffic on the right in sections of the AP-7 and at a maximum speed of 80 km/h on Fridays or the eve of public holidays.

In addition, in the coming weeks a system of cranes will begin to operate at different strategic points on the AP-7 to quickly remove accident vehicles.

The Catalan Executive considers that the release of tolls has been done without any planning and that there is a structural problem with the AP-7, which is why it demands a clear commitment from the Government with the infrastructures in Catalonia, such as the extension of a third lane to Tarragona, the connection of the AP-7 with the A-7 to divert part of the traffic to this free highway; the expansion of the capacity of the link between the AP-7 and the A-2 north to Martorell or the completion of the works on the N-II between Tordera and Vidreres.

1 Aid for textbooks will benefit 5,700 families 2 The Prosecutor's Office of the Court of Auditors... 3 The Corpus also looks with the fingers 4 They condemn a false Belgian podiatrist for intrusion... 5 The farmer from Toledo in a wheelchair who will represent... 6 The polls in Italy reward consistency and punish the... 7 Patricia García Barros, new director of the unit... 8 Lorenzo Amor (ATA): "We are not going to betray... 9 Cryptocurrencies deepen their losses and bitcoin loses... 10 The Euribor suffers the largest monthly rise in history 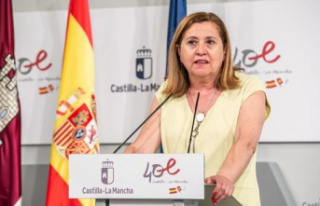 Aid for textbooks will benefit 5,700 families