The Government and the associations of self-employed accelerate the work to seek a broad agreement on the reform of the system of contributions for self-employed workers. 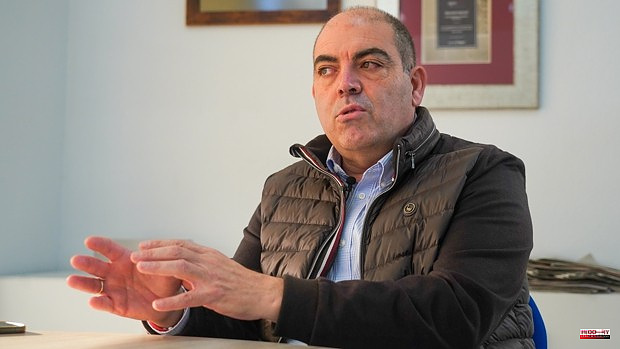 The Government and the associations of self-employed accelerate the work to seek a broad agreement on the reform of the system of contributions for self-employed workers. The latest meetings held at the work table seem to have brought the positions of the Association of Self-Employed Workers (ATA) closer together, which has rejected previous attempts by the Executive to set specific sections and fees charged to each of them.

Despite these advances, how much each self-employed worker will pay based on the income bracket in which they fall is the biggest obstacle to achieving a minimum agreement that will serve to calm the waters in Brussels, which demands compliance with the milestones committed to maintain the flow of financing from European funds for reconstruction.

This same Friday, ATA together with the employers will send to the Ministry of Inclusion, Social Security and Migration a list of sections and quotas to try to reach an agreement on this point of the reform.

The president of ATA referred to the latest proposal from the Ministry of Inclusion, Social Security and Migration on the contribution brackets for the self-employed, confirming his rejection of the Executive's proposals. Amor maintains that it is "unacceptable" to raise the contributions by 26% to the self-employed with net returns of 1,700 euros, especially taking into account "the international context and the Spanish economy for the coming years."

Not in vain, assures the president of the association that they are still studying the proposal of the bill that the Government sent them last week, although he already warns that it contains elements that they do not like. «In the first pages it does not seem that a self-employed person is going to have to contribute not only for the activity, but for other income, contribute for some rentals, for inheritances, shares and other concepts that have nothing to do with it. To calculate the returns, Social Security is currently introducing income that has nothing to do with the economic activity carried out by the self-employed », he explains.

Although ATA maintains its intention to continue in the negotiations, Amor suggests that the agreement can go ahead without his support. The Government and the social partners met this Monday to continue negotiating the new contribution regime for the self-employed. Social Security presented changes in the quotas of some intermediate sections and also in the maximum and minimum amounts.

The negotiating parties will meet again in the coming days to try to close an agreement that some associations see as more feasible than others. The Government's intention was to present the reform to Brussels before the end of the first half of the year.

The Ministry has also varied the minimum and maximum quotas, so that those workers who have incomes below 670 euros would pay a quota of 245 euros, 15 euros less than in the previous proposal, while those who exceed 4,050 euros per month will have a fee of 565 euros, which represents an increase of 15 euros more than the last document.

1 Cryptocurrencies deepen their losses and bitcoin loses... 2 The Euribor suffers the largest monthly rise in history 3 Serena Williams, the infinite legend returns to Wimbledon 4 The collapse of Piqué: from success in everything... 5 The women's team signs a "historic"... 6 Report: Browns and Panthers still discussing Baker... 7 Mónica Oltra travels to Venice while her accusation... 8 Kremlin critic Navalny moved. Supporters don't... 9 The Catalan Government spent 3,250 euros on a luminous... 10 Poland changes its judiciary law and demands that... 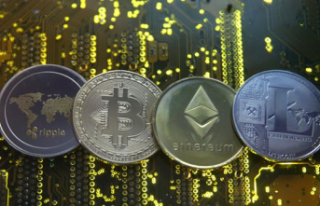